The radar can locate the poles and build a three-dimensional model as accurately as possible.

The company now has 12 such drones, which cover the daily inspections of all 58 lines over 500 kilowatts and some 220 kilowatts lines in prime areas, such as the National Exhibition and Convention Center.

When the weather is good, the drones can fly up to five hours a day.

Wang Xinting, head of the drone team, said drones can be used to detect glitches and damage as well as acceptance checks on new lines.

“In the future, as the Internet of Things evolves, the drones will be more than sensors but important tools to carry real-time data,” Wang said. 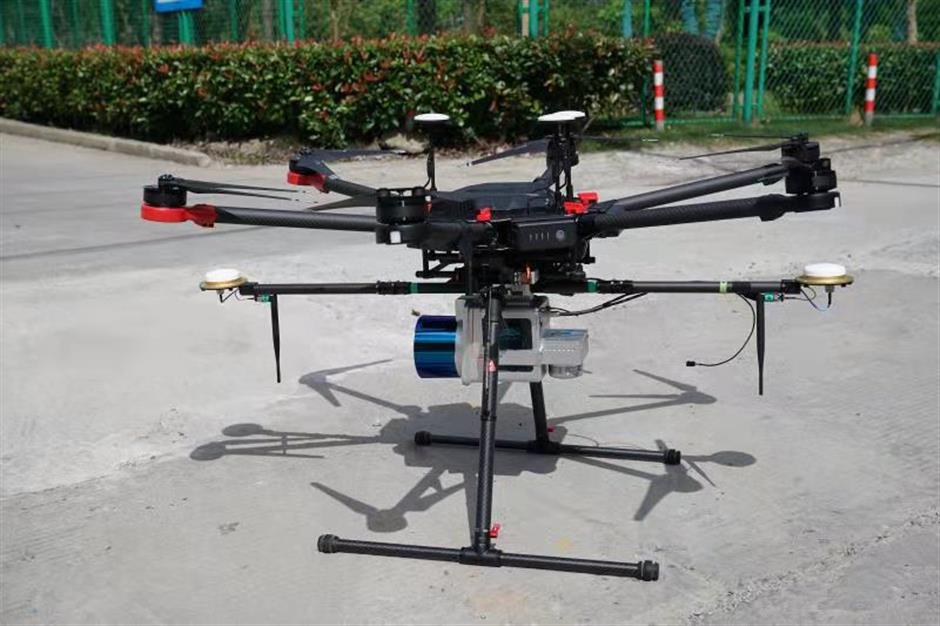