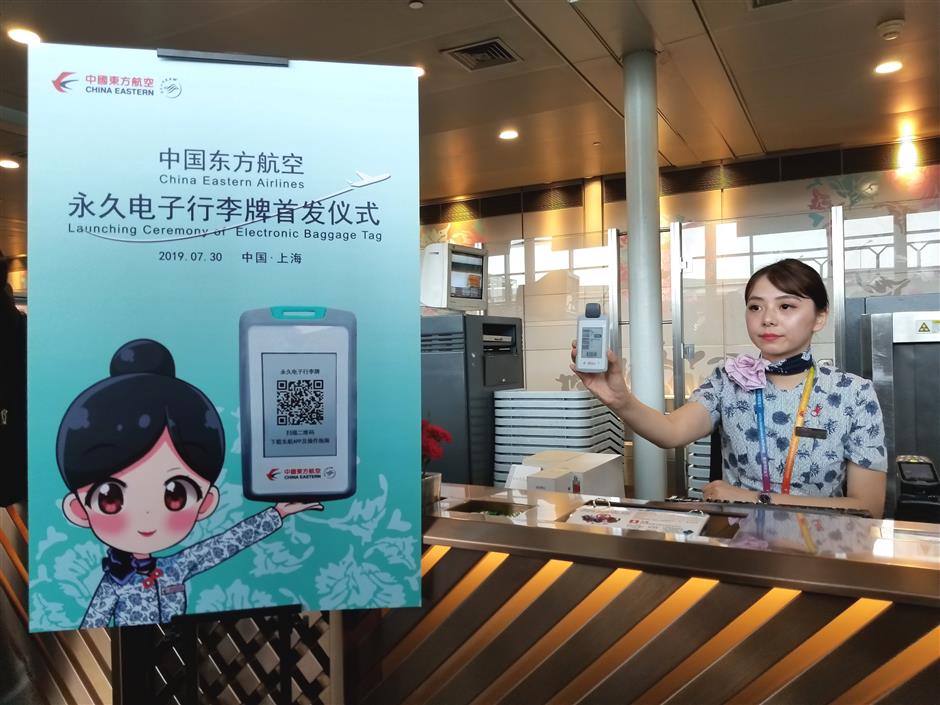 The carrier plans to release the first batch of 4,000 tags to its passengers on flights between Shanghai and Beijing.

The tag has a screen to show the passenger and flight information after coming in contact with a passenger's smartphone. A chip embedded in the tag lets passengers follow the progress of their luggage on the phone.

"The new tag is convenient and I no longer need to remove the traditional paper tags often stuck tightly on the luggage," said Li Rui who was one of the first travelers with an electronic tag on a Shanghai-Beijing flight during a trial period.

"It will be better if other carriers can also recognize the tag," he added.

Some passengers expressed concern. "What if the tag goes missing during transportation," said a passenger from Beijing surnamed Liu. "The traditional paper tag is difficult to remove but also hard to get lost," she added.

"It will be better if other carriers can also recognize the tag," said Li Rui who was among the first batch of travelers experienced the electronic tag on a Shanghai-Beijing flight.

China Eastern platinum card holders can apply for the electronic tag at ticket counters. Other passengers can apply through the airline's app from Thursday. Frequent travelers between Shanghai and Beijing will have priority.

The service will be expanded to other flights and mainly the hub airports in the future, said Shen Chenyi, general manager of the airline's luggage control center.

The airline also plans to make bespoke luggage tags for passengers, he added.

The electronic tags were in use during the first test run at Beijing's new mega airport on July 20 as the sprawling air hub gears up for its opening in September. China Eastern, Shanghai Airlines and China United Airlines operated 12 simulated flights and opened 16 check-in counters at the Daxing International Airport for the exercise. 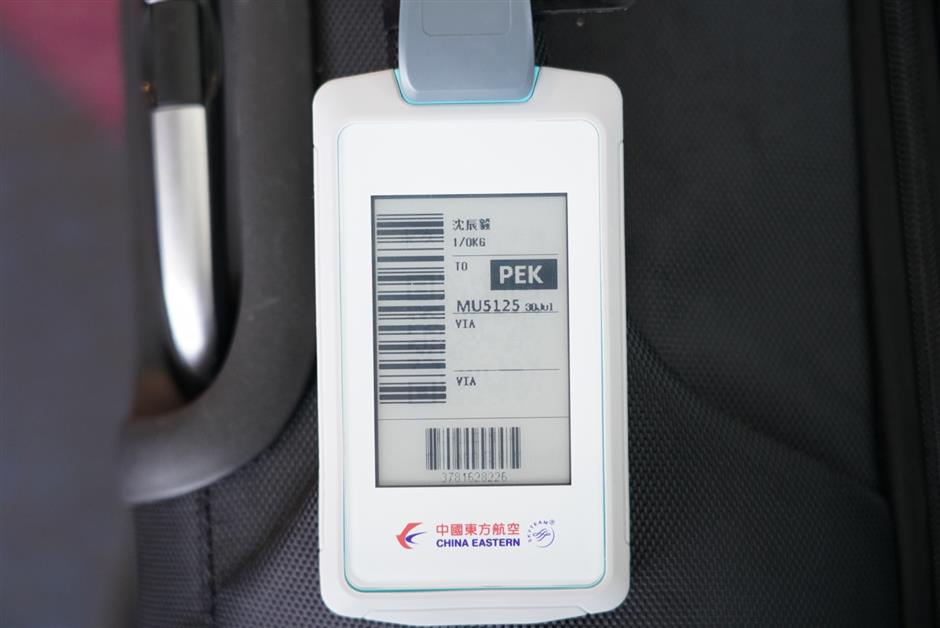 The tag, which doesn't have a battery, has a screen showing passenger and flight information after it is in contact with a passenger's smartphone. 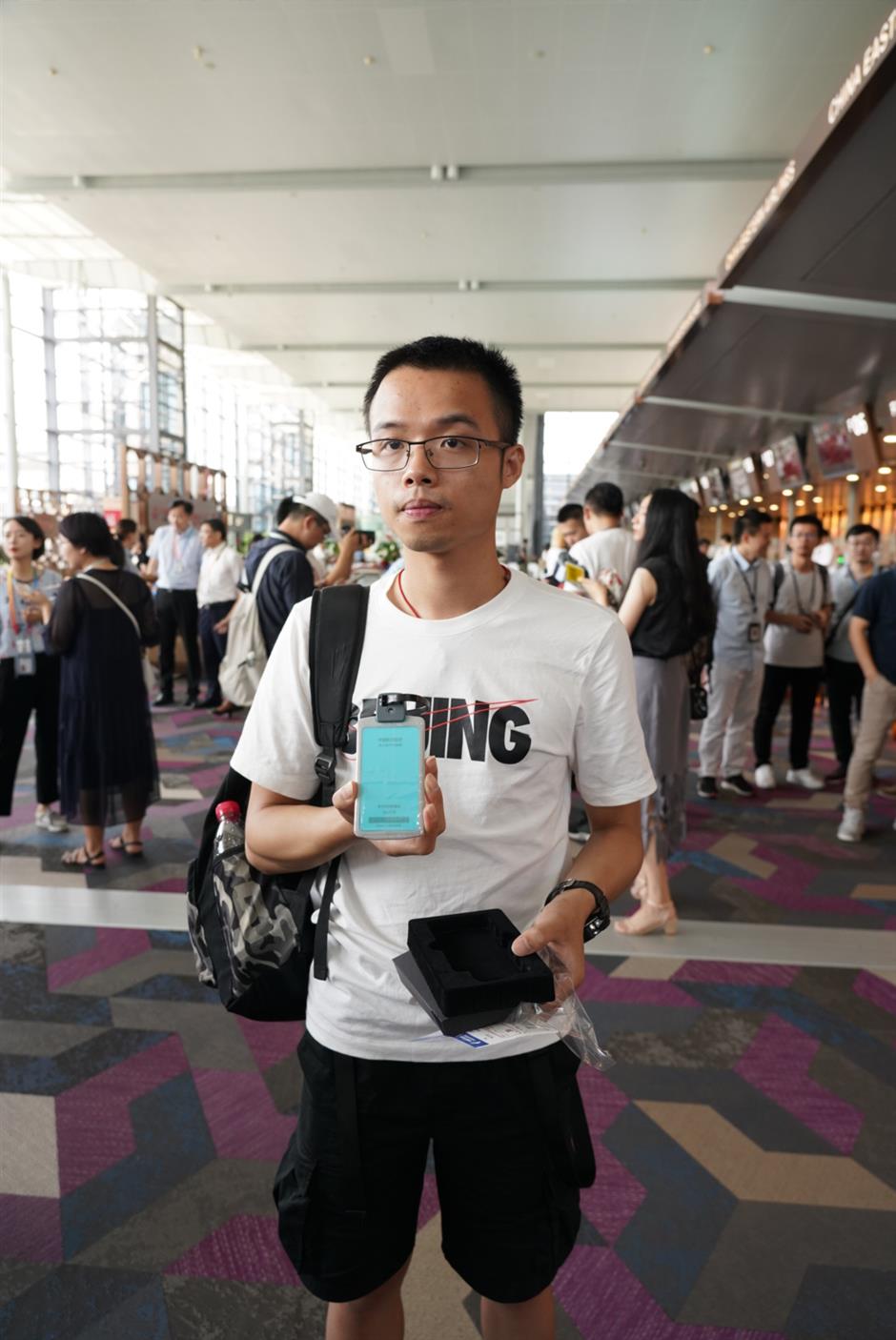