A national program to regulate and boost ultrasound checking and diagnosis of female pelvic floor dysfunction was announced at the Shanghai No. 6 People’s Hospital on Wednesday.

This problem is common among women, with pregnancy and childbirth the major causes.

About 30 percent of women suffer urinary incontinence during pregnancy.

And 19 percent of women can have this problem within five years of delivery, even if they were not affected during pregnancy.

“Many women don’t go to hospital in time because of stigma or shyness," said Dr Ying Tao from Shanghai No.6 People’s Hospital.

"Many cases are not diagnosed until they are very serious and need surgery. Some patients even have to have their womb removed. But patients can improve their condition through physical rehabilitation if it is detected early."

Shanghai No.6 is the first in the nation to carry out ultrasound diagnosis of female pelvic floor dysfunction. It will head up the new national program to set up demonstration centers to promote the technology.

Doctors advise checks for new mothers and women in menopause. 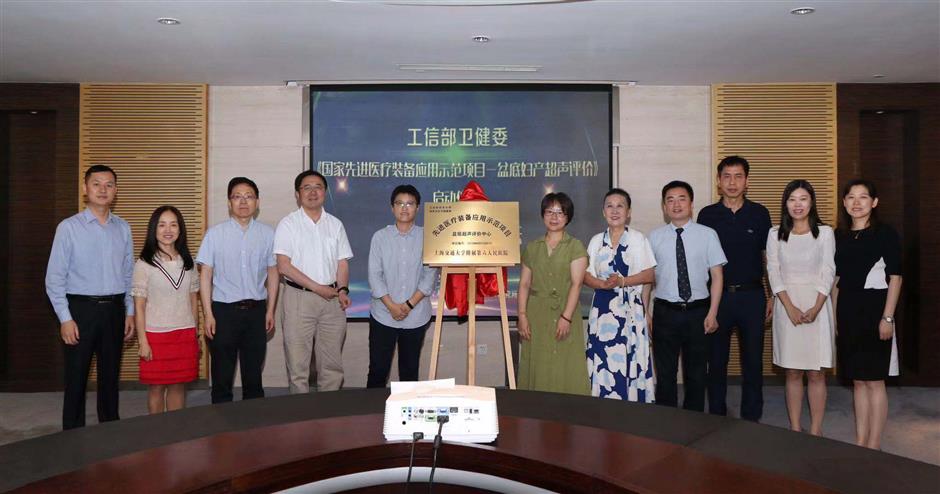 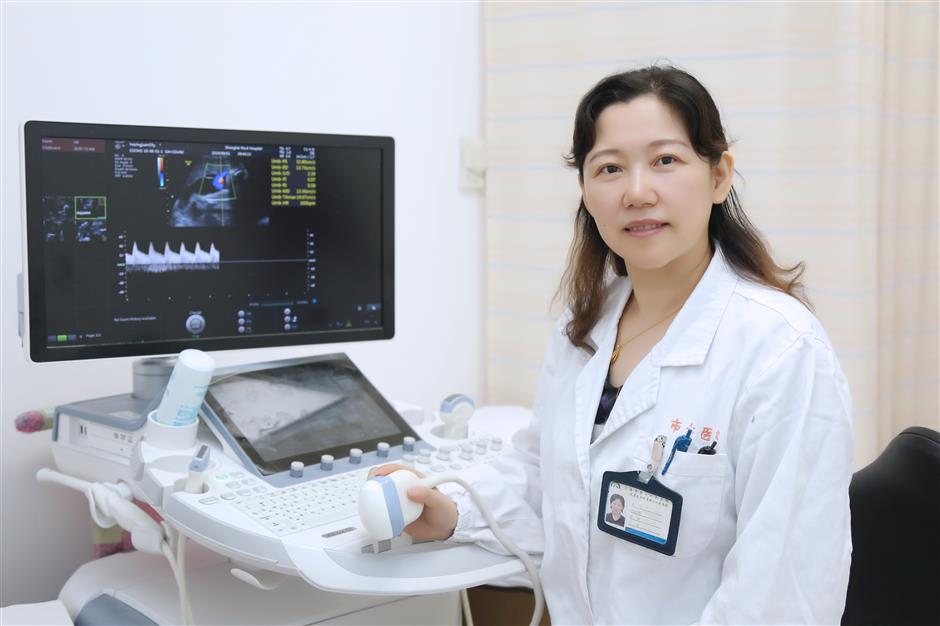 Dr Ying Tao from Shanghai No. 6 People's Hospital with an ultrasound