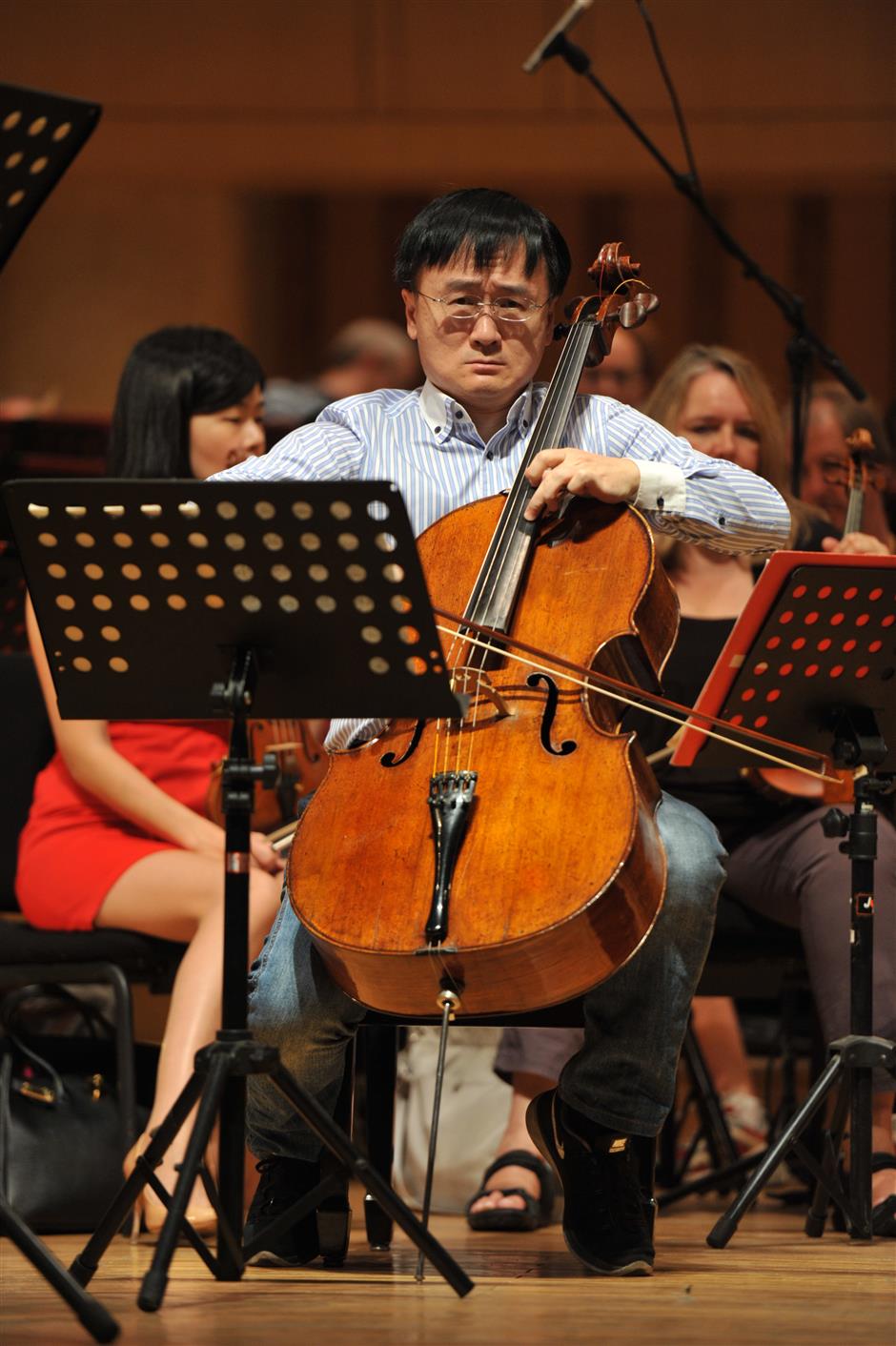 Chinese cellist Wang Jian has recently complained online after China Eastern Airlines refused to allow his cello on the seat beside him even though he had purchased an additional ticket.

China Eastern said on Monday that it had to stick to Civil Aviation Administration of China regulations.

Wang’s cello, that he has played for over three decades, is 1.2 meters long, exceeding the airline’s regulation that baggage to be placed on a seat must be within a meter long. The crew members put his cello inside a closet.

After an anxious journey worrying that the cello might be broken during turbulence, Wang complained on his WeChat account that the regulation was “absurd.”

“All the cellists and symphony managers must avoid taking China Eastern flights because any instrument over a meter long will be refused to be put on a seat, like what I’ve done in the past three decades,” Wang said.

The 51-year-old cellist has performed around the world and has played with symphony orchestras in Detroit, San Francisco, Chicago and Cleveland.

“I always buy a ticket for my cello and put it on the seat beside me on a flight,” Wang said. “I usually choose the window side seat for my cello to avoid interrupting other passengers.”

He admitted that carriers around the world have different standards and rules. The destiny of his cello depends on “both luck and his explanation to the crews.”

Though many carriers allow buying an additional ticket for musical instruments or other valuable items, Wang had been refused before. Air Canada once helped him change to another airline so he could take the cello onboard, he said.

China Eastern said it made the stipulation according to CAAC regulations. “Based on the premise of flying safety, the airline will offer more considerate services and experiences to passengers while streamlining management procedure,” the Shanghai-based carrier said.

Wang said he had reconciled with China Eastern after an official with the airline called to explain the regulation and said it welcomed musicians like him.

“I hope the incident can help airlines better serve musicians who often need to travel around the world with their instruments,” Wang said.

CAAC and domestic airlines have regulations that carry-on luggage must be within a certain size and weight.

Other luggage must be checked in.

However, many musicians complained online that their precious instruments would not survive the treatment of reckless baggage handlers that had been caught at airports worldwide.

The best-known incident involving a damaged instrument happened to Canadian musician Dave Carroll, whose guitar in checked-in baggage was damaged during a flight on United Airlines in 2008. He later wrote a song about the incident called "United Breaks Guitars."

Zhu Yibing, a cellist with the Central Conservatory of Music, has had similar experiences to Wang. Zhu and his cello were refused onboard a Cathay Dragon flight in 2012 though he had purchased an additional ticket. He was asked to put the cello along with his check-in luggage.

"Unprofessional handlers are quite likely to destroy those precious instruments," Zhu said.

The US Transportation Department requires airlines to allow small instruments such as guitars or violins as carry-on luggage in a rule released in 2015, but US airlines have their own limits on the size and weight of instruments.

American Airlines, for instance, stipulates an instrument to be placed on a seat should be lighter than 75 kilograms and “must meet seat size restrictions based on airplane type.”

In 2018, a young Chinese cellist was forced to get off an American Airlines flight from Chicago to Miami because her cello was too large, though she had bought a ticket for the seat beside her.