Giant bookstore to open at Xujiahui 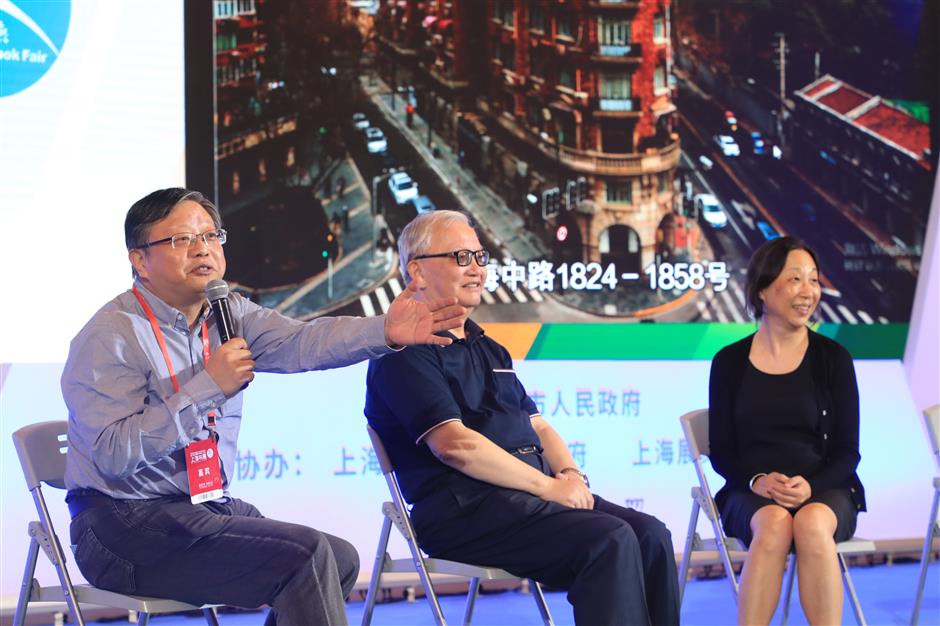 Famous writers and scholars talk about the historical streets of Xuhui District during a Shanghai Book Fair event.

A giant bookstore is planned for Xujiahui by 2021 as a new reading and cultural downtown landmark.

The18,000-square-meter Xujiahui Bookstore will be built in the core area of the Xujiahui commercial hub with the cooperation of the Xuhui District government and Shanghai Century Publishing Co.

It will open on April 23, 2021 to celebrate World Book and Copyright Day and the 460th birthday of Xu Guangqi, the Ming Dynasty (1368-1644) scientist and official after whom Xujiahui is named.

The bookstore will be one of the largest reading spaces in Shanghai to help boost the reading atmosphere of the city, according to Fang Shizhong, director of the Xuhui government, said during the Shanghai Book Fair.

The bookstore will be built near the iconic Xujiahui Cathedral which reopened in December 2017 after a two-year renovation.

The Xuhui government also released a series of books at the fair about the city's architecture and three popular historical roads — Wukang, Hengshan and Fuxing — in downtown Xuhui.

Famous writers and scholars were invited to share their impressions of the historical streets with readers. Zheng Shiling, a professor of urban planning and a member of the Chinese Academy of Sciences, recommended Hengshan and Huaihai roads to visitors from abroad. 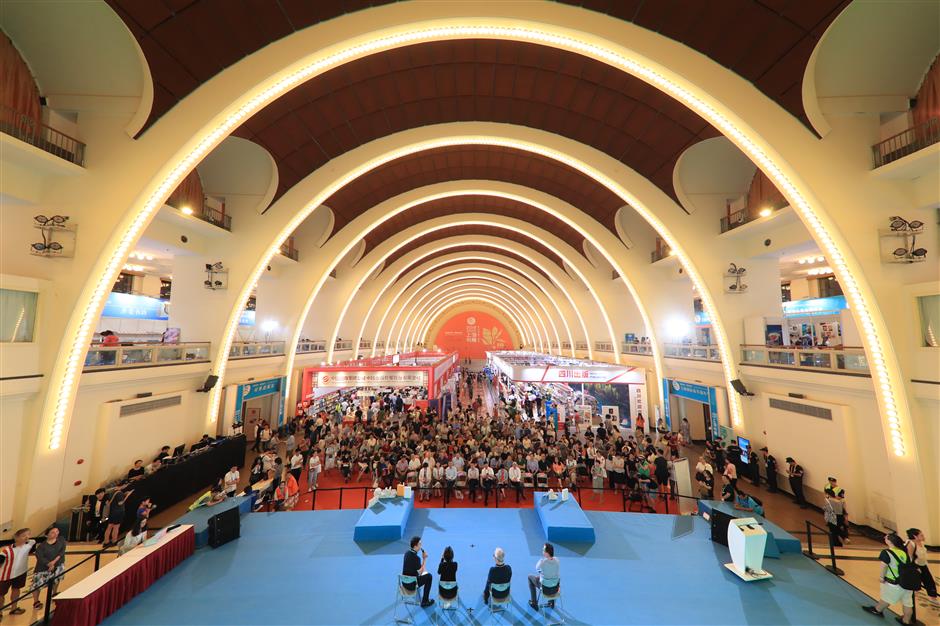 "Americans may prefer Hengshan Road because it was historically a settlement for American people, while French tourists would like Huaihai Road," said Zheng.

Writer Chen Danyan recommended Wuyuan Road, a small street within the Hengshan-Fuxing historical conservation zone, because it has many local residents and authentic small street shops.

The district government also released a virtual reality technology to allow readers a panoramic view of the historical villas on Hengshan and Fuxing roads, historic structures at Xujiahui and industrial heritage on the West Bund waterfront.

Xuhui is known as the origin of Haipai culture, which refers to the avant-garde but unique "East Meets West" culture from Shanghai that emerged in the 20th century.

In recent years, China's bookstores have been transforming into cultural spaces amid competition from booming e-commerce platforms which often offered cheaper prices.

Many local governments have rolled out policies to support such stores. For example, Beijing plans to spend 100 million yuan (US$14.2 million) this year to support physical bookstores, according to Xinhua News Agency.

More than 500 new books will debut during the weeklong fair, including e-books and audio books. In addition to the main venue at the Shanghai Exhibition Center, seminars, exhibitions and interactive virtual reality experiences will be hosted at more than 100 venues around the country.