A man who allegedly robbed another man 14 years ago has been finally caught, Shanghai police said.

The robbery took place in Fenglin area of Xuhui District on the afternoon of May 14, 2005. The suspect, Zhang, robbed a real estate agent named Jin in an apartment he was taken to view, police said.

Jin took 700 yuan (US$98) in cash, two bank cards and a mobile phone, according to the police.

Zhang was caught on surveillance cameras in the area, but police still couldn't find him or determine his identity after a few months. Retaining biological traces of the suspect from the scene, police received good news in June this year from Shandong Province.

A man named Zhang left his biological information with the police in Shandong where he lives after a brawl that matched the traces from the 2005 robbery. Police said he has confessed. 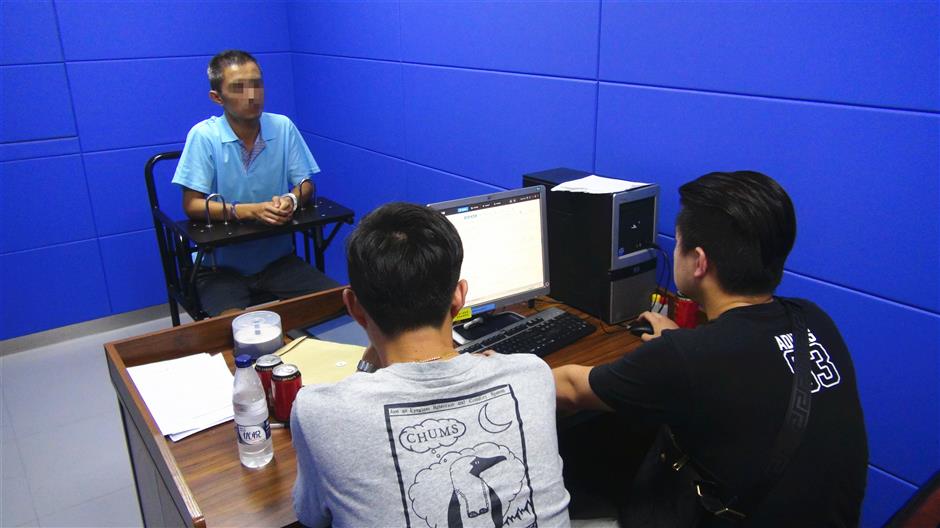 The suspect being questioned by the police 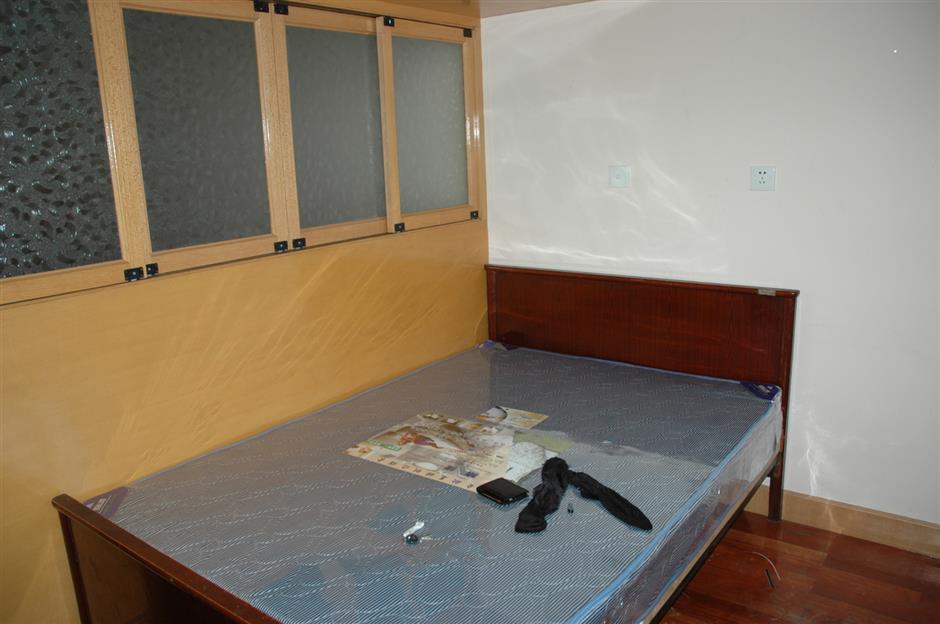 The robbery scene 14 years ago