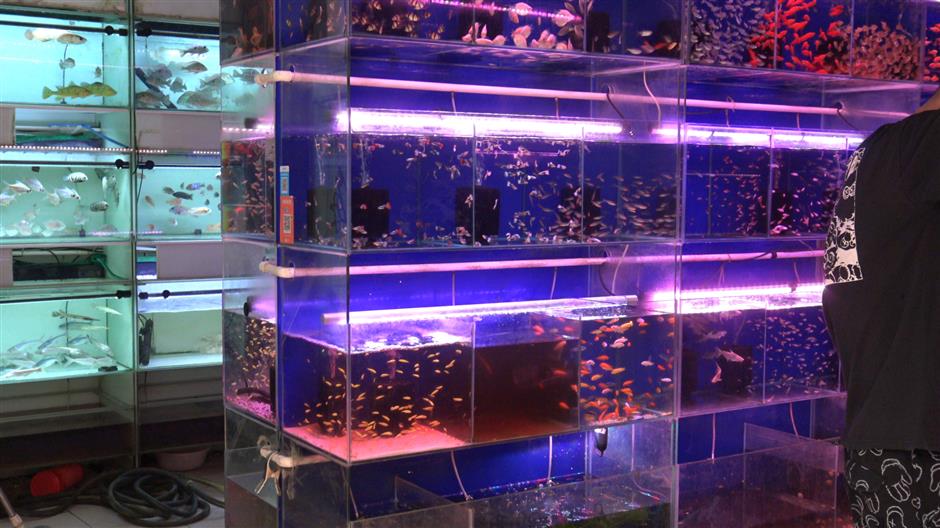 Aquarium product traders who are alleged to have declared goods at low prices in order to evade more than 16 million yuan (US$2.2 million) in tariffs are being investigated by Shanghai Customs.

Officers launched an investigation into Peter Hu, the 37-year-old owner of Aqua-China Aquarium & Pet Supply Co, after a complaint from a Hong Kong businessman.

They claimed Hu was selling products at below market price to monopolize the market. This had angered others in the same industry and raised suspicions of smuggling.

Hu denied tariff evasion and the emails he sent to foreign companies didn't use his Chinese name. But Bao, his partner, agreed to testify.

The customs' data team compared thousands of import documents with the documents the pair used for customs declarations.

It is alleged that Hu had asked his company's logistics manager to make fake receipts with low prices or did it by himself from 2012. The receipts were given to a freight agent to complete customs declaration procedures, according to customs. The lowest price declared was 30 percent of the original price, officers claimed.

The products were from Germany, the Netherlands, Italy and the United States and included additives and air pumps for aquariums, sand and stones. After the products entered China, they were wholesaled to markets and stores. The company occupied some 90 percent of the local market and had customers across the country.

Hu and Bao, if convicted, face more than 10 years in prison. 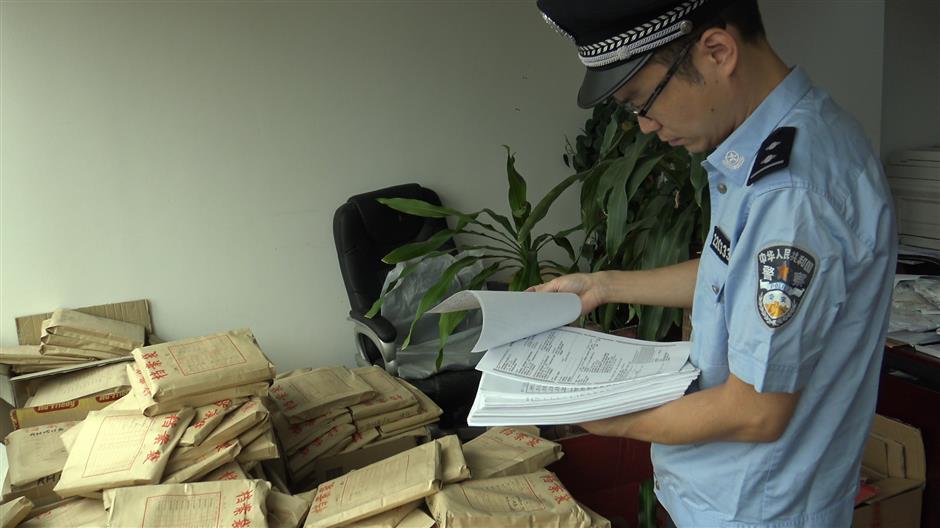 A customs officer examines company documents that could be evidence.