Alleged phone thief given away by alarm clock 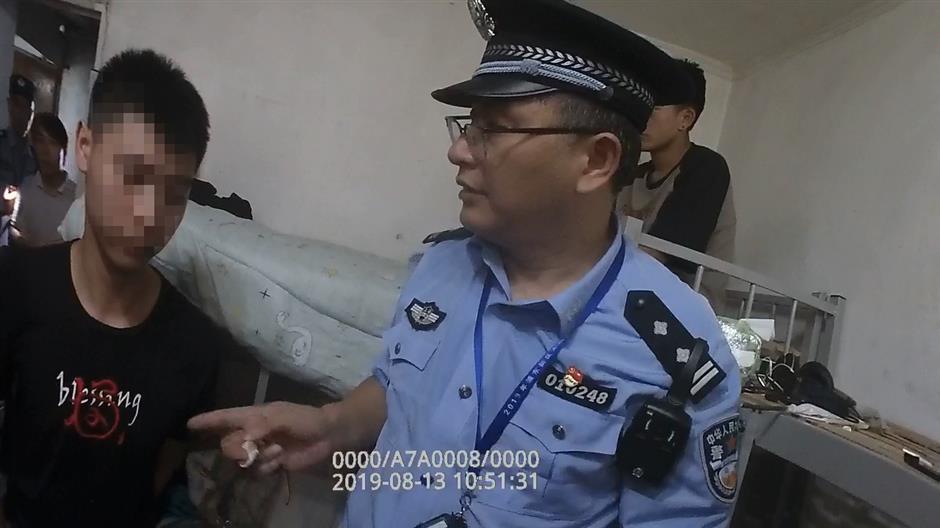 A man who allegedly stole his neighbor's phone was caught after its alarm went off, police said on Tuesday.

On the morning of August 13, Police in the Pudong New Area received a report from a man who said that his mobile phone was stolen.

As police from Meiyuan Xincun Police Station arrived to investigate, the man claimed that while he was looking for his phone, he heard its familiar morning alarm going off outside his home. After opening his door, he saw his next door neighbor, a man surnamed Jiang.

After searching Jiang's apartment, police were said to have found the case for the missing phone.

Jiang has allegedly confessed and said he stole the phone from his neighbor’s apartment by entering through a half-open door.