Special will services for teachers 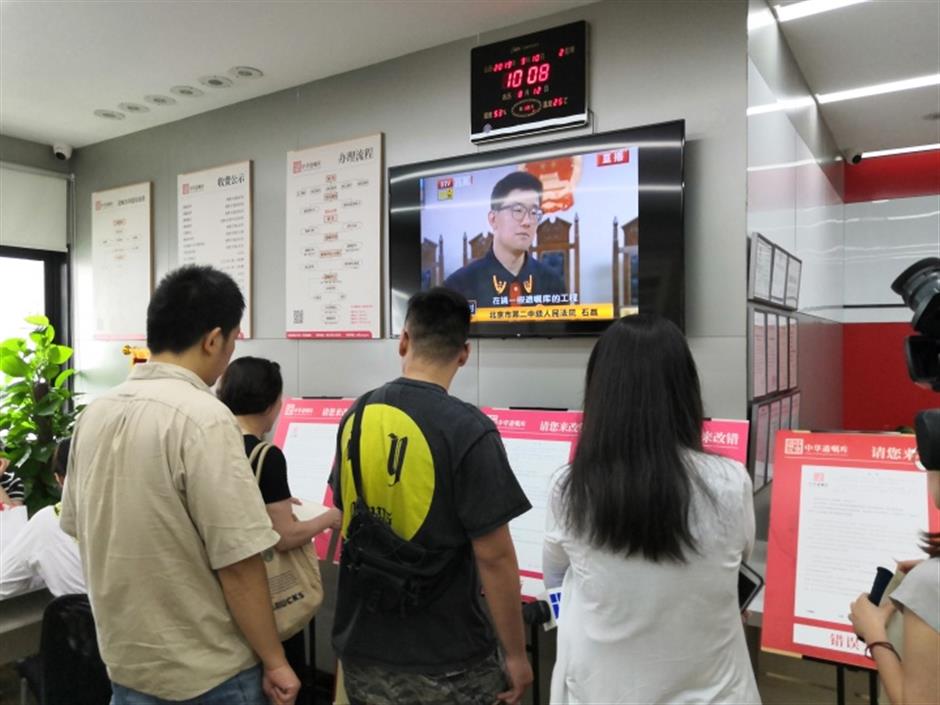 Residents learn will-related knowledge at the Shanghai No.2 branch of China Will Registration Center in Jing'an District.

The China Will Registration Center offered free will services for teachers aged 55 or over on Tuesday to mark Teachers' Day.

The Shanghai No. 2 branch of the center also hosted a special event on Tuesday inviting residents to rectify mistakes in wills to raise awareness of correct wills.

Established in 2017, the center has kept nearly 150,000 wills as of the end of August. It offers free consultation, registration and preservation services to people aged 60 or above.

Wrong characters, errors in logic and property distribution details that are too vague are some of the most commonly seen mistakes in wills, the center said.

"Wrong characters and random writing are common problems among the elderly when they write down wills, and a lack of law knowledge and terms also cause flawed will content," said Tian Yan, director of the branch.

"We will review each will to ensure its correctness, but we also want to remind residents that a valid will should have clear contents such as times and locations and be logical," said Tian.

The percentage of teachers making wills is 8 percent, much higher than other occupations, the center said.