Ying expressed his gratitude to FIBA for choosing China as the host of the ongoing FIBA Basketball World Cup and particularly Shanghai as one of the venue cities.

Basketball is one of the favorite sports of Chinese people, and the World Cup games in Shanghai will be an opportunity for the city to strengthen cooperation and exchanges with FIBA, promoting the development of basketball in China, Ying noted.

“It’s great to see the FIBA World Cup being held in China, and it will be one of the best in the history of the World Cup. Shanghai is a magnificent city and we hope to hold more games in Shanghai in the future,” Muratore said. 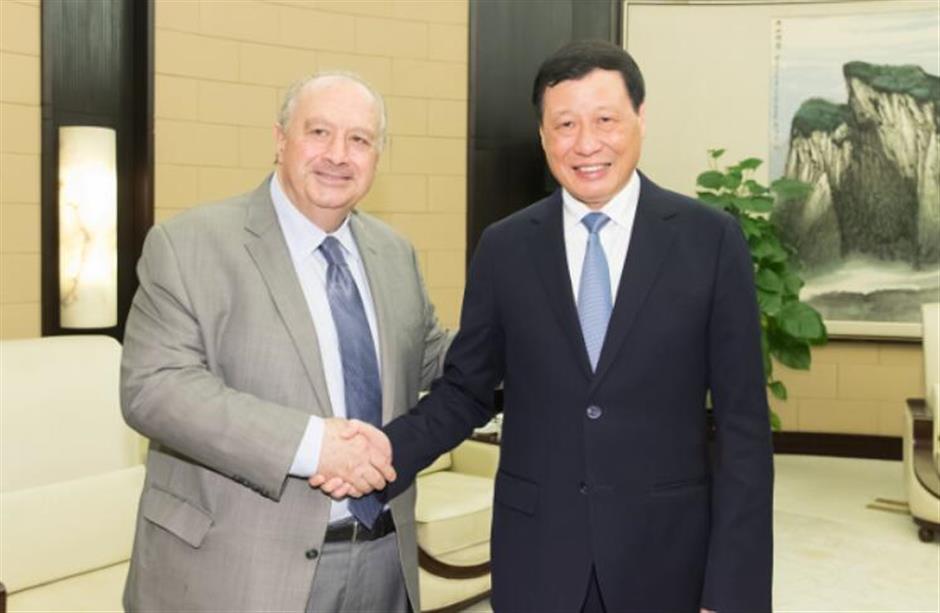