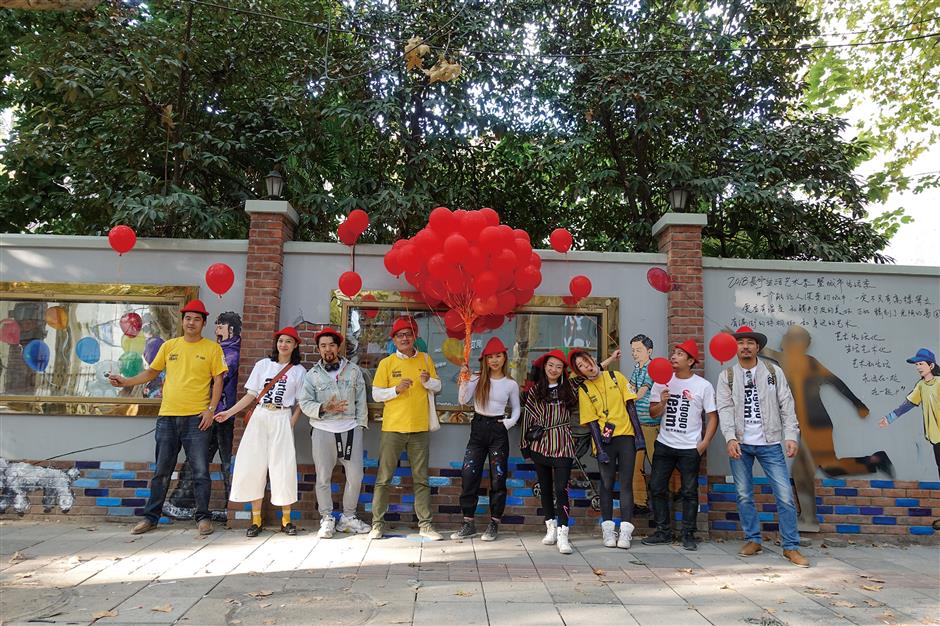 Ten new guided tour routes have been released for downtown Changning District, allowing people to learn about Shanghai’s history and culture by visiting old-time villas and former residences of celebrities.

These “micro” tours, jointly launched by culture and tourism officials in Changning and Spring Tour, are part of annual tourism, shopping and art festivals held in the district between September and November.

Hundreds of tourism and culture events have been arranged at parks, shopping malls and landmark roads, such as Yuyuan Road, across Changning during the festivals.

The annual tourism and shopping celebrations aim to encourage tourists and residents to shop and experience the culture of the downtown district, which is known for its large international communities and foreign enterprises, said Kang Wenhua, Party secretary of Changning District Culture and Tourism Bureau.

As a highlight, the 10 in-depth sightseeing tours allow participants to visit and learn about historical sites, he said. They include routes focused on the 70th anniversary of the founding of the People’s Republic of China, the stories of Dr Sun Yat-sen and Soong Ching Ling in Shanghai, as well as the iconic buildings designed by Hungarian architect Laszlo Hudec. 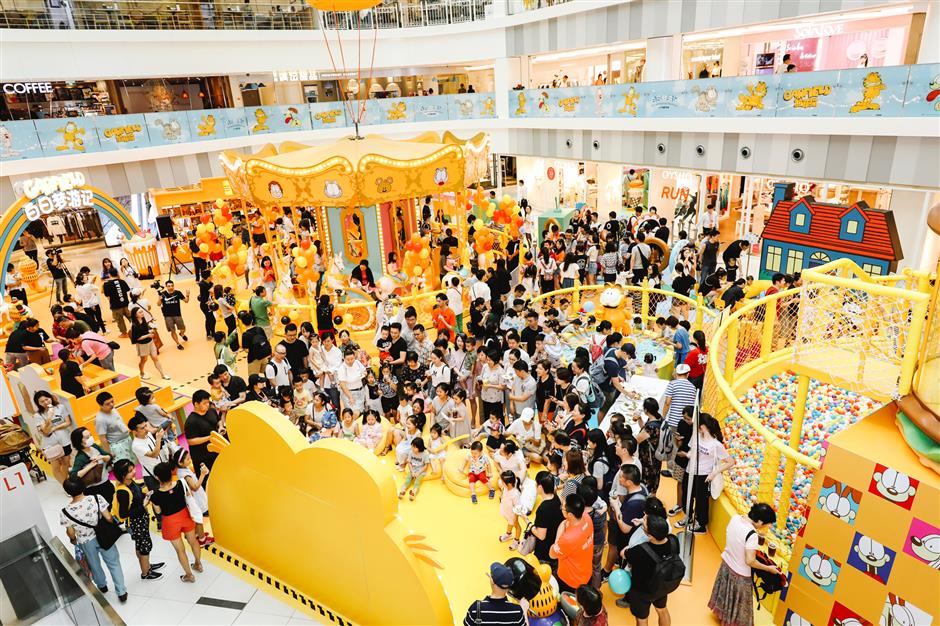 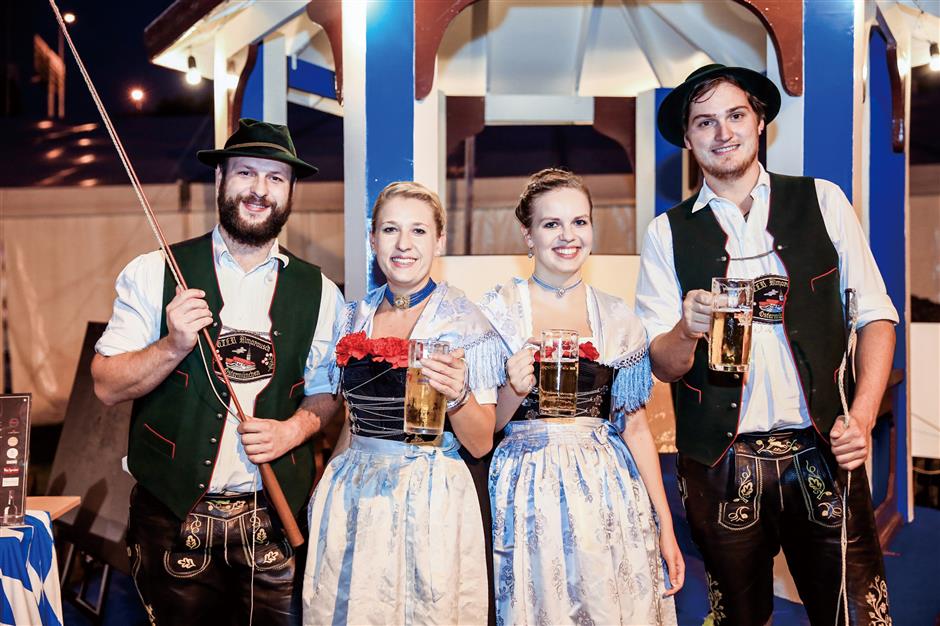 The route entitled “To Greet the Dawn” about the liberation of the city is highly recommended, said Kang. The route includes the former Shanghai Bureau of CPC Central Committee on 389 Jiangsu Road, and the Jiaoyi Building in East China University of Political Science and Law, which served as the first base of the People’s Liberation Army after it entered Shanghai in May 1949.

There's also an exhibition hall about the CPC's revolutionary history on Yuyuan Road, which once served as the editorial department for an early Party publication titled "Bolshevik."

Former residences of missile and space scientist Qian Xuesen (1911-2009), writer, translator and scholar Shi Zhecun (1905-2003) as well as New Zealand-born writer Rewi Alley (1897-1987), who came to Shanghai in 1927 and was later involved in China’s revolution and reconstruction, will also open to visitors taking part in the tour.

QR codes have been attached on each of these structures for visitors to scan and read bilingual introductions in English and Chinese about their histories.

Other international events during the festivals include a German beer festival, which will take place at the Renaissance Yangtze Shanghai Hotel between September 18 and 28, as well as an international art festival between October 18 and November 3, featuring artists from Latvia, the Netherlands, Israel and the United Kingdom.

Shopping centers in the district will host Mid-Autumn Festival and food bazaars along with other events and discounts, according to the district’s commission of commerce. 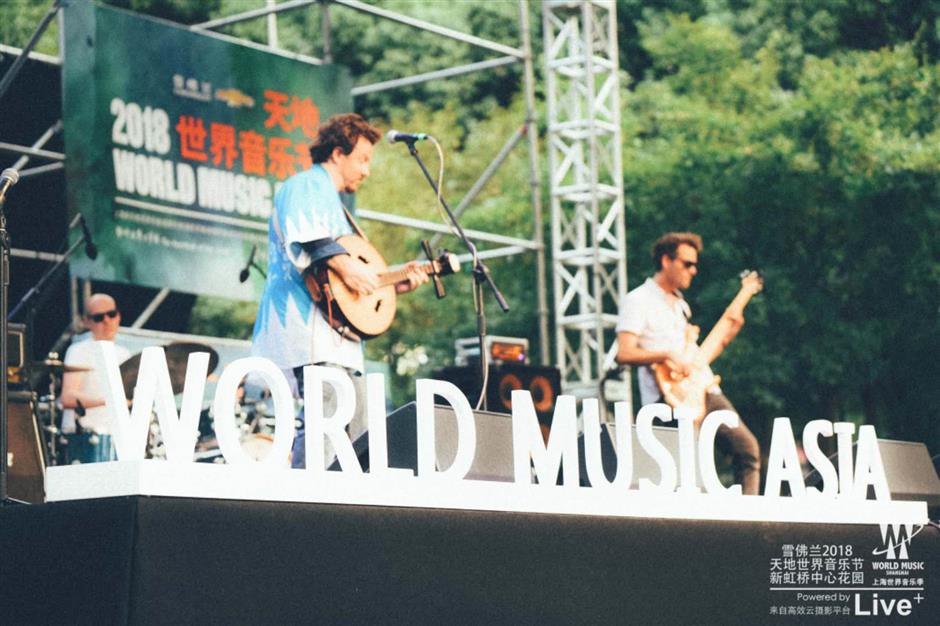 An international music festival in Changning 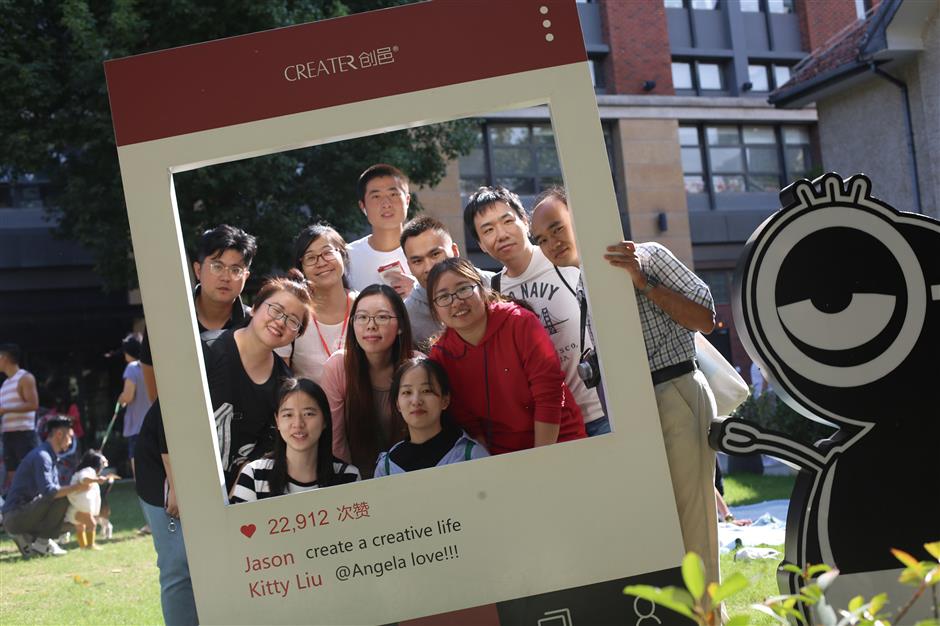