The exhibition is being organized by the Shanghai Urban Planning and Natural Resources Bureau, Shanghai Administration of Culture and Tourism and the Yangpu District government.

The exhibition aims to highlight the global issue of how waterfronts can be revitalized, according to Fram Kitagawa, a Japanese artist and the exhibition's curator.

Along with riverfront displays, art will be shown at one of the city's oldest shipyards, as well as a nearby historic textile warehouse, as part of the two-month event.

The two shipyards in the area are over 200 meters long, and will become major exhibition spaces for the city, according to organizers.

The shipyards were established in 1900 by a Germany company to build shallow-water vessels, tow boats, ferries and cruise ships. The site became one of the largest shipyards in China in the 1930s and was named Shanghai Shipyard in 1985.

China's icebreaker, Xuelong, was renovated at the shipyard in November 2007.

The nearby Maoma Warehouse will open as the main indoor exhibition space. The warehouse was built in 1920 by a British textile company. It was later purchased by the state-owned Shenxin Textile Factory No.7 and witnessed the prosperity and decline of the nation's textile industry, according to organizers.

Since the first edition in 2015, Shanghai's urban space art seasons have been held at former industrial sites, including a renovated aircraft hanger and an old grain silo that was once the largest in Asia.

The exhibition will be open free to the public between 2pm and 8pm between Tuesday and Friday, as well as 10am and 8pm on weekends and holidays, through November 30. Reservation is required on the event's official WeChat account.

Sidewalks stretching 45 kilometers on the banks of the Huangpu between Yangpu Bridge and Xupu Bridge have already opened. The city now plans to extend those upstream and downstream while improving the section that is already open.

A 2.7-kilometer-long riverside area between Yangpu and Dinghai bridges in Yangpu District, newly opened ahead of the art season, will offer jogging, cycling and walking paths.

The Yangpu waterfront is known as the birthplace of China's modern industries; with the nation's first water, electricity, shipbuilding and textile companies based in this area. Many of these industrial relics have been preserved during the redevelopment of the riverside.

A total of 66 former factory buildings have been preserved and will open as new attractions along the waterfront.

The city's urban planning bureau is inviting artists to design five artworks that will be on permanent display on the waterfront of Yangpu. 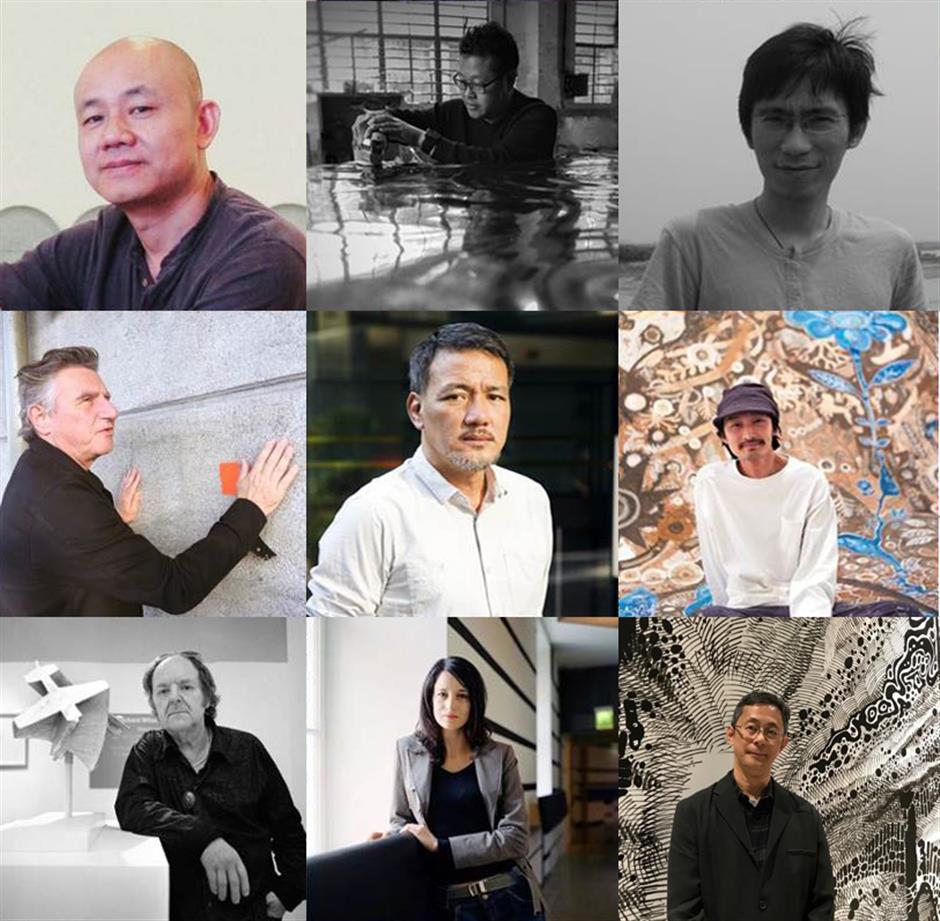 Global artists have been invited to present works at the Shanghai Urban Space Art Season 2019.