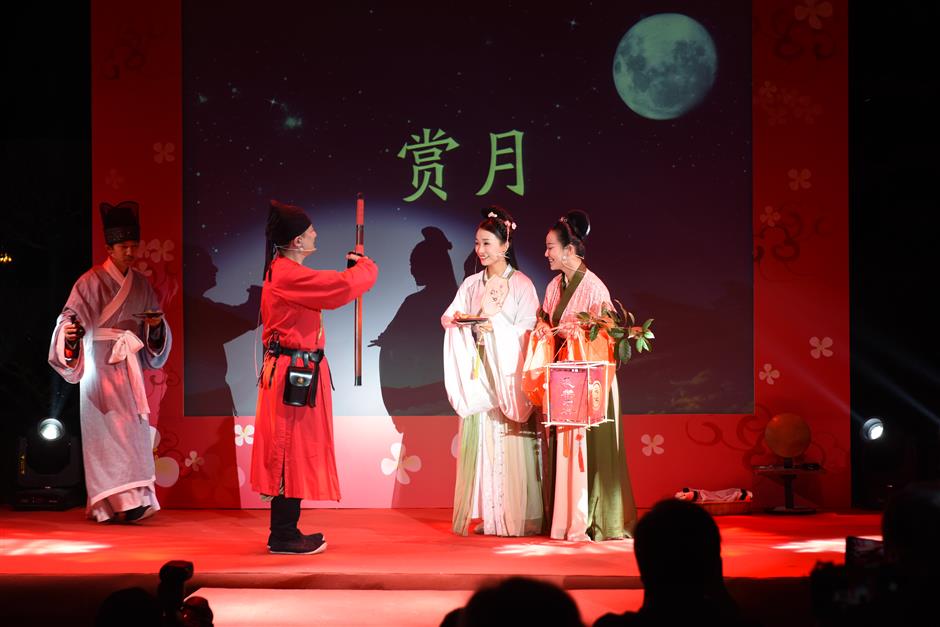 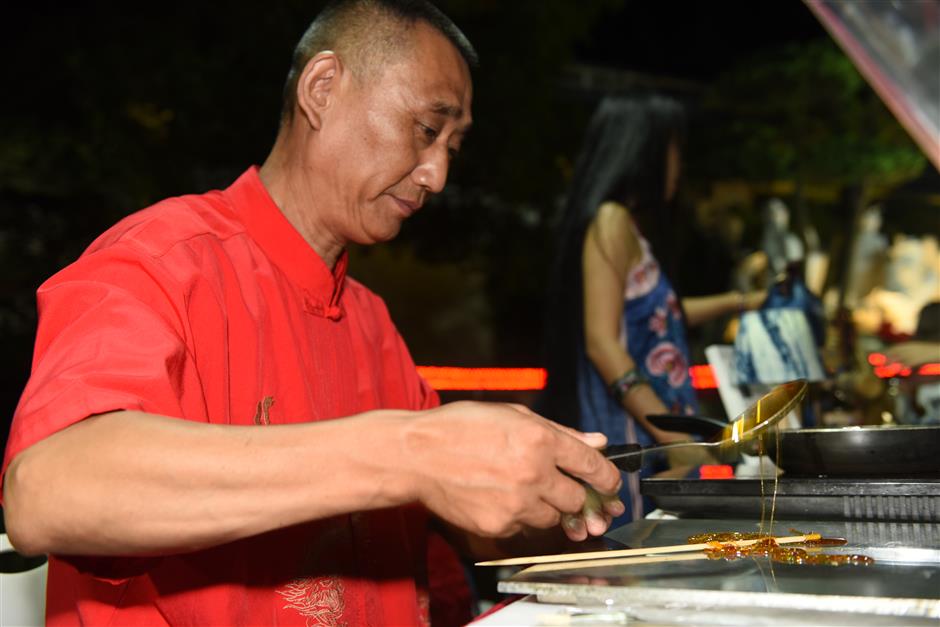 A traditional Mid-Autumn Festival celebration was held in Guilin Park in Xuhui District on Thursday. The celebration will also be held today, which marks the start of the holiday.

Poems related to the moon were read, a traditional tea ceremony was performed, and Yueju Opera on the legend of Chang'e (the Chinese goddess of the moon) was performed amid rockeries and pavilions. 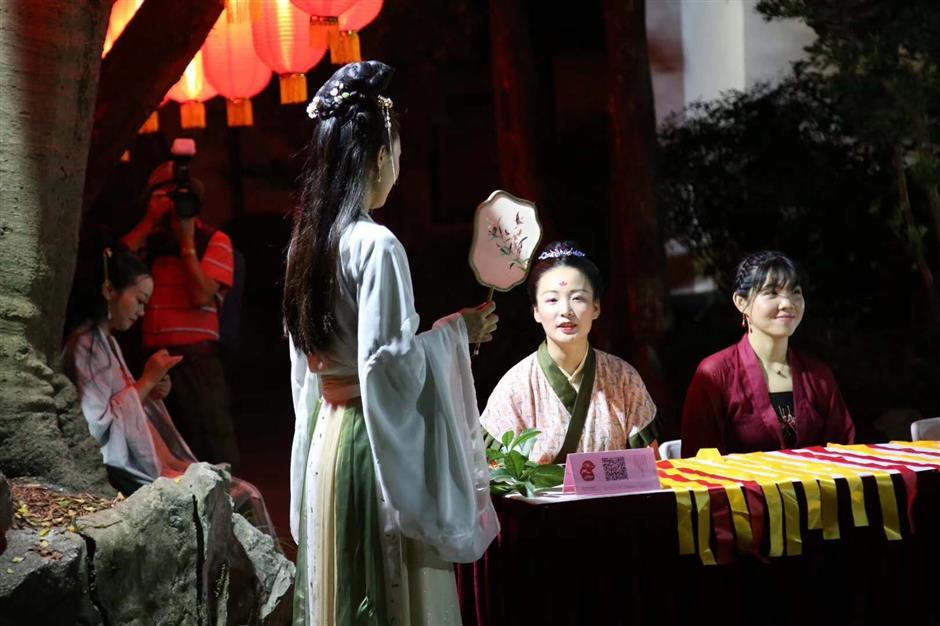 Exhibits related with the tradition, culture and customs of the festival were on display too. Visitors savored the charm of intangible cultural heritage from the Yangtze River Delta region during the celebration. 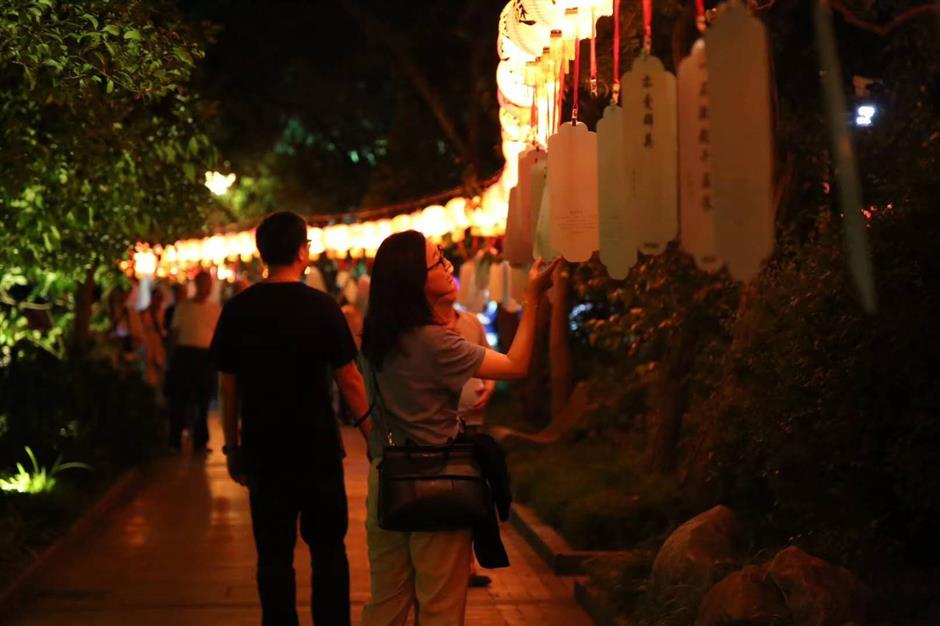 Following customs dating back 2,000 years, visitors were invited to write down their wishes and hang them on trees. 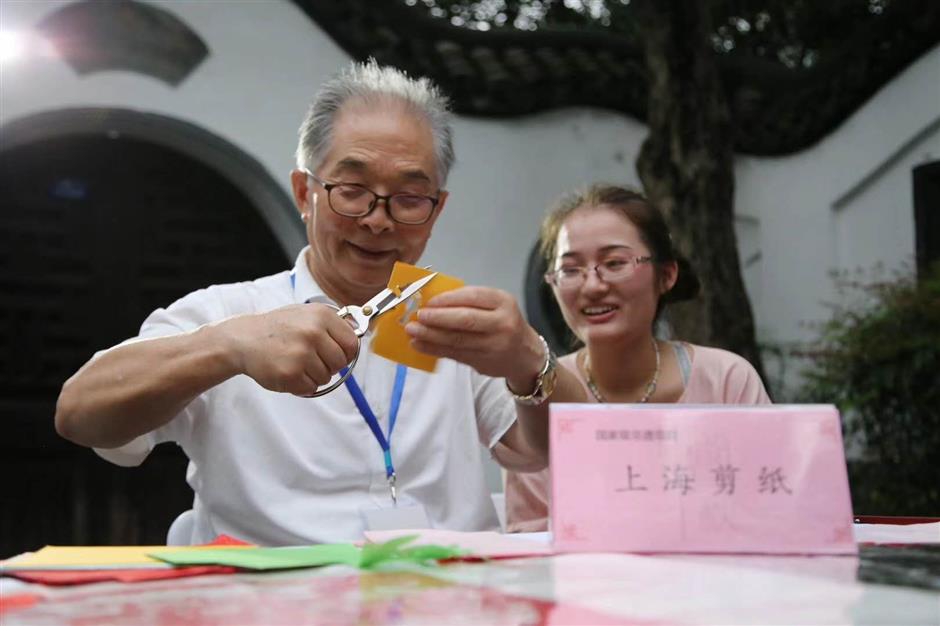 The event was first launched in 2001 and has since become part of the annual Shanghai Tourism Festival.

The Guilin Park, a Jiangnan-style (the area south of the lower reaches of the Yangtze River) classic garden built in 1929 is known for its dense woods of 1,000 osmanthus trees. 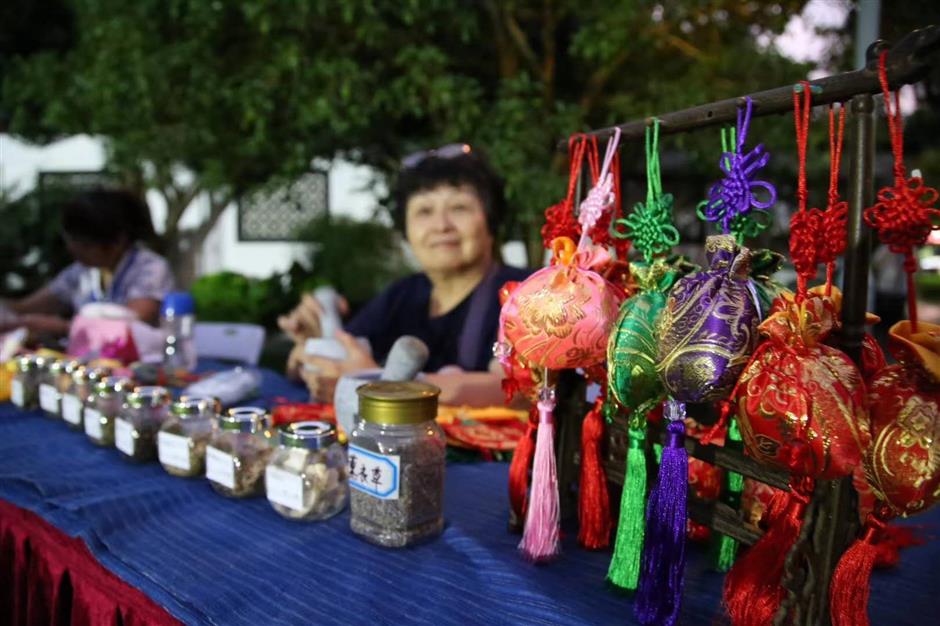 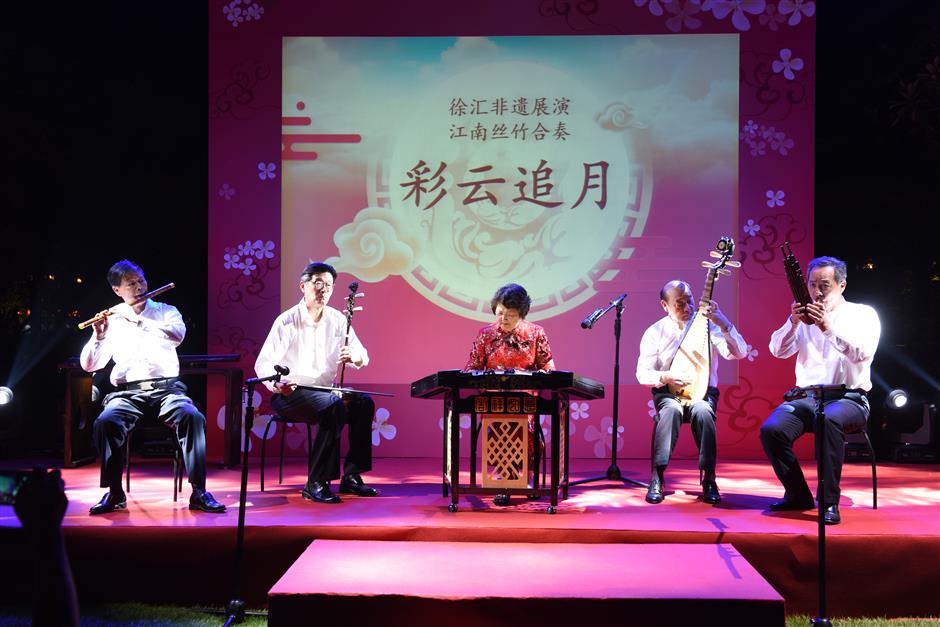