Big-name artists in the frame at Shanghai Art Fair First held in 1997, the event is one of the longest running art fairs in Asia. This year's 110 participants include 30 local galleries.

An exhibition of oil paintings by 25 Chinese modern artists, including Liu Haisu, Yan Wenliang and Guan Liang, also takes place at the fair.

Since 2006, the fair has included a young Chinese artists' section, which this year is a retrospective of artists whose careers took off at the fair.

On the occasion of the 70th anniversary of the establishment of diplomatic relations between China and Russia, an exhibition of oil paintings by local artists such as Chen Junde and Chen Yifei, heavily influenced by Russian artists, is held at the fair, before moving on to the State Russian Museum, St Petersburg. 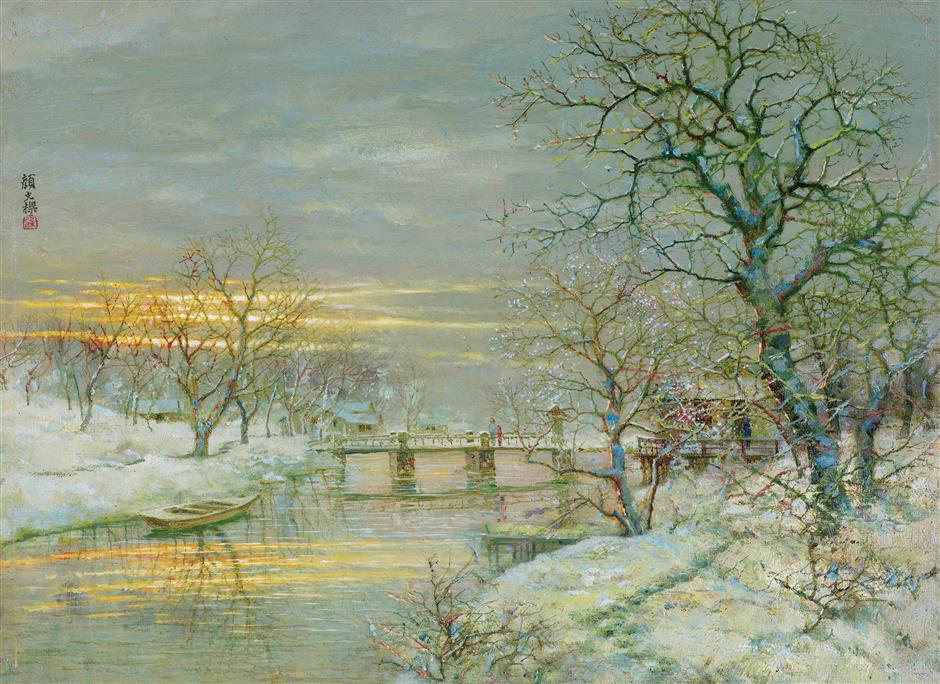 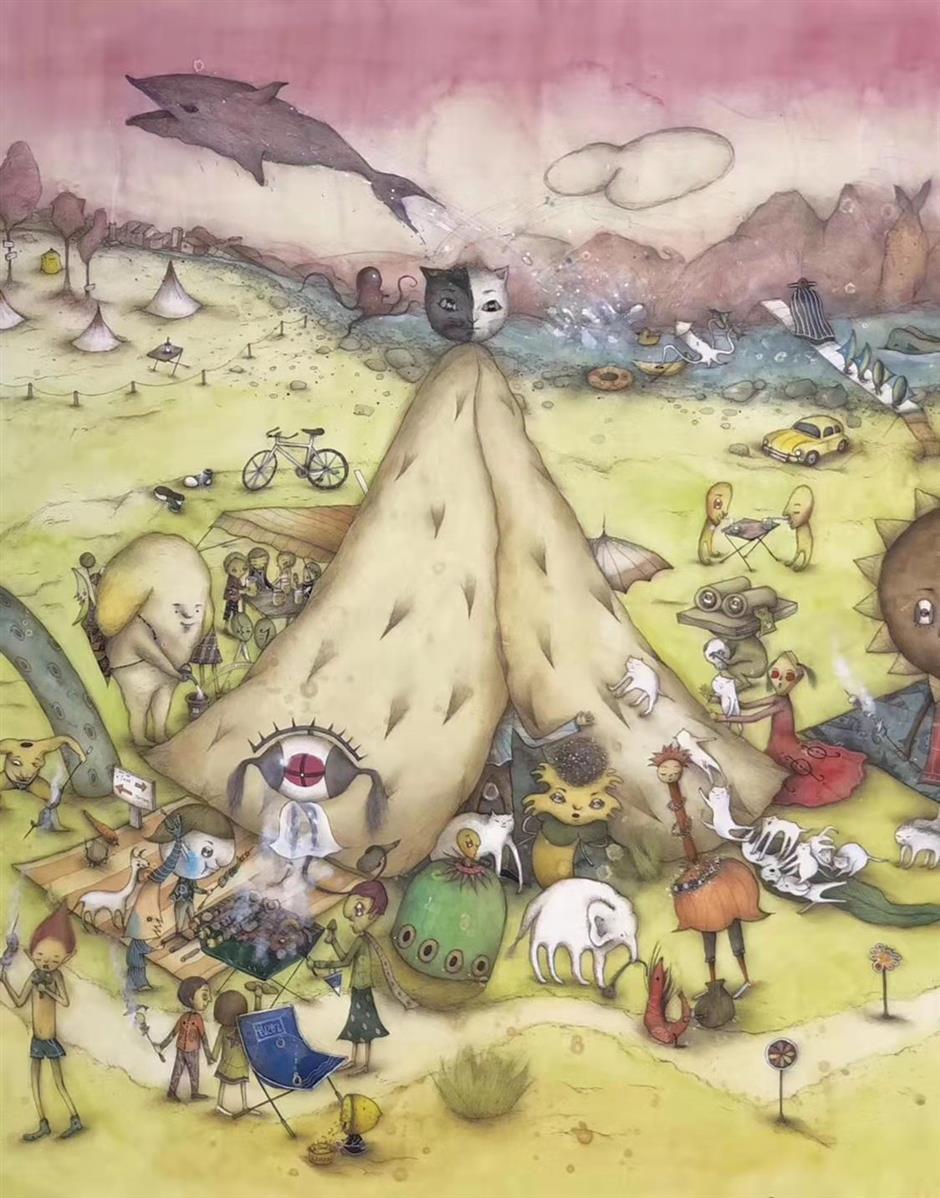