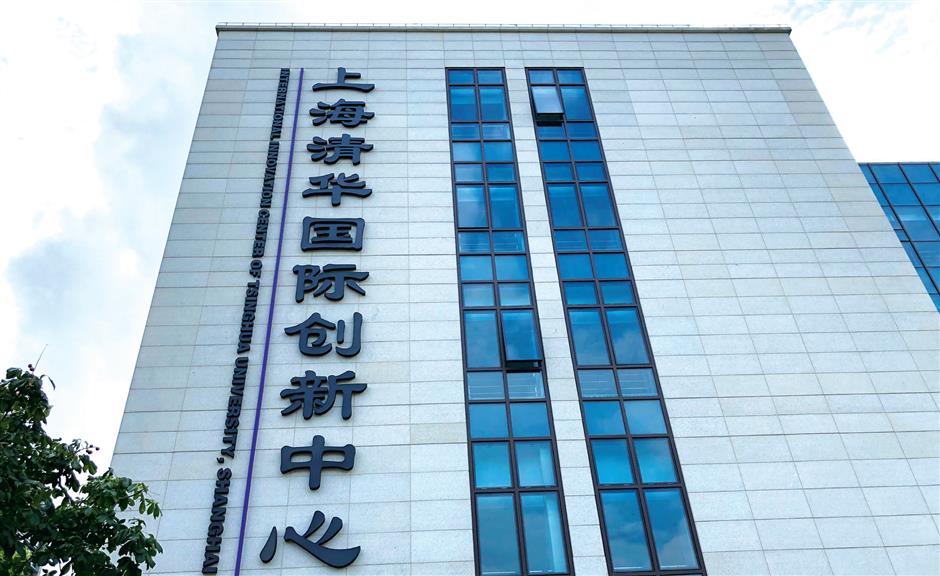 The International Innovation Center of Tsinghua University Shanghai is unveiled in Putuo District.

The innovation center will enhance technology development and transfer, international cooperation, regional research and talent training, according to the city government.

Shanghai Party Secretary Li said the center should focus on breakthroughs of key technologies to make more original achievements. It is also expected to attract top innovation professionals from both home and abroad.

Qiu said the innovation center marks a new peak of cooperation between the university and Shanghai. The center will target key breakthroughs on core technologies and drive their applications to serve the innovation-driven development strategy and integrated development of the Yangtze River Delta region.

A Yangtze River Delta regional development research center has also been unveiled along with a cloud platform for scientific innovation and leading innovative doctoral projects for the Delta region.

After the launch ceremony, the first Tsinghua University alumni innovation forum was held at the exhibition center for outstanding graduates to share their innovation and entrepreneurship experiences.

Some of the graduates visited the key scientific innovation projects in Putuo after the forum, such as the Shanghai Fintech Industrial Park, the Taopu Central Greenbelt and the under-development China-Israel Innovation Hub (Shanghai) at the Taopu Smart City.

“Innovation is the top driving force to lead the development of the new era,” said Zhou Minhao, director of Putuo District, that is actively attracting innovative elements from both home and abroad to become an accelerator in science and innovation.

The district is developing an international innovation city based on the China-Israel Innovation Hub. The park based in Putuo is a major project for cooperation between Shanghai and Israel as well as an opportunity for Putuo to make breakthrough developments, Zhou said.

“We want to build it into an important platform for serving the Yangtze River Delta area and radiating the nation’s innovation and cooperation in research and development, incubation, transformation and exhibition,” Zhou said.

Ten enterprises and institutions have officially signed contracts to base themselves in the hub. The medical discovery project of Haifa University, along with a number of other projects from Israeli universities and research institutes will be launched this year.

Joint research institutions with Tel Aviv University and Hebrew University will be established.

The district has launched an upgraded reform program and unveiled one-stop services for newly established enterprises.

The district has also launched a “3+5+X” industrial policy system to optimize the overall business environment in terms of corporate services and talent development. It focuses on intelligent software, research and development service and fintech as the key industries.

Putuo has a wealth of land for development to further consolidate the supply of high-quality companies and attract more innovation, the district government said.