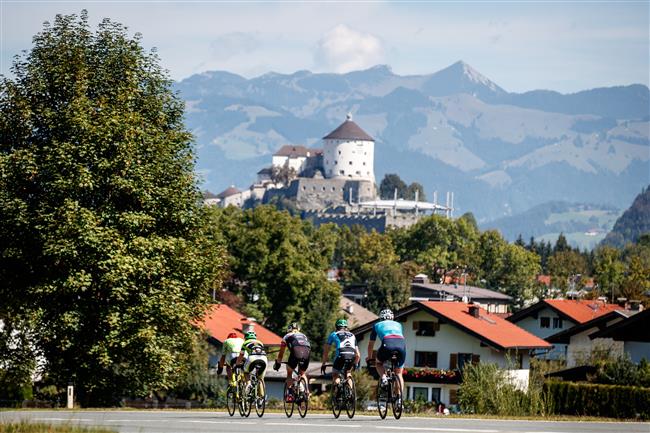 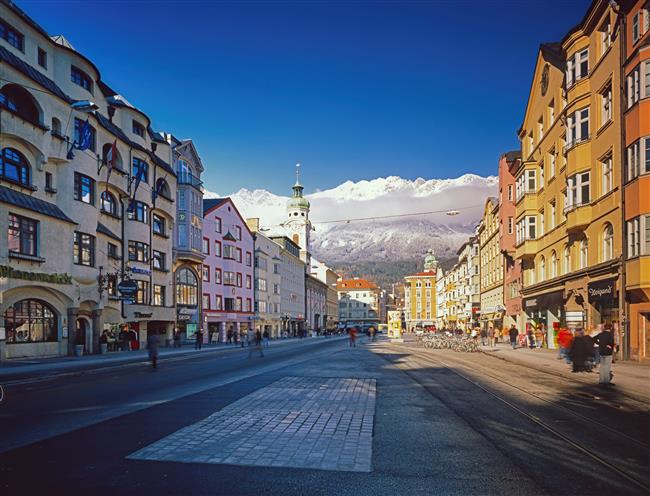 The Austrian state of Tirol is making travel to its attractions easier for Chinese tourists by allowing them to pay via Alipay and WeChat from next summer, the Austrian National Tourist Office announced in Shanghai.

The scheme will cover attractions in Innsbruck, Kitzbuehel, Kufstein, Soelden and St.Anton.

June to August is the most popular time among Chinese tourists, accounting for 67 percent of the year, followed by October because of China's National Day holiday.

Tirol, in the heart of the Alps, is a land of mountains, home to more than 500 summits over 3,000 meters. Its large number of ski resorts exceed anywhere else in the Alps, making it a popular winter destination.