With development of CT for lung cancer screening, small pulmonary nodules are detected more frequently. Many nodules are tiny, which makes them difficult to locate before surgery.

Previously, doctors used a hookwire, which is a steel wire fixed to the chest wall. This device was known to cause chest pains, fractures, bleeding and other painful complications.

“There is no scale on the wire, so it's difficult to accurately determine the depth of the wire during operation due to lung collapse or displacement,” Yao said.

To deal with this problem, Yao and his team developed a new device, which is safer and more accurate for small pulmonary nodules localization.

“More importantly, this device is well-tolerated by patients, who don’t feel pain. Doctors can better arrange their surgery time instead of doing surgery in a hurry,” he said. “We have received a license from the national authority and the device has been used in many hospitals. A permit for using it in Europe was also acquired.” 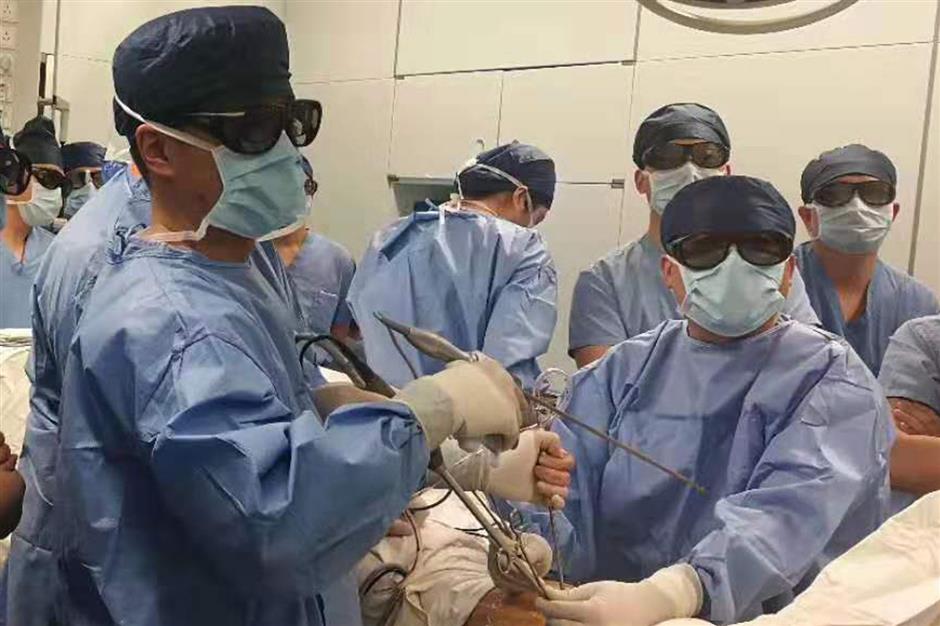 A video of the new device

New drugs for lung cancer are also under trial and development in the hospital.

Dr Lu Shun is leading a clinical trial on a targeted medicine for terminal lung cancer patients with EGFR mutation. “Trials approved the effects and safety of the medicine. The first generation of medicines targeting EGFR has a strong drug resistance. Our trials found very promising results in drug resistance and safety,” Lu said. “Use of the drug is expected to get approval from the national authority as soon as this year.”

Dr Han Baohui from the hospital is leading research on combined use of a domestic immunity inhibitor and a domestic targeted medicine for advanced non-small cell lung cancer.

“We found that all patients have their condition under control. The new combination of medicines gives a new hope for terminal lung cancer treatment,” he said.

Doctors said the research will prolong patients’ survival and reduce side effects.

“We hope our dream of making terminal lung cancer into a chronic disease can come true in the near future,” said Dr Lu Shun. 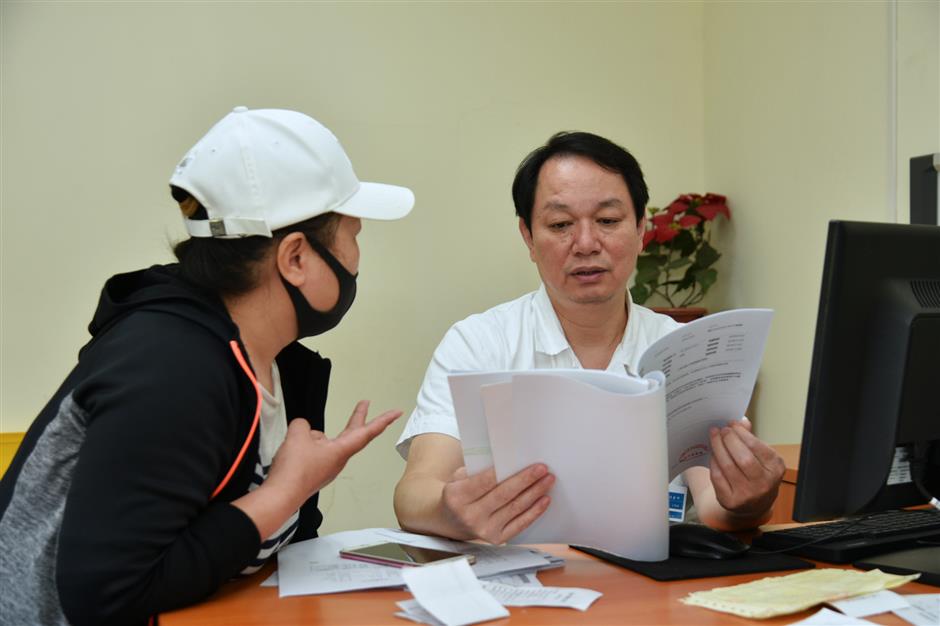