City's centenarian population on the rise

Shanghai now has over 2,600 centenarians, 141 more than at the end of last year, with a 112-year-old grandmother being the city's oldest resident, local civil affairs authorities announced on Monday.

Monday marked the Chongyang Festival, a day dedicated to the elderly.

By the end of September, the city’s oldest man was 110 years old. Shanghai also boasts two centenarian couples, aged between 100 and 102.

The number of 99-year-old people, the centenarians-to-be, reached 1,818 in Shanghai.

The Pudong New Area has the most centenarians, with a total of 503, followed by Huangpu and Jing'an districts, which have respectively 239 and 235. 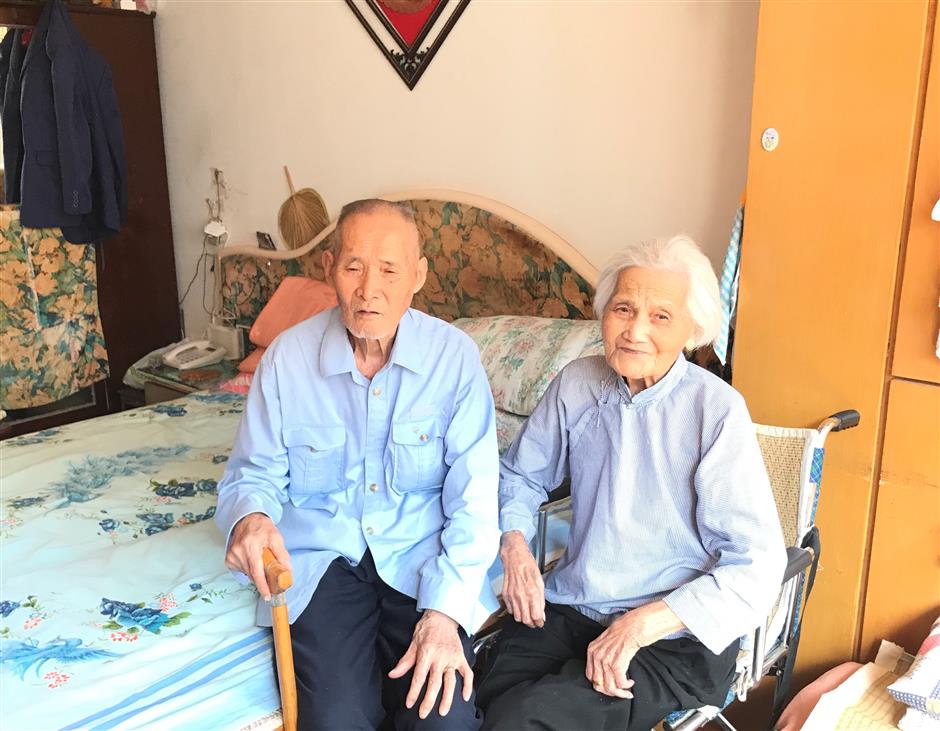 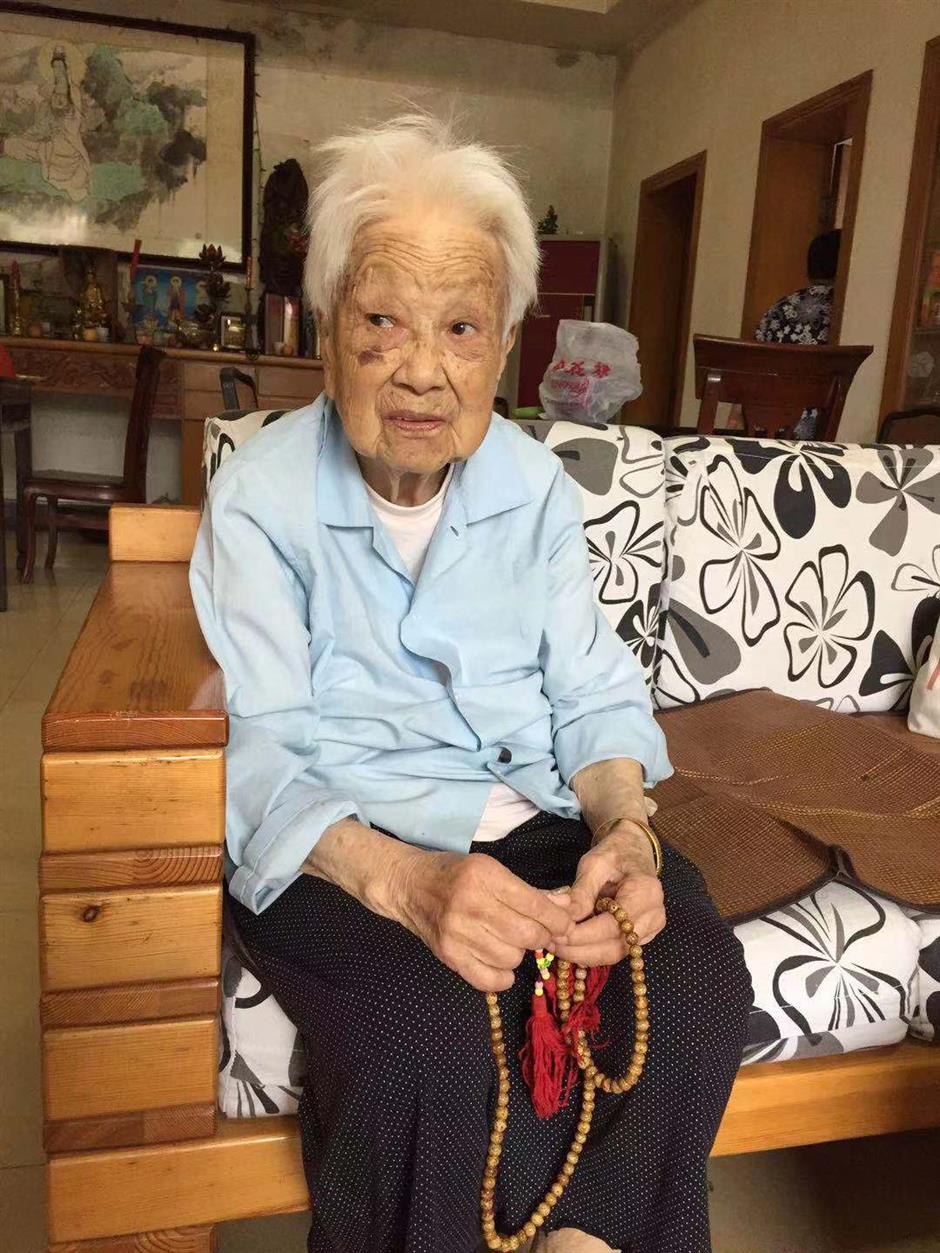 The eldest woman in Shanghai is 112-year-old Xu Suzhen. 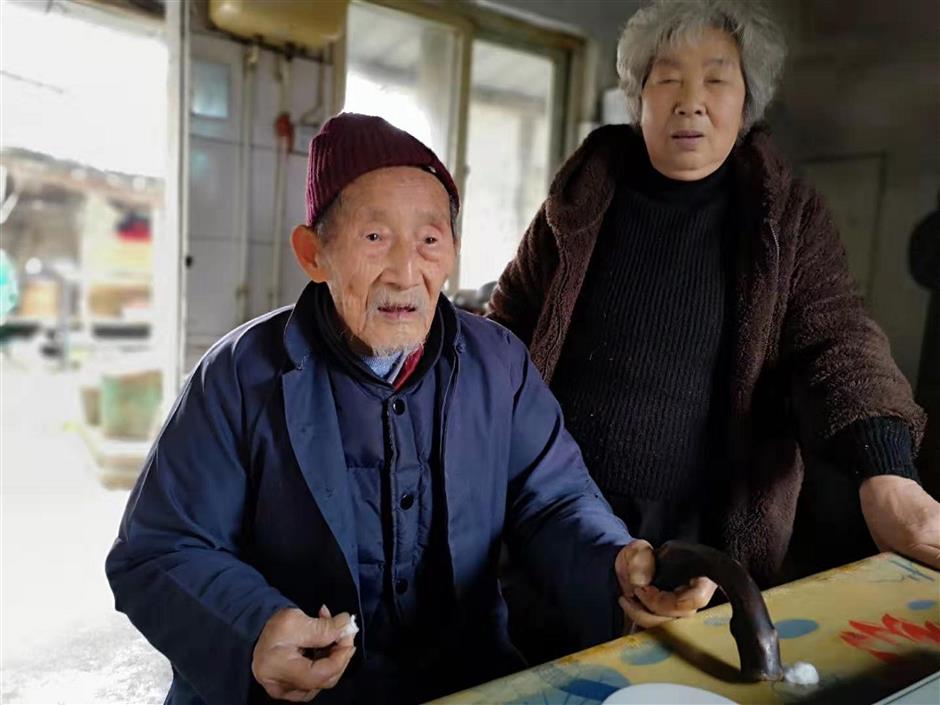 The oldest man in Shanghai is 110-year-old Song Honggen.