Local scientists have found that one-third of liver cancer samples feature a mutation caused by aristolochic acids and have sounded the alert on the clinical use of herbal plants with this acids.

The team, led by Shanghai’s Zhongshan Hospital and two Shanghai institutes under Chinese Academy of Sciences, researched hepatitis B-related liver cancer and, for the first time, have a full genetic map of the disease.

The research was published by the journal Cell, scientists said on Wednesday.

Liver cancer is the fourth most-common cancer type and the second cancer killer in China, where half of new cases and liver cancer-related death in the world are recorded. About 85 percent of liver cancer patients in China have a history of hepatitis B infection.

“Liver cancer in China is different from Western countries. So research targeting the influence of hepatitis B and traditional Chinese medicine has more meaning in China,” said Dr Fan Jia, president of Zhongshan Hospital and one of the project’s leading researchers.

The research found a large number of hepatitis B patients in China have received traditional Chinese medicine treatment (TCM) and improper TCM use was connected with liver cancer.

In their research, 35 percent of the samples contained aristolochic acids' signature mutation and these signatures have connection with mutation of liver cancer’s immunity.

Experts said China has banned the use of herbs with high content of aristolochic acids and classified other plants with the chemicals into prescribed medicines, however some folk medicines may still use such herbs. 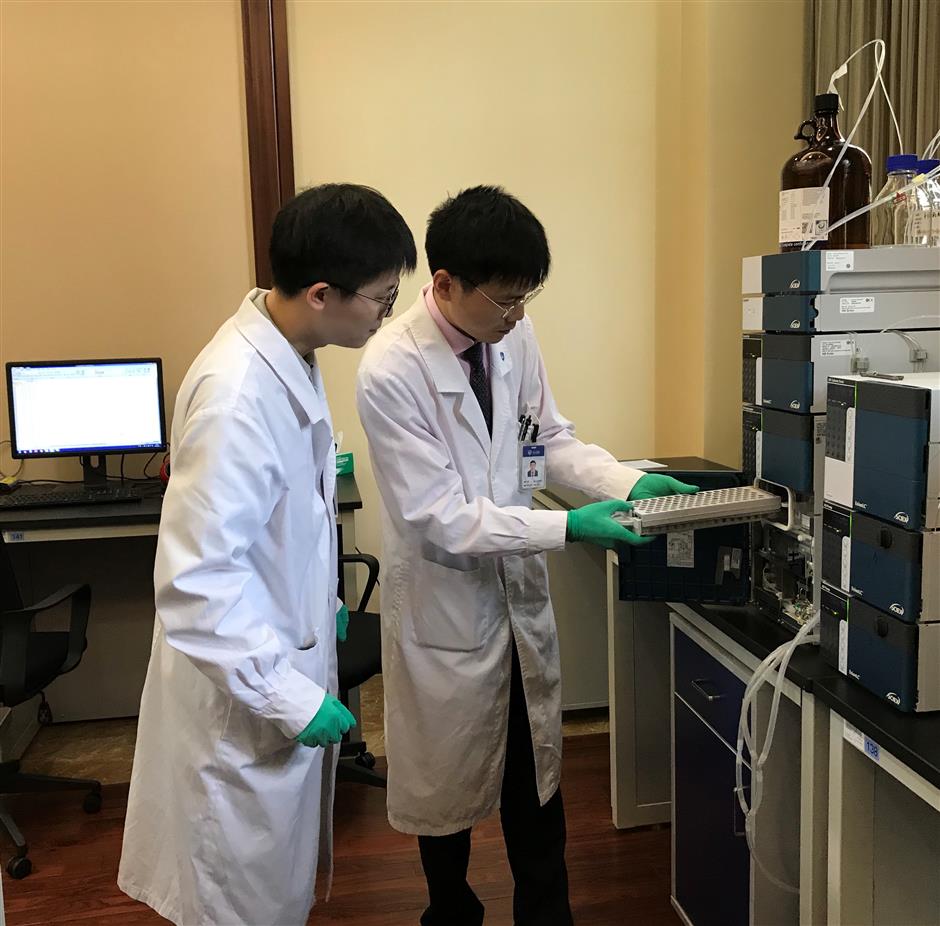 Researchers in the lab 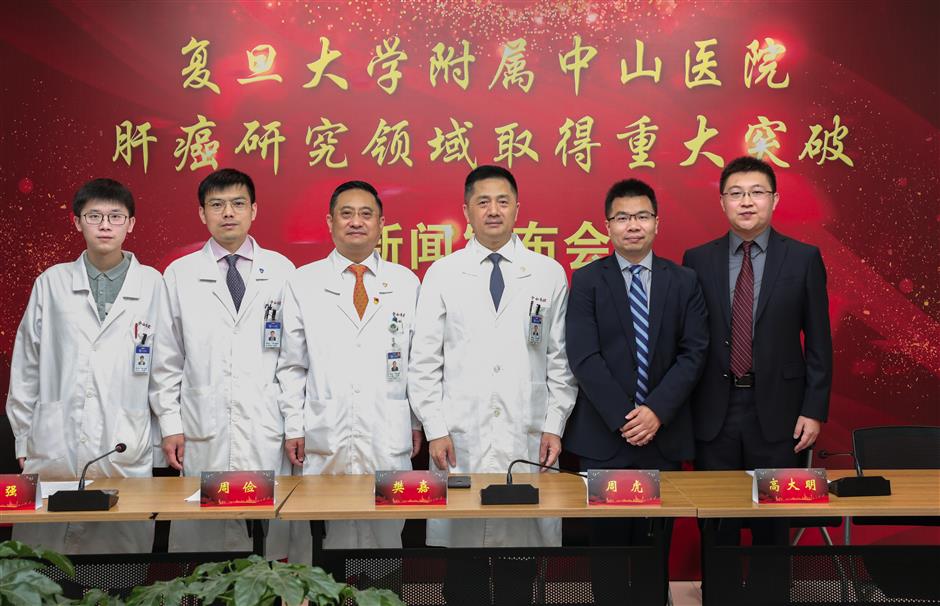 Key members of the research team