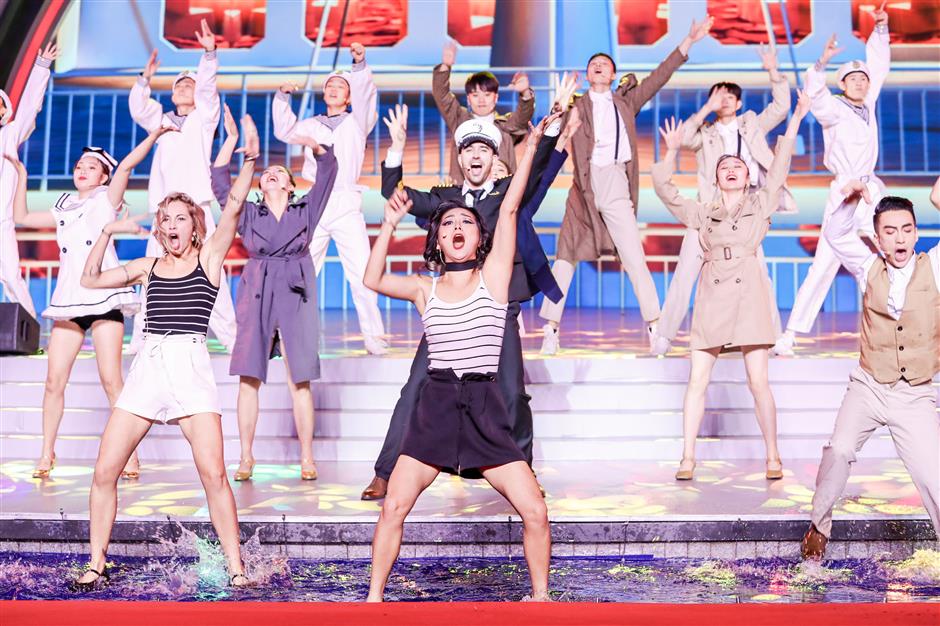 Artists from both home and abroad perform a musical about stories on a cruise liner for the evening gala of 2019 Shanghai Cruise Culture and Tourism Festival.

Light shows and musical performances were staged near the Wusongkou Cruise Liner Terminal for delegations to the Seatrade Cruise Asia Pacific, which closed on Friday.

The evening gala for the congress as well as the 2019 Shanghai Cruise Culture and Tourism Festival was held at the Paotaiwan Wetland Park near the mouth of the Yangtze River.

Winners of this year's Blackpool Dance Festival in Baoshan, known as the “Ballroom Dance Olympics,” were also invited to perform for the event.

This year's festival, in its 6th year and a highlight of Baoshan tourism activities, attracted over 440,000 visitors since it was launched on September 14.

During the seven-day National Day holiday, over 30 recreational, entertainment and interactive events were presented near the cruise liner terminal as well as museums and parks across Baoshan, according to the district's culture and tourism bureau.

Over 200 photographers, families and entrepreneurs were invited to experience a voyage on a brand-new cruise liner from the Wusongkou terminal. Fifteen couples from the Yangtze River Delta region said "I do" at a group wedding before leaving on a six-day honeymoon cruise.

The festival and related events aim to contribute to the construction of China's first Cruise Tourism Development Demonstration Zone and further promote Baoshan's culture and tourism, the bureau said.

The Seatrade conference is the region's leading cruise industry event. It highlights the latest developments in China's cruise industry via exhibitions, forums and exchanges.

Executives from the world’s major cruise liners, government officials and cruise industry stakeholders discussed the current position of the Asian market, challenges facing the region and the next steps to ensure sustainable growth. 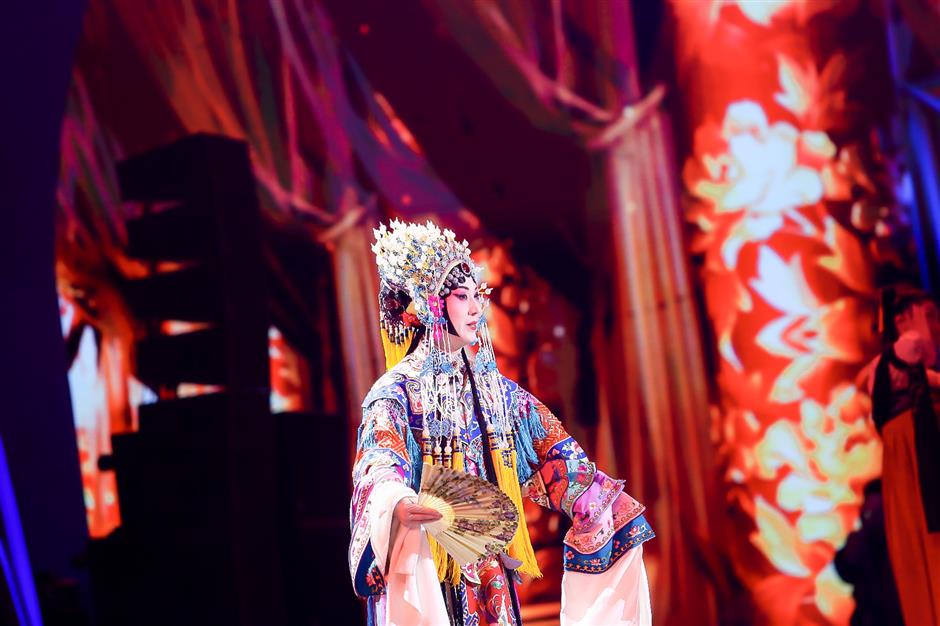 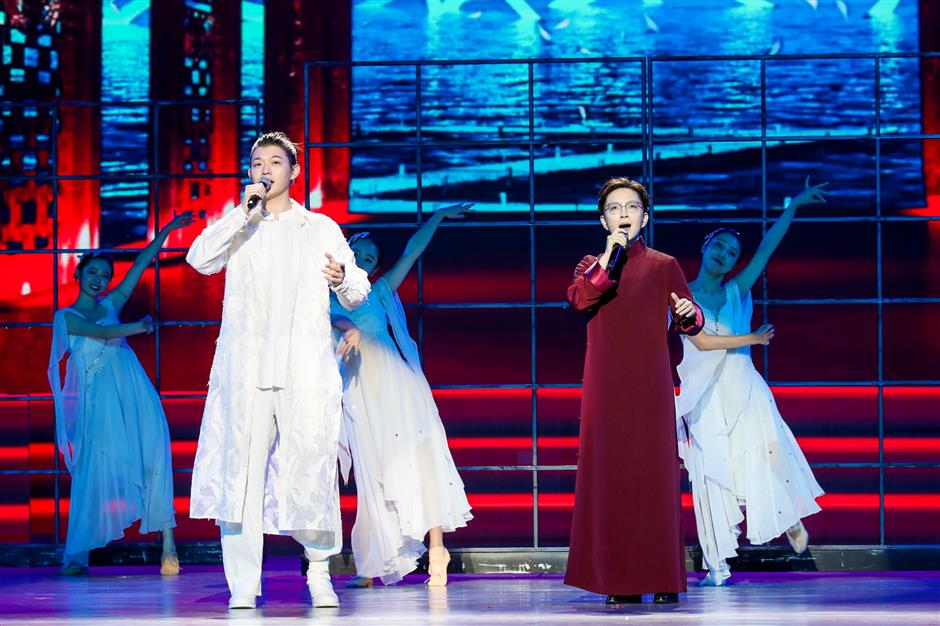 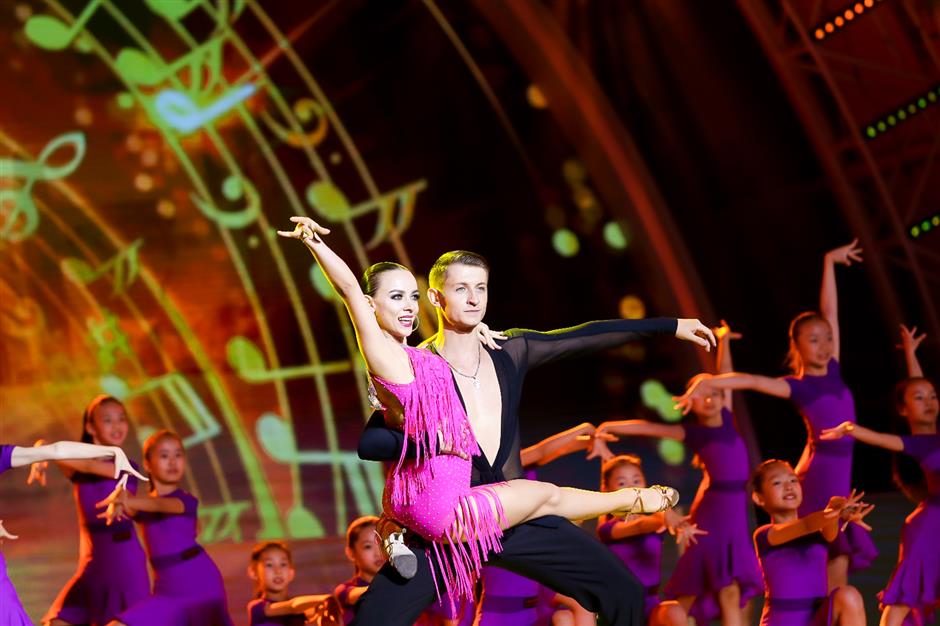 Winners of this year's Blackpool Dance Festival in Baoshan perform for the evening gala of 2019 Shanghai Cruise Culture and Tourism Festival.