Police said on Friday they had caught a 15-strong gang who bought, sold and used certificates to alter the 30-ton limit of semi-trailers to 48 tons so they could carry more goods.

Forty-four semi-trailers using other vehicles' plates were seized along with a printer used to produce vehicle identification numbers.

Police in Baoshan District said that in June this year they noticed a sudden increase in the number of 48-ton trucks with Heilongjiang Province plates.

Their investigation found more than 30 such trucks at several logistics companies in the Yuepu and Luojing areas.

The vehicle identification numbers looked like they had been newly printed, officers said.

When the truck manufacturers were asked to check, they said they had not printed the numbers and suspected they were forged.

Police then traced a gang with members in other provinces. One surnamed Sun is said to have obtained plates and certificates of 48-ton semi-trailers in Heilongjiang which were later mailed to logistics service providers Ma and Niu in Shanghai by two others, Zhang and Yang, from Heilongjiang and Shandong provinces.

Another man, Li, is alleged to have used a special printer to print the 48-ton semi-trailer vehicle identification numbers to be used on those limited to 30 tons. 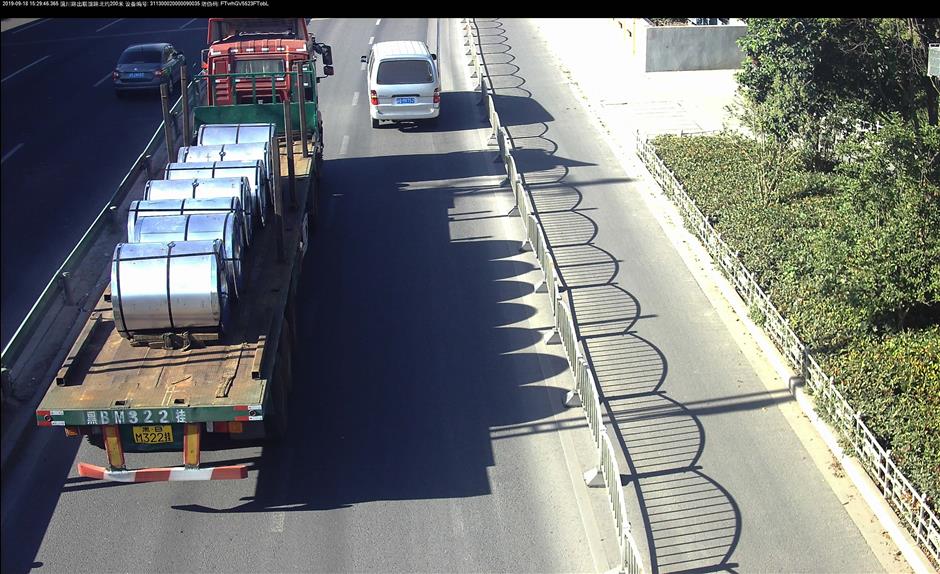 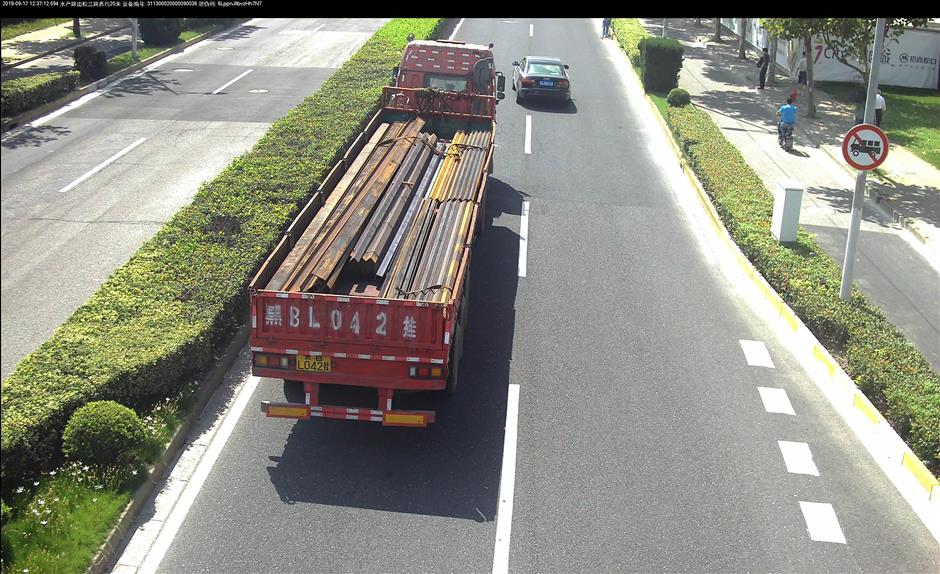 A 30-ton-load semitrailer with 48-ton plates

An alleged gang member points at 48-ton plates said to have been illegally bought, sold and used.