Shanghai to welcome Wonder of the Seas 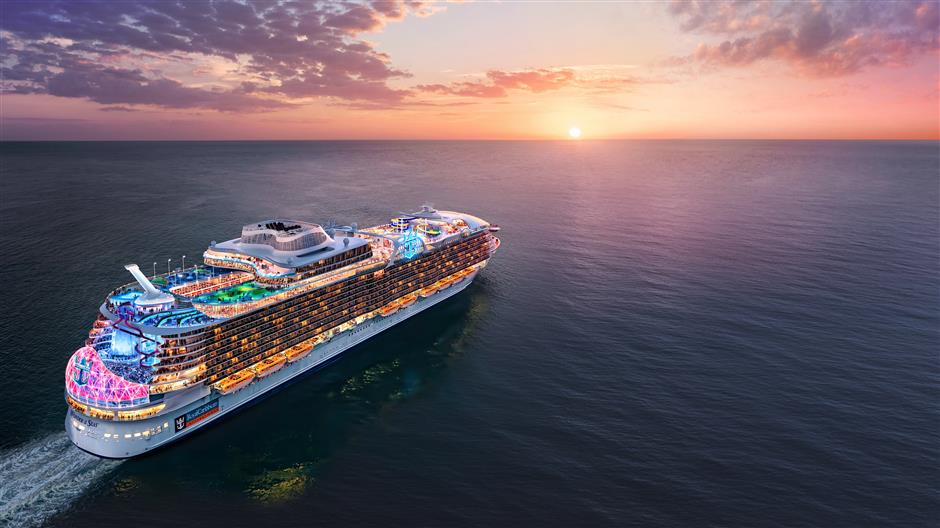 Wonder of the Seas

In Saint-Nazaire, France, Wonder's keel was lowered into place at the Chantiers de l' Atlantique shipyard on Thursday local time. A 970-ton block was lifted onto the building dock with a 1,400-ton crane.

Shanghai has become the biggest cruise liner port in Asia and overtaken Barcelona to be the world's fourth largest .

A total of 2,255 cruise ships have been berthed at the Wusongkou terminal as of the end of September, handling 13.5 million travellers.