The center blends nature, art and technology in its design. It has three chamber theaters, a forest theater and a waterfront stage.

“The Sun Rises In the East,” about Chairman Mao’s affinity with Shanghai, will be the opening show.

During the theater's first performing season that will run till the end of the year, interactive concerts with cartoon characters, dance drama “The Eternal Wave,” ballet “Swan Lake” and traditional Chinese operas will be presented.

According to the center's Tian Yuan, theater artists are in great demand in the country and the center plans to support young artists and original projects. 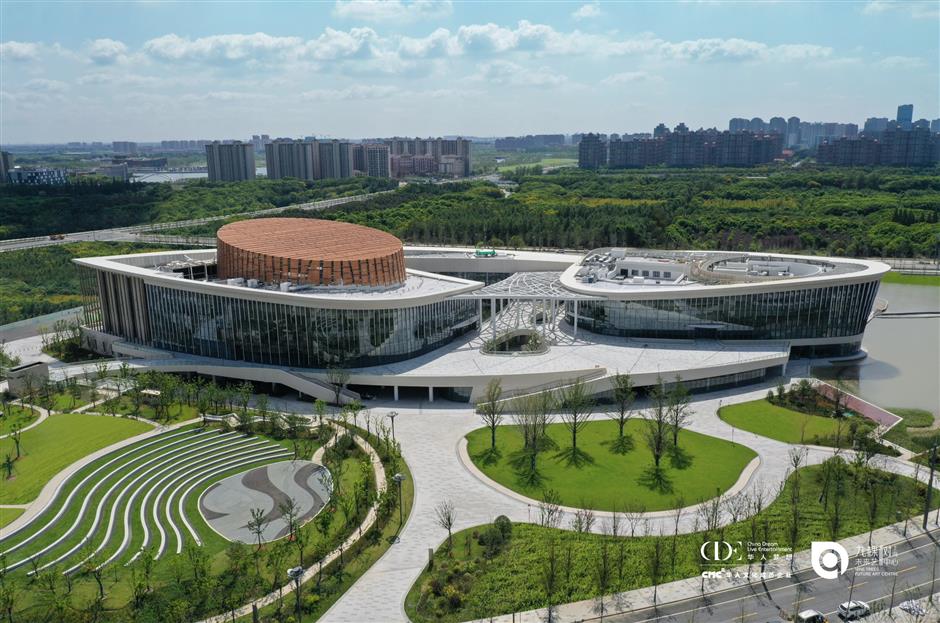 The new theater is located in a forest of Fengxian District. 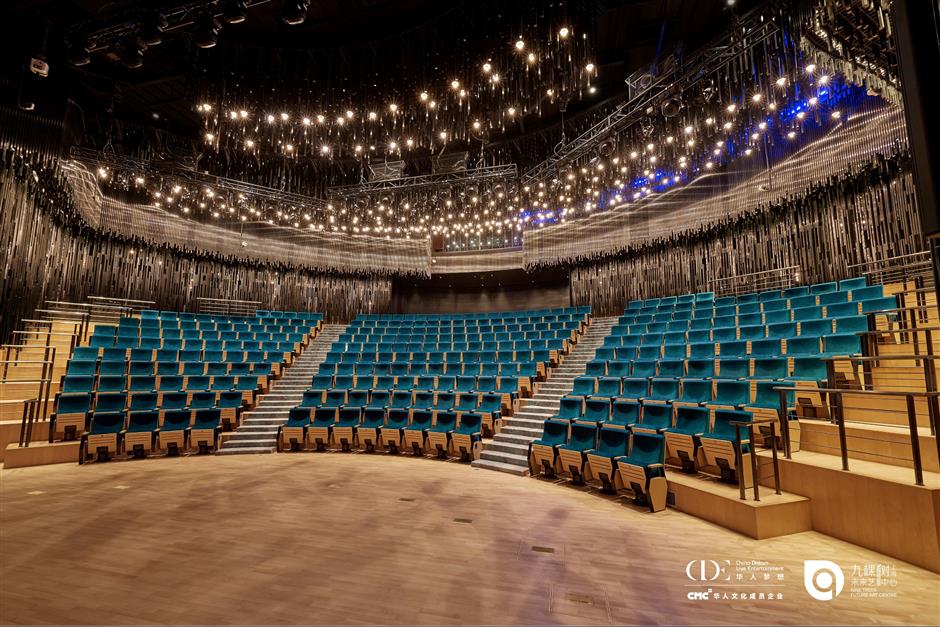 The center blends nature, art and technology in its design.