As the second China International Import Expo is coming up, it is vital to keep the waterways clean and fresh. Water hyacinth is not part of that plan.

Water hyacinth is a free-floating aquatic plant native to South America, but as one of the fastest-growing plants known, it is a highly problematic invasive species here in Shanghai.

November is usually the fastest growing time, but they have grown early this year. By the end of September, over 128,000 tons had been removed from waterways in Shanghai, with more than 1.3 million people taking part in the campaign.

As the plant spread so fast, drones are needed, not only spot the water hyacinth but also to map out the pattern of the spread. 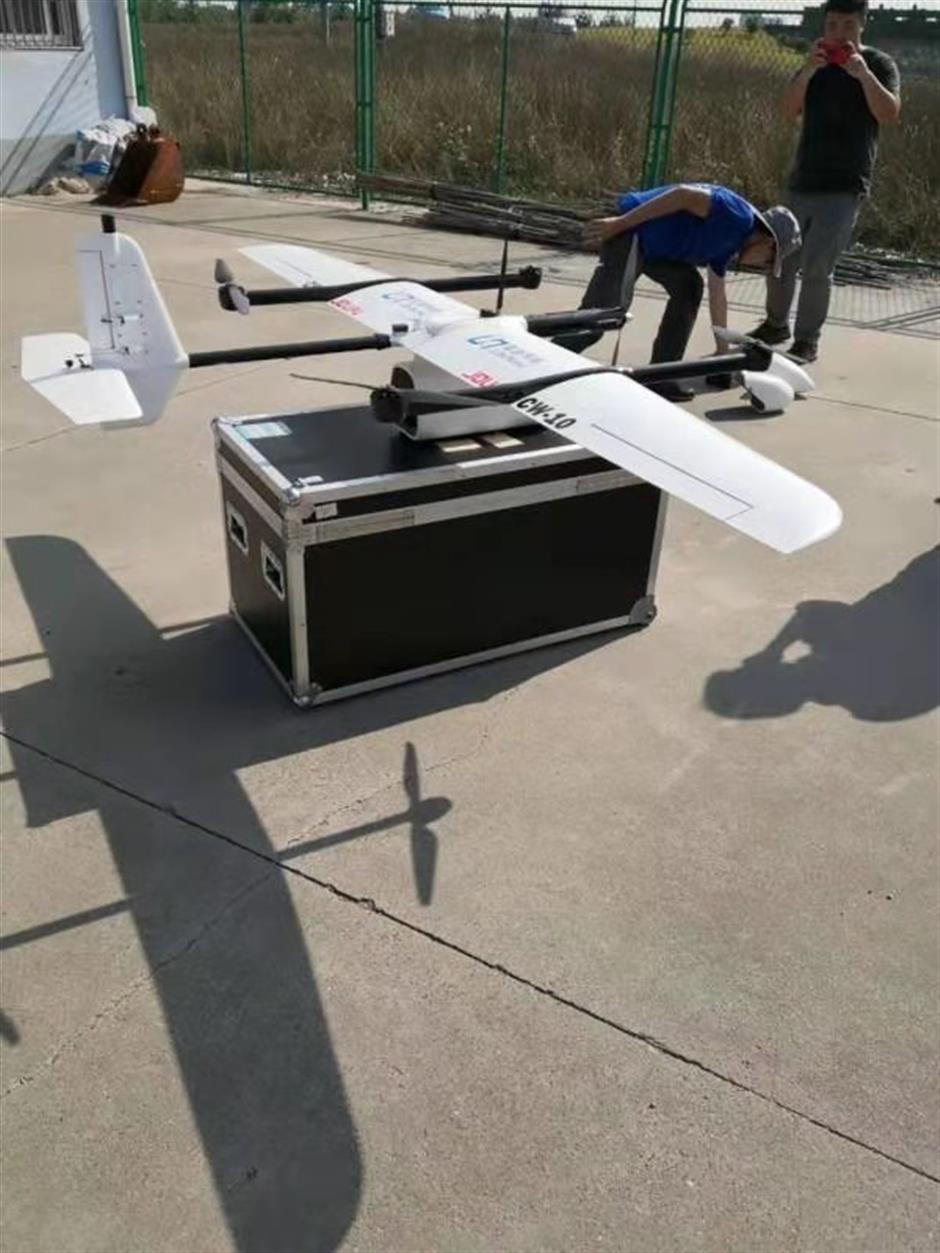