Hero development something to write home about 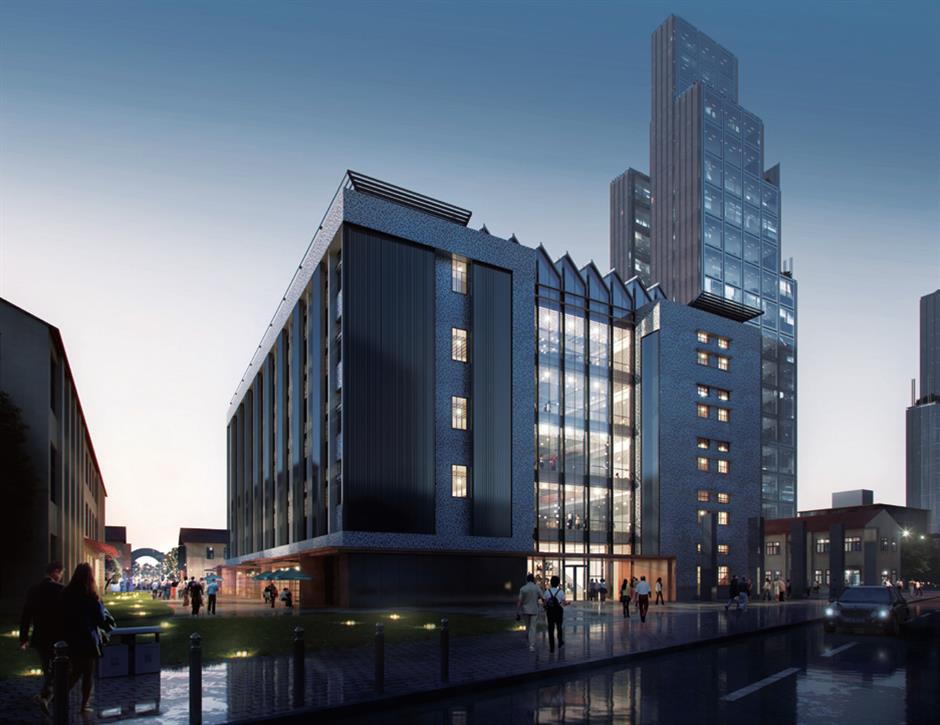 The No. 15 building of Taopu HERO Innovation Hub

The former site of the factory, dating back to the 1930s, is being developed as an innovation hub for Chinese and Israeli companies and will serve as the first phase of the China-Israel (Shanghai) Innovation Hub.

The ongoing project won the MIPIM Asia Awards 2019 as the Best Futura Project, a category for developments already in progress or beginning soon.

It is the second time the eye-catching project has won a global architectural award. In July, the innovation park was nominated at the World Architecture Festival, known as the Oscars of the architecture sector.

Preservation of 21,000 square meters of former factory houses will be completed this month. The industrial heritage is also being developed into an AI park by the Putuo District government and the Lingang Group.

The MIPIM originated in Europe in 1991 and has become the world’s leading property exhibition. It brings together the most influential players from all international property sectors, including office, residential, retail, health care, sport, logistics and industry.

The Asia Awards have attracted over 26,800 architects from some 3,800 institutes from over 100 countries and regions since it was launched in 2007. The 13th MIPIM Awards ceremony will be held in Hong Kong in November, when the Putuo project will be granted the winning certificate.

Designed by the US Ennead Architects, the Taopu HERO Innovation Hub preserves and renovates the historical factory buildings of the former pen company. The newly built structures will be harmoniously mixed with the preserved buildings, while technological and innovative concepts are involved in the project.

The Hero Pen Factory was established in October 1931 as a key representative of China’s manufacturing capabilities. The gold fountain pens made there were once presented as national gifts to foreign leaders. The site of the factory features industrial building styles from the 1950s to the 1990s.

Fifteen structures have been preserved, while two office buildings at 150 meters and 90 meters tall will be built among them.

The historical buildings will house the first batch of enterprises in the innovation park. The structure of the buildings at 127 Qilianshan Road are being reinforced but their historical appearance retained.

One has become an exhibition hall displaying plans for the surrounding Taopu Smart City, a developing business district featuring smart and innovative enterprises.

The exhibition will be upgraded for the innovation park. It will feature digital facilities as well as conference and exhibition spaces highlighting the cultural and scientific exchanges between China and Israel.

The first pilot project is being carried out at the Hero World industrial heritage site. Based on core Welink technology from Tencent, a safe and flexible Internet of Things-like operating system, a smart building network platform featuring artificial intelligence, algorithm identification and cloud computing will be created.

The initial smart building application will be conducted at the No. 15 building on the site.

Twenty vertical systems such as elevators, lighting, air-conditioning and security have been connected to the system. Electronic fences, fire identification, intelligent energy efficiency, intelligent conferences and facial recognition will all be involved in the redesigned building.