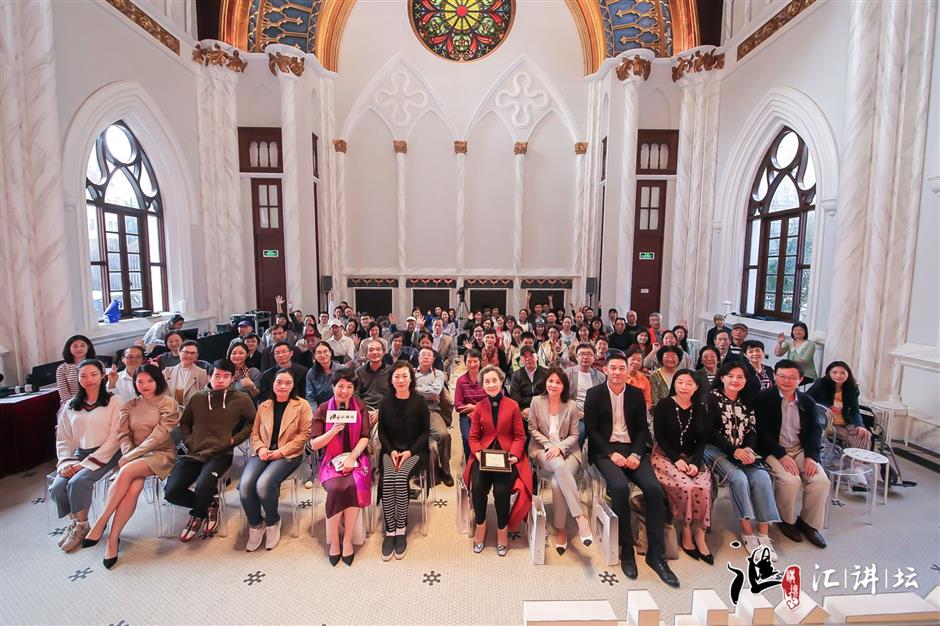 Xuhui District is to create a music block around the Shanghai Conservatory of Music, making best use of the the vast array of local musical goodies -— institutes, shops, book stores and eateries and cafes.

The area bounded by Fenyang, Fuxing, Baoqing and Huaihai roads is alive with musical and dramatic arts. There is the conservatory itself, its concert hall and opera house, the He Luting Concert Hall and a music museum.

The "Hengfu Music District," — within the Hengshan and Fuxing roads conservation zone — the buildings, people and activities there, all have strong musical connections. Professors, artists and students and amateur enthusiasts will be drawn to an area that will also include many small businesses, said Qin Guoli, professor of East China Normal University and chief planner for the block, told the Hui Forum in Xuhui District over the weekend. 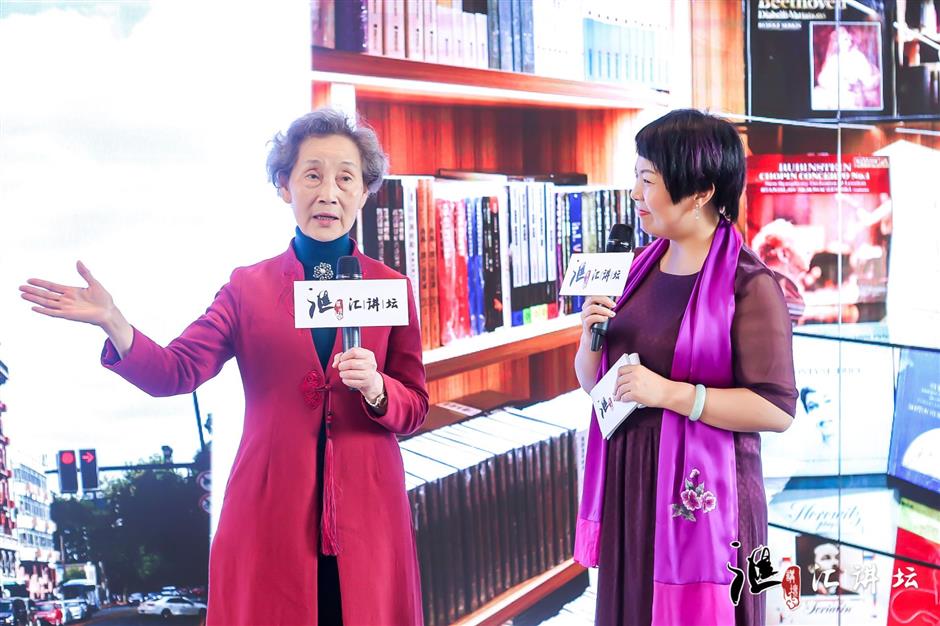 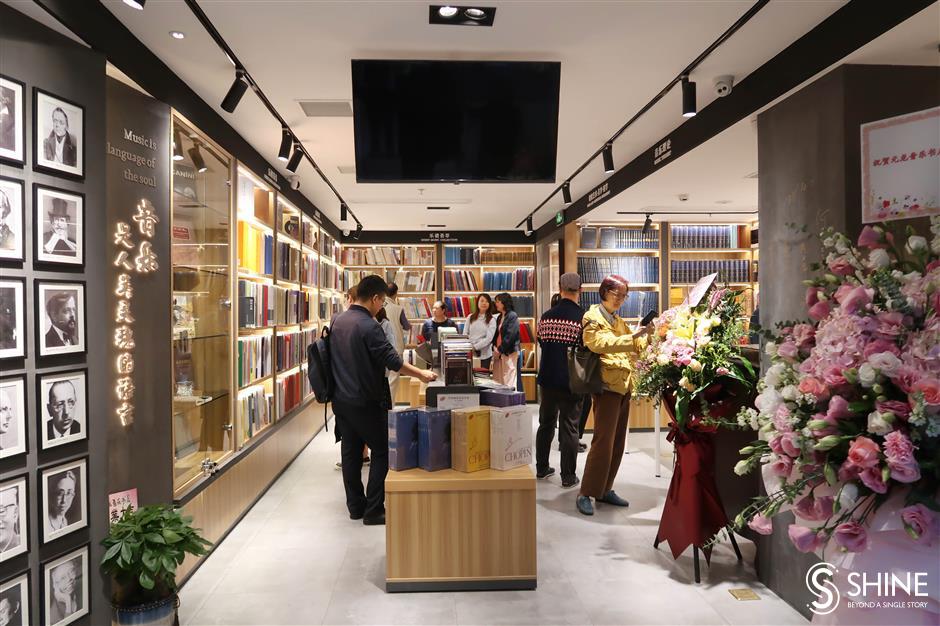 Visitors go to the Yuanlong Music Bookstore on the first day of its reopening on Friday.

The newly-opened conservatory opera house has a theater with 1,200 seats, four rehearsal halls and a lecture hall and should be crucial to the city’s ambition to become “Asia’s performance capital."

In another development, Yuanlong Music Bookstore reopened on Friday in the Wukang Building (formerly the Normandie Apartments) on Huaihai Road M.

The small bookstore opened in 1993 on Fuxing Road M. to provide material for teachers and students at the nearby conservatory. It soon became one of the most popular music bookstores in the city. The main entrance of the original stores closed in 2016 amid a crackdown on illegal structures. The new store, on the ground floor of the building, has over 3,000 categories of books on music, art and philosophy.

"Some talks will bring the authors of new books to meet local music fans," Wang Wujing, the wife of Yuanlong Music Bookstore's late founder Tang Yuanlong and current manager of the store, told the forum.

In another move by Xuhui, the British-style Blackstone Apartments on Fuxing Road M., built in 1926, will become home to the headquarters of music institutes and workshops. 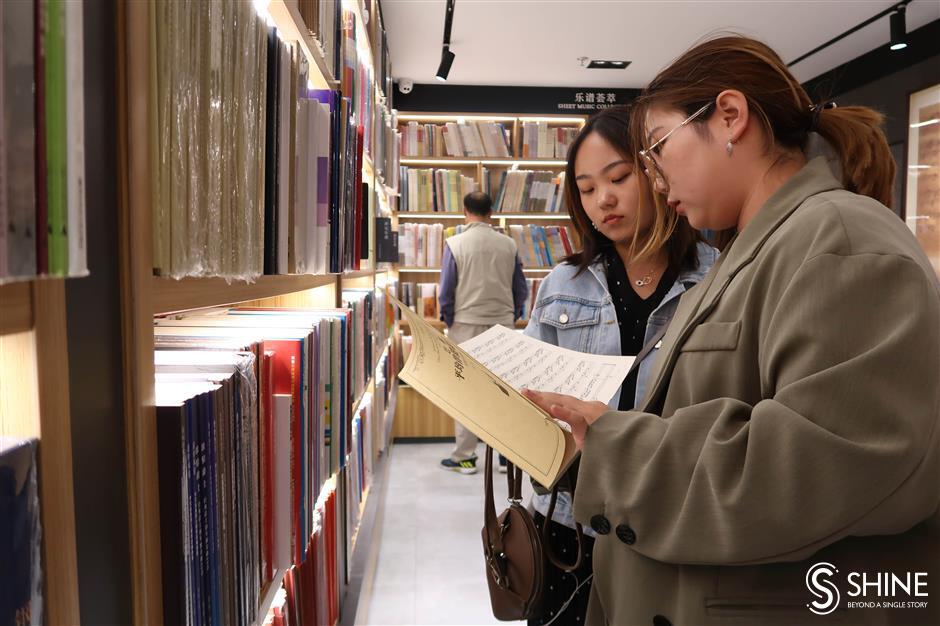 Visitors check out the stock at Yuanlong Music Bookstore.