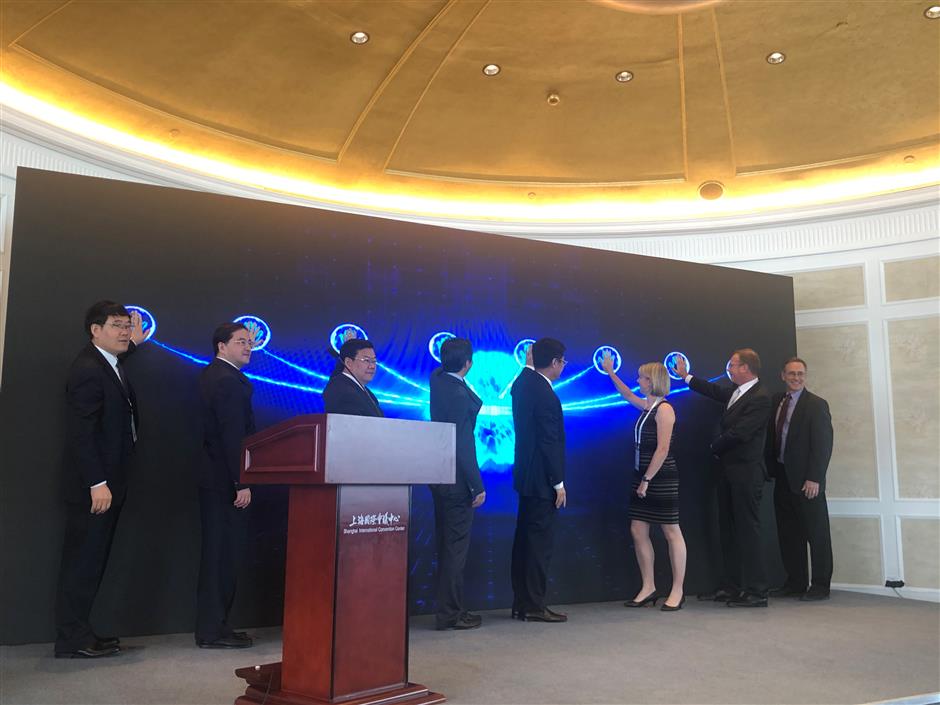 The first Chinese version of IEC (International Electrotechnical Commission) standards was released during the commission's 83rd General Meeting in Shanghai on Tuesday.

The standards for renewable energy and hybrid systems for rural electrification was raised in 2018 by the World Bank and released by the IEC.

They aim to lift the quality of solar power products and tackle the problem of shortages or a lack of electricity confronting one billion people in the world's poverty-stricken areas and achieve sustainable development.

"The IEC plays a very important role because all countries and companies want to reach global markets, and by participating in the IEC and using IEC standards, it is much easier for them to do that and it is a very good way for companies to access global markets," said James Shannon, IEC president, on the sidelines of the Shanghai meeting.

"We bring together experts from all over the world to work on technical questions, trying to resolve them," he said.

"Standards have always played a very important role in trade, helping facilitate trade, and many of the cutting-edge areas that we involve with now in the IEC are issues that are important to all of us, such as cybersecurity, the Internet of Things, smart cities, clean energy and automobiles."

He added: "China is very important in our system because it is becoming such a center of technological advancement, and there are many experts from China participating in our process. The close relationship between IEC and China is shown in this meeting."

Founded in 1906, the IEC is the world’s leading organization preparing and publishing international standards for all electrical, electronic and related technologies.