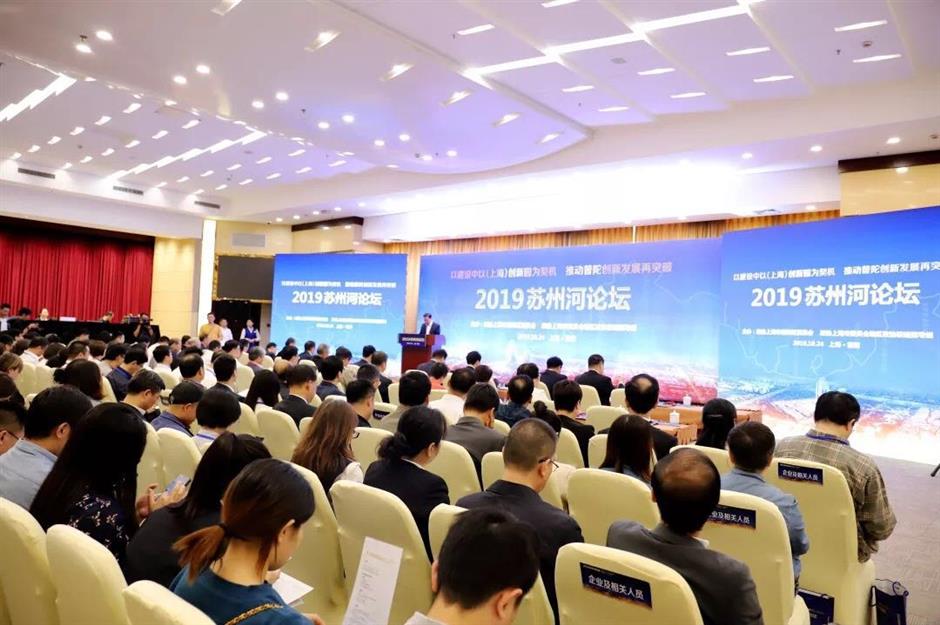 Over 200 participants from the city and district political advisory bodies, government offices, higher education institutions and companies took part in the Suzhou Creek Forum on Thursday.

The China-Israel Innovation Hub will be officially launched in Putuo District in December as both countries step up collaboration on scientific innovation.

The Shanghai government will sign a Memorandum of Understanding with the Israel Innovation Authority on December 5 and both sides will jointly launch the innovation hub. An expert panel featuring scientists and professionals from both countries will be established to offer guidance for its development, Gu Jun, deputy director of Putuo, told the annual Suzhou Creek Forum on Thursday.

Over 200 participants from the city and district political advisory bodies, government offices, higher education institutions and companies took part in Thursday's forum to share proposals for the hub's development.

He called for more projects from Israel with new technologies, good market prospects and the ability to attract other businesses to the hub.

Zhou Minhao, Putuo's director, promised to set up an open institution and regulation for the hub with free exchanges of talent, funds and big data to encourage innovation and research.

The hub is within Taopu Smart City, a former industrial park being developed into high-end business district featuring the latest technologies, a green environment and innovation.

The hub is expected to make Putuo's Taopu area on a par with Zhangjiang Technology City in the Pudong New Area as a key hub for the development of Shanghai as a technology and innovation center.

The first phase of the innovation hub has been completed on the former site of Shanghai’s prestigious Hero pen factory, which dates back to the 1930s, Gu said.

The park can be further expanded to other sites at the smart city based on demand, the Putuo government said.

Preferential policies on work permits, visas, residence permits and cultural exchanges will be offered to professionals and entrepreneurs from Israel, Gu said. The district's intellectual property rights protection bureau will also be based in the hub to offer support.

Last month, the hub launched an office in Israel following a scientific innovation collaboration exhibition of the two countries.

The Shanghai Innovation Center in Tel Aviv will work with the hub’s other two Israeli offices, to be set up in Haifa and Beersheba, to help exchange and transfer technologies with the hub in Putuo.

The Suzhou Creek Forum was initiated in 2007 for local political advisers and intellectuals to make proposals for the city's development. 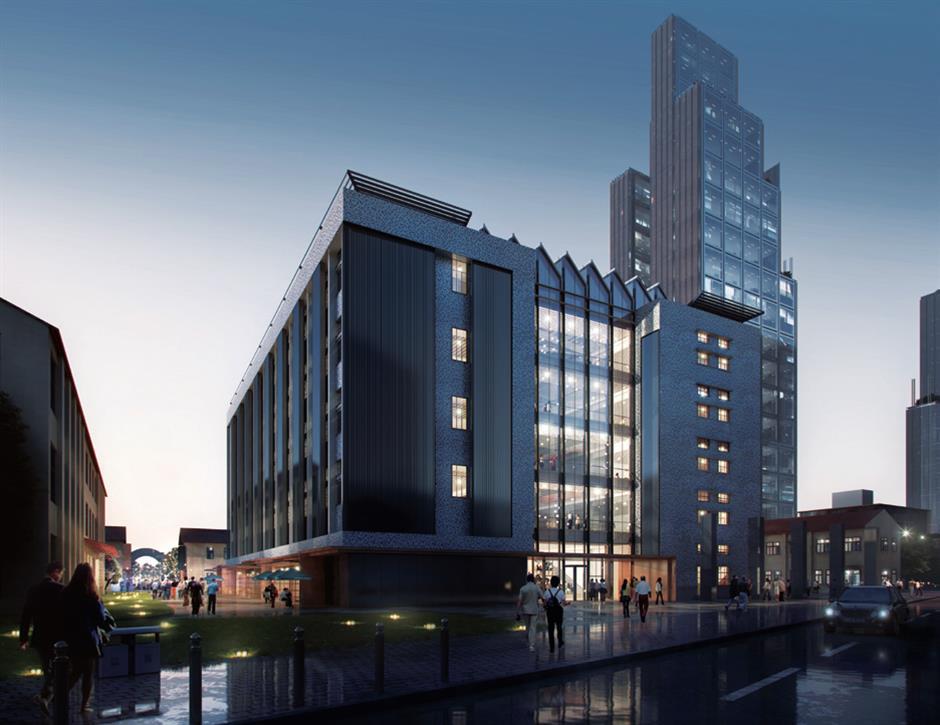