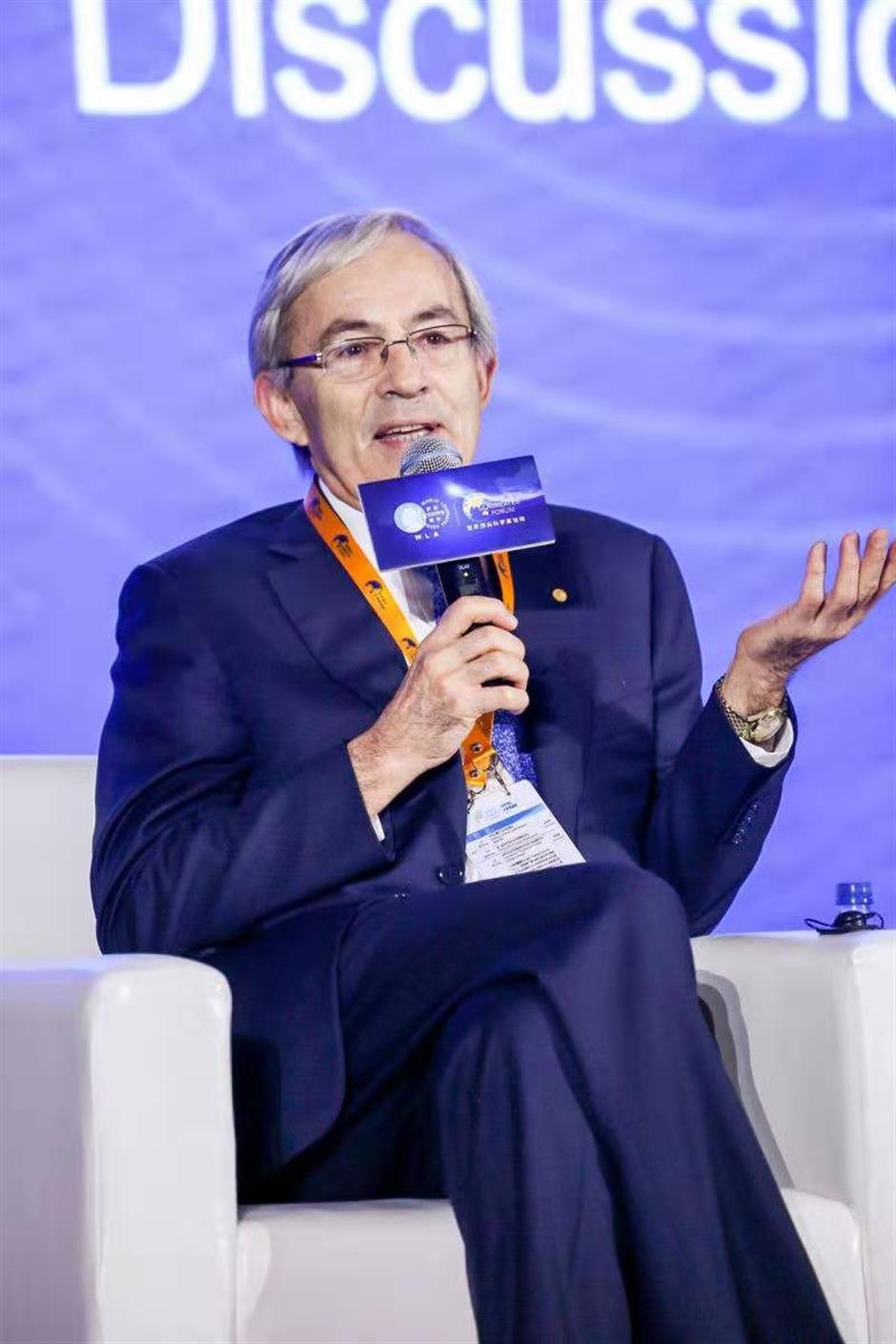 Scientists shared their latest findings with colleagues and students from local universities in eight parallel summits on Wednesday afternoon at the World Laureates Forum in Shanghai.

Shanghai Daily asked Christopher Pissarides whether concerns about automation were true, and whether people will be voluntarily learning new skills for upgraded jobs.

The winner of the 2010 Nobel Prize in economics is best known for his research related to the labor market and is an advocate of technology’s positive effects on creating jobs.

Automation is a hot topic around the world with much research into its effect on an economy, especially in relation to the loss of jobs.

The joint China Development Research Foundation and Sequoia Capital China report released last year said the rapid development of artificial intelligence was expected to replace 40 to 50 million full-time jobs in the country over the next 15 years.

Pissarides cited China’s past 40 years as a proof that automation is not end of labor.

“If I ask you which period in recent humanity saw the biggest job losses, you will be surprised by the answer,” he said.

“It’s China after opening-up. Prior to that, the biggest sector was agriculture, so 65 percent of the entire population lost their jobs due to the ‘opening-up and reform’ policy. Was that a bad thing? No one says so.”

He added: “So why worry about job destruction. You should have as many job destructions as the last 40 years. Because new jobs will be created. They are being created now, more efficient jobs.”

He said technology would always create more jobs than were lost.

David Zilberman, winner of the 2019 Wolf Prize in agriculture, said: “Thirty-five years ago, I visited China and a few years ago when I came again, suddenly many new professions appeared. This time I came to Shanghai, totally different again. Statistically people in Shanghai are much better off now than many years ago,” he said.

“I also visited Kenya 10 years ago. Lots has also changed there now. On average, it is better when you have innovation.”

He said new technology such as automation might bring difficulties, so “government needs to make adjustments to make it as painless as possible.” 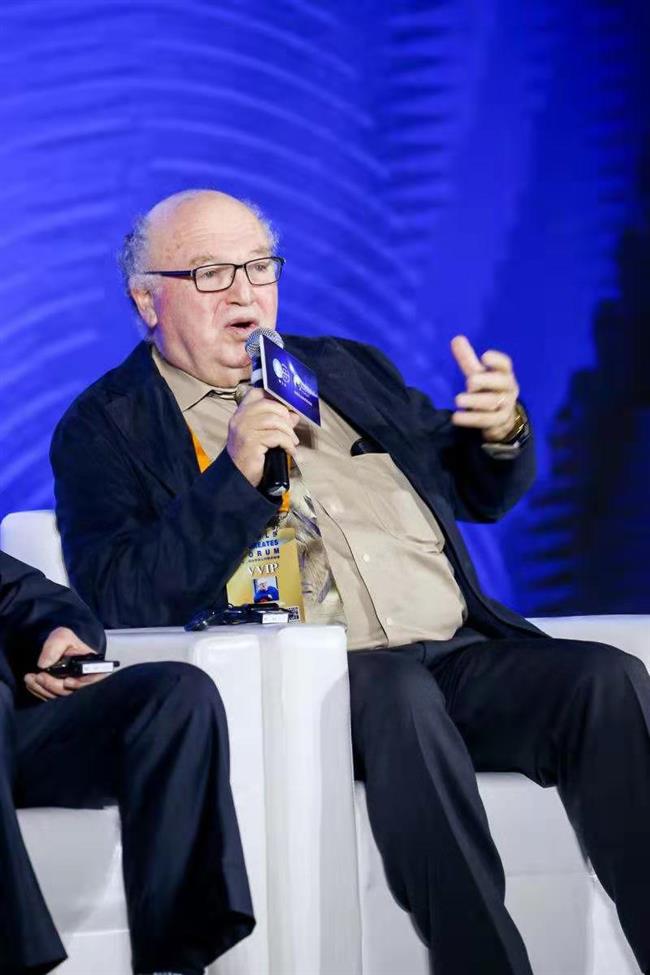 David Zilberman, winner of the 2019 Wolf Prize in agriculture, answers question on automation