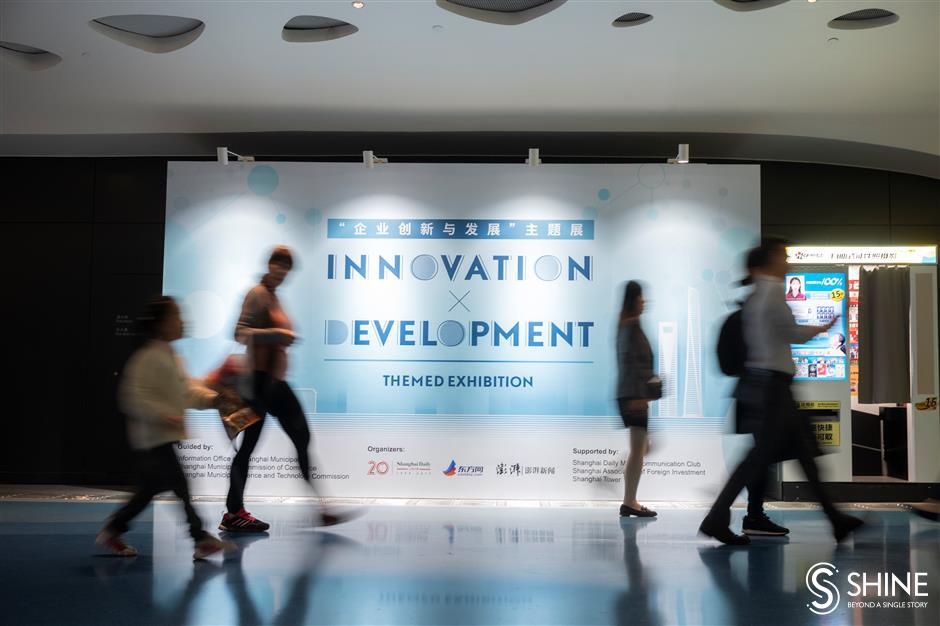 An exhibition interpreting the innovation practices of companies and exploring Shanghai’s role in the global innovation landscape has kicked off just ahead of the second China International Import Expo.

The exhibition debuted on November 1 in Shanghai Tower, the second-tallest building in the world. It will run through November 8.

With texts, photos and samples being displayed on the tower's B2 floor, the exhibit looks at innovative achievements from 30 companies, showcasing their involvement in the city’s infrastructure projects, engagement in local innovation network and efforts in promoting sustainable community.

There are many “firsts” being displayed.

Among them, 3M offered a tailored traffic sign scheme for Shanghai Hujia Expressway, which was the first time that reflective materials were applied to traffic signs in the country.

Another prominent example is from Coca-Cola China. Under the “World Without Waste” sustainable packaging vision, it has created a series of rPET products, represented by bags made from recycled plastic bottles and relief tents used in the Ya’an earthquake in 2013.

For Signify, its project of giving a dramatic lighting facelift to the city’s three major bridges and the waterfront along Huangpu River is the largest single architectural lighting project in its history.

“In the future, this information could be input into smart city dashboards to give our experts and planners a 360-degree view of their smart city assets as China transforms its cities to be more efficient and livable,” said John Wang, President of China, SVP of Signify.

Another highlight is a robot developed by the State Grid Shanghai Municipal Electric Power Company. It is equipped with an infrared thermometer, HD cameras and other equipment which help to detect safety risks and improve efficiency in maintenance work in electricity substations. 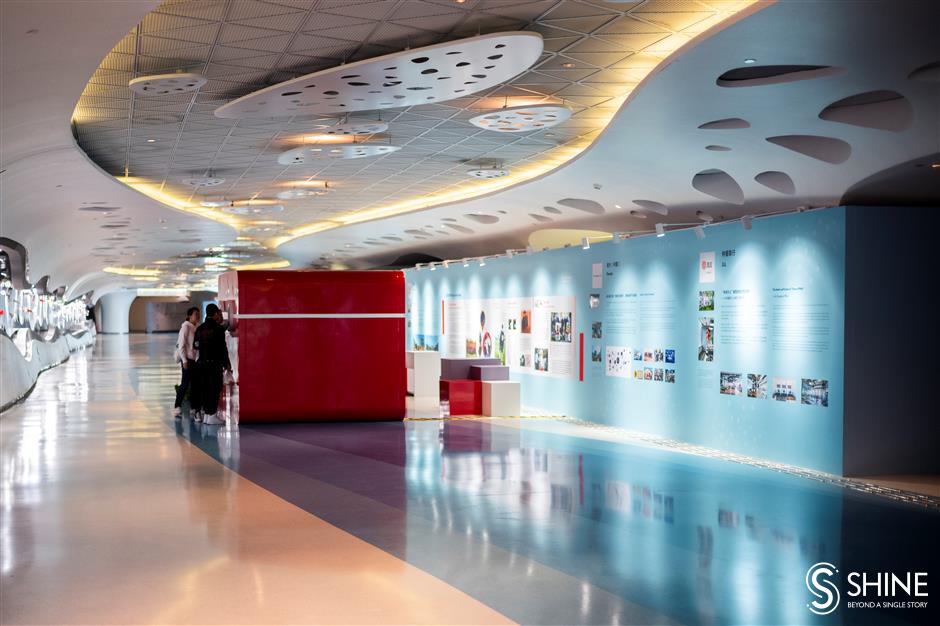 Deputy Chief Engineer Jiang Qian said the company will accelerate innovation, deepen construction of the energy Internet and build examples of how state-owned enterprise can get involved in Shanghai’s efforts to become a global innovation center.

Shanghai has become a key node in the network of global innovation resources, and innovation is a major engine to drive Shanghai to become a global city of excellence.

According to the Shanghai Municipal Commission of Commerce, by the end of September, Shanghai had 705 regional headquarters of multinational companies, including 109 Asia Pacific headquarters, as well as 452 innovation centers.

Official statistics also showed that in the first nine months of this year, the city witnessed 93 new foreign-funded manufacturing projects. Real foreign investment in the sector grew by 15.1 percent to US$1.56 billion, with 38.6 percent finding its way to high-tech manufacturers.

In 2002, Shanghai became the first in mainland China to release a policy to attract multinational companies to set up regional headquarters. More favorable policies and measures were unveiled later, including encouraging overseas institutions to build global innovation centers in Shanghai, granting green lights to overseas investment and launching a sci-tech board on the Shanghai Stock Exchange.

“As more cutting-edge technologies are developed and applied in Shanghai, the city will be sure to become a global innovation center,” he added. 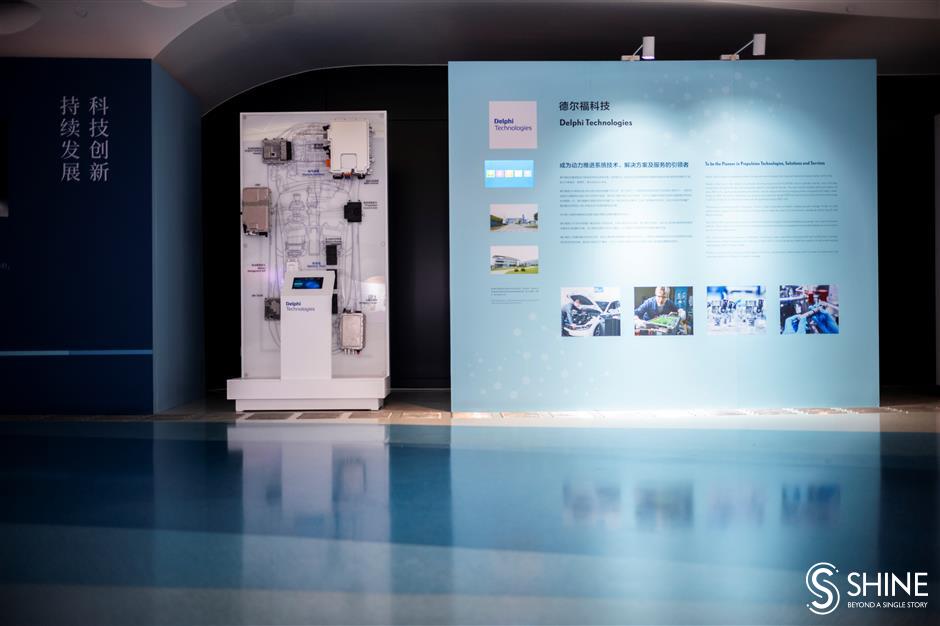