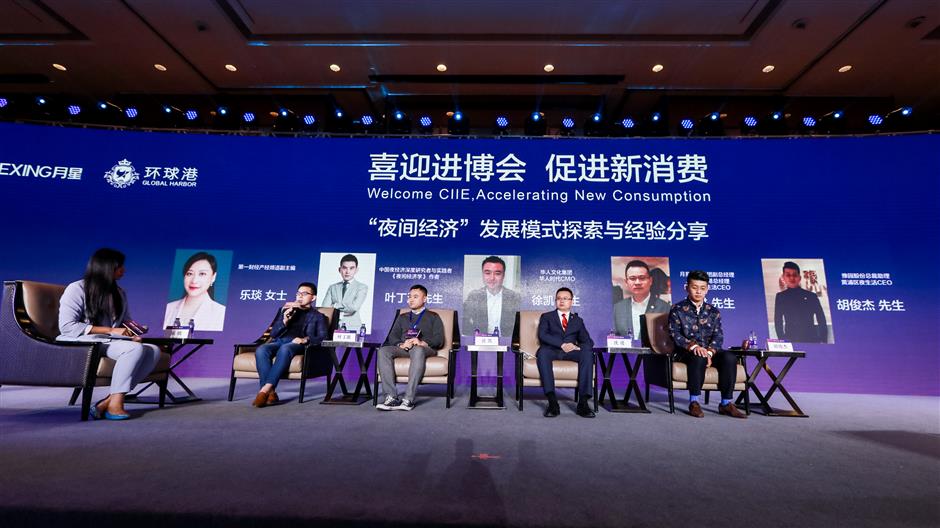 Officials and experts share opinions on how to take the best advantage of the second CIIE at a forum in Putuo.

Over 300 officials with major shopping complexes in Putuo and experts attended a seminar on Friday at the Global Harbor mall, the biggest downtown shopping center.

Ding Zuohong, president of Yuexing Group, said the Global Harbor aims to become a popular destination with products from across the world.

Over 5,000 officials from companies intending to make purchases at the expo have applied to take part in the event, an increase of more than 40 percent on last year, according to the district government.