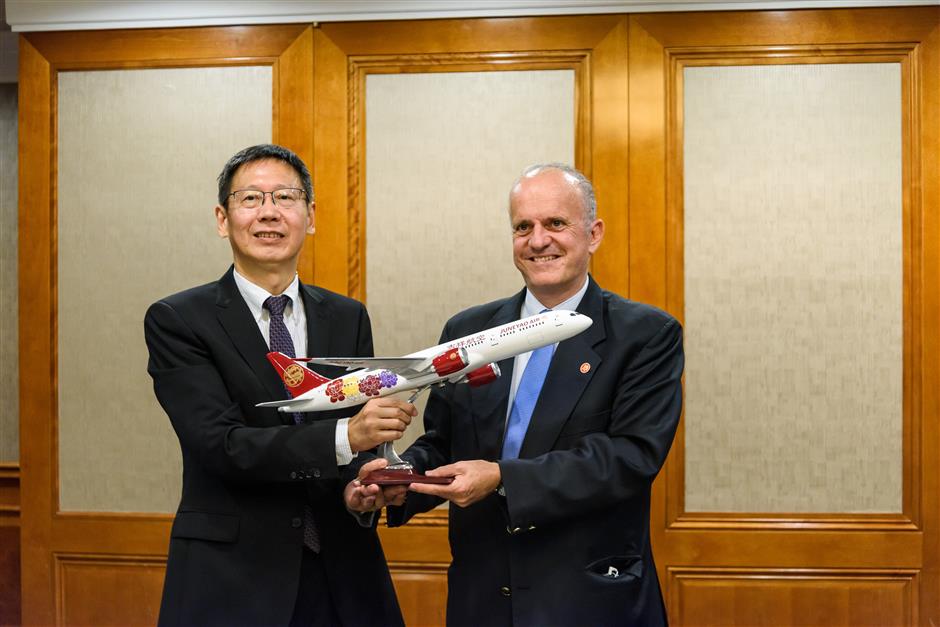 The first direct flight between Shanghai and Athens will be opened in June 2020 via Shanghai-based Juneyao Airlines, one of the biggest private carriers in China.

It will operate three times a week, via Boeing 787 Dreamliner, the airline announced on Saturday. Air China currently operates a direct flight between Beijing and Athens.

Greece has become an attractive destination to Chinese tourists, said Zhao Hongliang, president of the airline. Over 50,000 Chinese travellers flew to Athens in 2018, and 30 percent more are expected with the opening of the new route.

Juneyao has taken delivery of five wide-body Boeing 787s since October 2018 and will take delivery of another in November. .

Juneyao operates over 160 domestic and international flights with Airbus 320s and Boeing 787s. 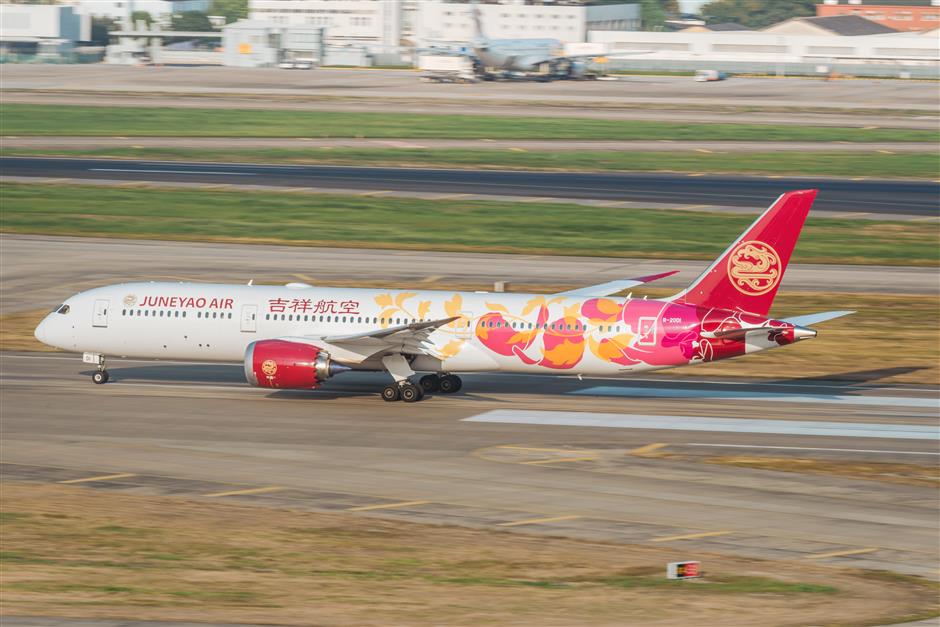