Shanghai No.1 Maternity and Infant Hospital has launched an Internet-based monitoring and management system for premature babies after they are discharged.

Premature babies have a higher mortality and higher risk of contracting diseases. Long-term and high-quality follow-up visits and health management can greatly improve survival, officials told a seminar on the topic.

“An Internet-based system can be an effective way to follow these children’s growth and give guidance to parents,” said Dr Liu Jiangqin, director of the hospital’s neonatology department.

The hospital handles most deliveries in the city, about one sixth of the annual total. “With the rising economic status and more families having a second baby, the number of premature babies has been increasing in our hospital,” Liu said. “Though mortality has dropped, the risk of nerve damages and other problems are higher with premature births. Proper care and management can reduce the impact of premature delivery.”

However, there is no credible follow-up data on premature babies in the nation and most management stops after the children are two years old. Families don’t have proper knowledge on long-term management after their children are discharged.

"Only 25 percent of children keep connected with doctors after being discharged from our hospital in 2014. Many parents never take their children to hospital until they show symptoms on vision, hearing, intelligence and learning problems," Liu said.

After adopting the Internet-based system, the rate rose to 58 percent in 2017 and the database now covers 87.8 percent of children delivered in the hospital since 2014.

“Early and timely screening and intervention can identity problems in time,” Liu said.

Through the system, patents can upload test results and data from wearable devices and get guidance on child care. Doctors will keep all the data for long-time follow-up monitoring.

Date and research from the program will be shared with other hospitals. 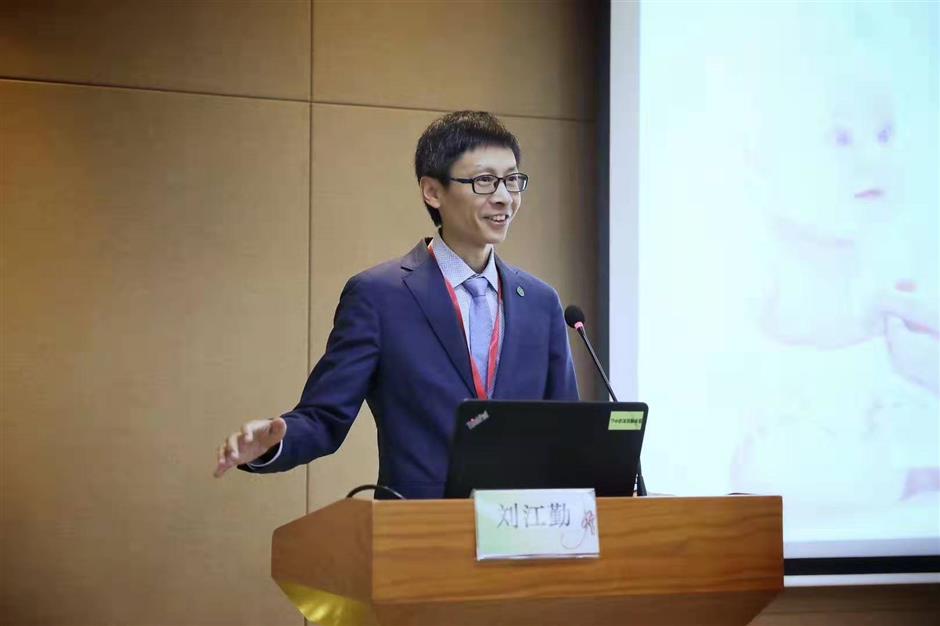