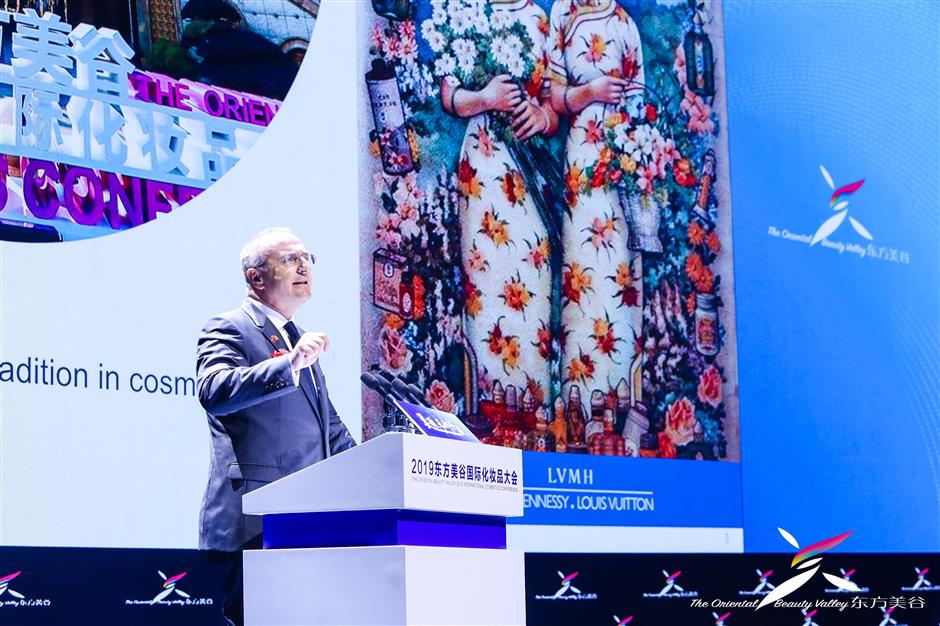 Nearly 1,000 industry leaders attended a conference in Shanghai on Sunday.

Company representatives from 20 countries and regions, as well as government officials, shared knowledge on the latest policies, technologies and industry trends.

Gyeongsang, a city in South Korea focuses on electronics and cosmetics industries, signed an agreement with the Fengxian District government

Gyeongsang has over 3,000 cosmetics companies and research institutes who want to explore cooperation opportunities with Fengxian, Choi Yongjo, the mayor of the city, told the opening ceremony of the conference.

Both sides can work of common research projects and cooperate on raw materials of traditional Chinese traditional "beauty secrets," he said.

Masahiko Uotani, president and group CEO of Shiseido in Japan, said China is the source of innovation for the brand's global strategy.

"We see the future of China as future of our business," he said. 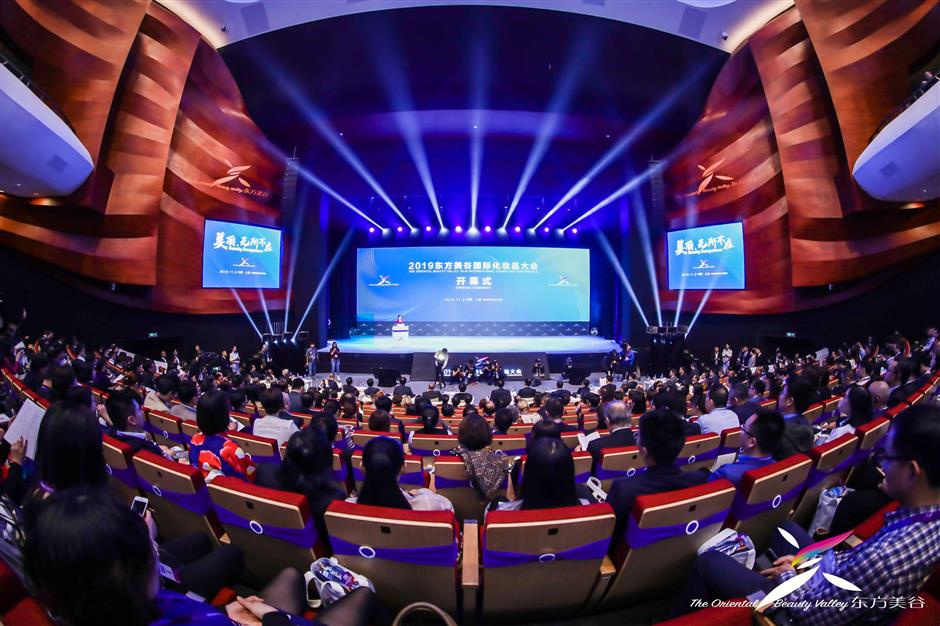 The district includes a 20-square-kilometer industrial park which will serve as the headquarters of domestic and international companies.

Leading Chinese cosmetics brands such as Jala, Pechoin and Chicmax have manufacturing centers or marketing headquarters in the park, which aims to be on par with France’s Cosmetic Valley in Eure-et-Loir and Loiret and Japan’s Saito Life Science Park in Osaka.

The valley accounts for more than 40 percent of the total value of the city's cosmetics industry.

About 300 new enterprises are newly registered in the Oriental Beauty Valley on average per day, accounting for a fifth of Shanghai's total number of new companies, said Zhuang.

"The valley will enhance cooperation with the French cosmetics valley, the bio-pharmaceutical center in Zhangjiang in the Pudong New Area as well as industries in Europe, the United States, Japan, South Korea and Southeast Asia," Zhuang told the conference.

The district government expects the value of cosmetics and health products manufactured in the valley to reach 100 billion yuan (US$14 billion) by 2025.

Since the opening of the first cosmetics conference in 2018, the valley has attracted a total investment of over 20 billion yuan, Zhuang said.

During the conference this year, forums and panel discussions are being held on the development strategies of global cosmetics brands. These will also gather suggestions to help domestic brands compete with their overseas counterparts.

Participants to the conference were invited to a performance featuring traditional Chinese and western culture at the Nine Trees Future Art Center, a newly opened theater in a Fengxian forest, on Sunday night. 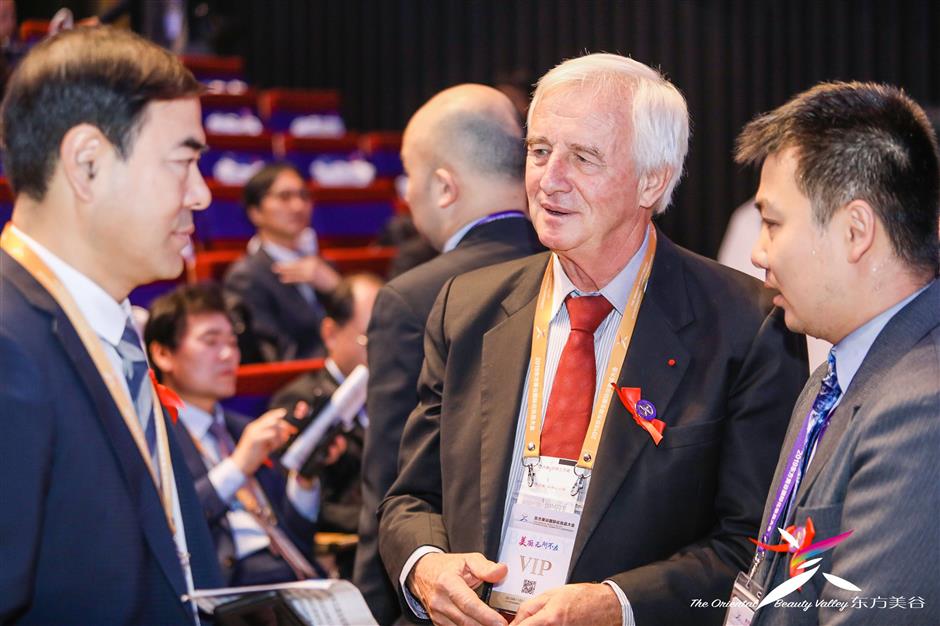