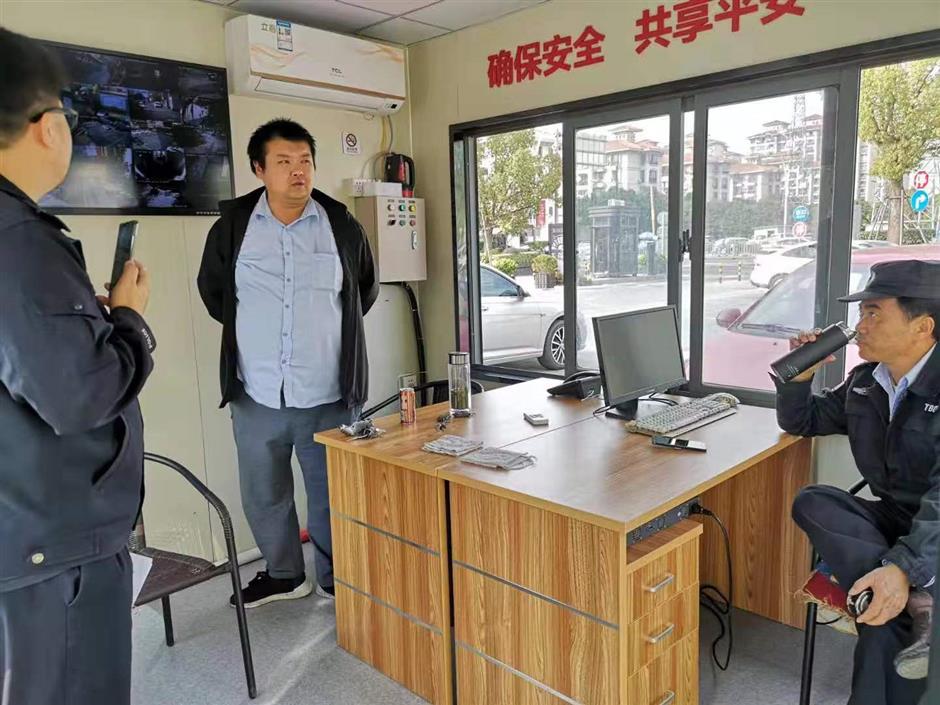 The punishment is handed down on November 1.

A property management worker will be detained for 10 days for fire safety negligence, the fire authority of Songjiang District said on Sunday.

The man, Ge, had people with no qualifications to operate fire safety facilities working for him. It is the first time a person has been punished with detention for this offense in Shanghai.

Ge works as director of fire safety at the property management department of the commercial section of Shidai Square on Rongle Road W. in Songjiang District.

The district police found during an inspection on October 11 that the workers on duty in the fire safety surveillance room do not work 24/7 and have no proper qualifications.

Ge allegedly declined to sign on a notice issued to him by the police that day, and after seven days, police found the problem hadn’t been solved.

By November 1, Ge had not taken any steps to rectify the problem and he was immediately taken to a police station.