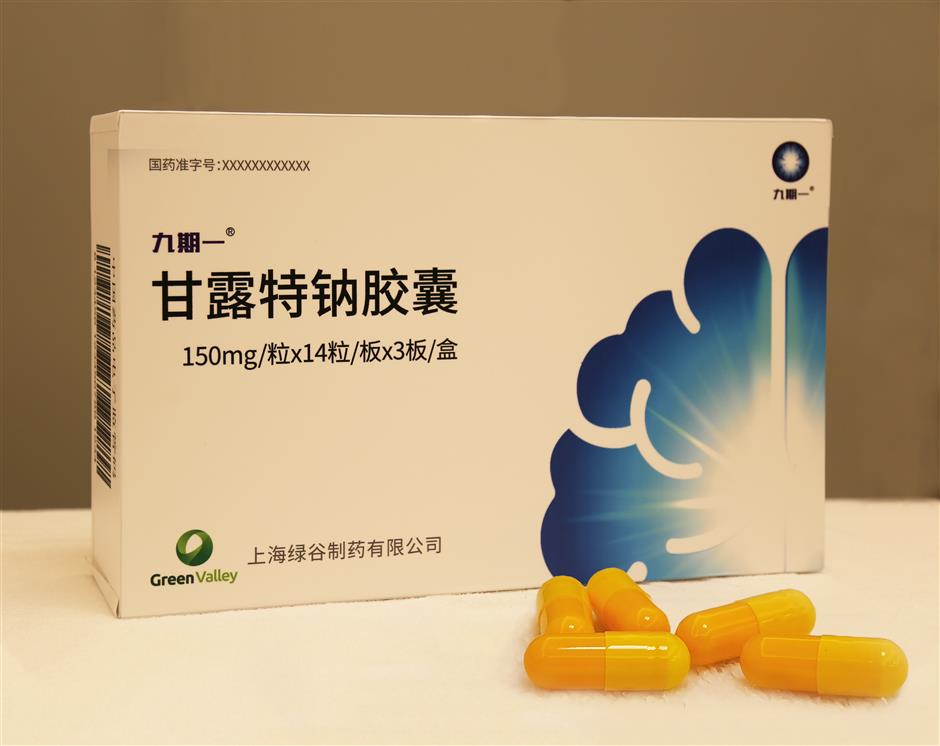 A homegrown drug for treating Alzheimer's disease has been approved by China's National Medical Products Administration to hit the market.

The first new Alzheimer's disease treatment to be approved for 17 years could benefit 500,000 patients a year at beginning, according to a press conference held on Sunday.

GV-971, developed in China, is a seaweed-based drug, which can improve cognitive ability in people suffering from mild-to-moderate Alzheimer’s by regulating bacteria in the gut.

The National Medical Products Administration has approved sale of the drug, but further research of its pharmacological mechanism, and monitoring of long-term safety and effectiveness is required.

The drug was developed by the Ocean University of China, Shanghai Green Valley Pharmaceutical Company and Shanghai Institute of Materia Medica under Chinese Academy of Sciences.

Lu Songtao, chairman of the company, said production of the first batch of capsules will begin on November 7. Construction of a factory in the Zhangjiang High-tech Park  is set to start by the end of the year and be completed within three years.

“We believe we can produce enough drugs for 2 million patients to use in a year,” Lu said.

The company hopes to begin clinical trials in the US soon, as part of its ambition to promote the drug globally.

Alzheimer's disease is an irreversible, progressive brain disorder that slowly destroys memory, thinking skills, and the ability to carry out simple tasks. There is no cure for the condition.

Currently, there are about 50 million Alzheimer’s sufferers globally. It is the third biggest health risks for the elderly, following cardiovascular disease and cancer.

In China, 10 million people are living with Alzheimer’s, nearly 20 percent of the world total, and the number is expected to rise to 40 million by 2050.

“Before GV-971, there were only five medications, without obvious positive effects. They are just symptomatic treatments, and they can’t delay or prevent progress of the disease,” said Xiao Shifu of the Shanghai Mental Health Center.

Over last two decades, pharmaceutical companies across the world have spent hundreds of billions in search of breakthroughs. But it with more than 300 drugs failing clinical trials.

In Alzheimer’s patients, excessive amyloid β proteins clump together to form plagues and tangles which impair brain functions. Scientists have been dedicated to finding ways to eliminate the toxic proteins and invent drugs targeting the brain. 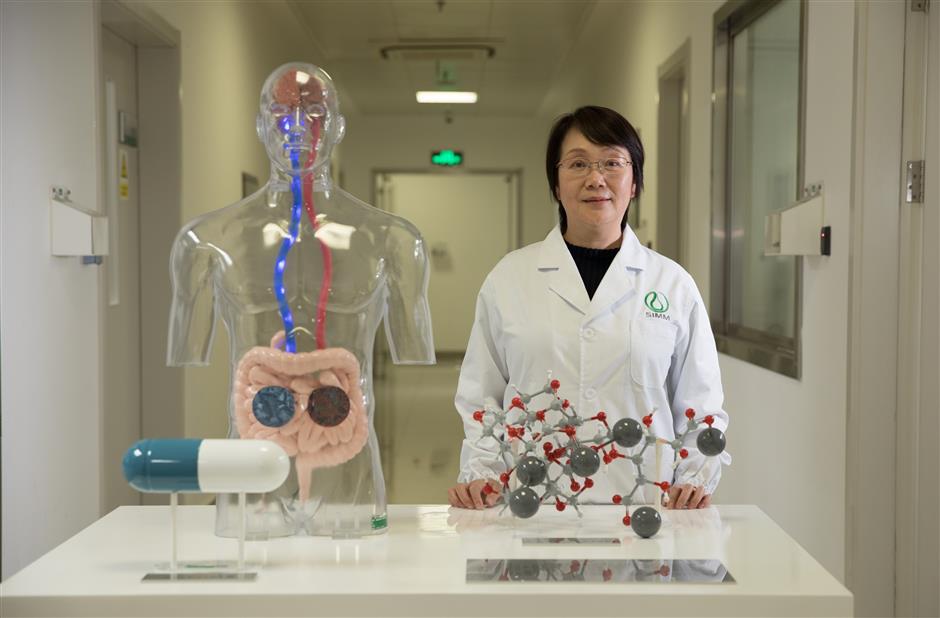 Geng Meiyu from the Shanghai Institute of Materia Medica took an unconventional approach.

“You can’t simply think it’s the problem with the head if you have headache. Likewise, Alzheimer’s is not just a brain problem. Instead, it’s a complicated disease,” Geng said. “You can’t confine yourself to just one aspect.”

She led the research on GV-971 from 1997, based on the findings that poor gut health has close connection with Alzheimer’s.

Her team obtained a mixture of oligosaccharide, the unique nutrition source of probiotics from brown algae. The compound can regulate bacteria in the gut and restore the gut health.

The third-phase clinical trials provided solid evidence to the efficacy and safety of the drug.

“The drug can work quickly, and can continue to work for a long time, with almost no side effects,” Geng said. “It remains unknown whether it can reverse Alzheimer’s, but there is hope.”

Approval took less than a year, under the medicine marketing authorization holders (MAHs) regime, which expands those eligible to acquire drug manufacturing licenses, from pharmaceutical companies to drug researchers and institutions.

Before the MAH was introduced in 2015, pure research institutes were not allowed file for drug registration. Researchers either sold promising projects to companies with production licenses at an early stage, or invested in building factories, very risky if clinical trials fail.

More than 130 drug registrations have been filed in Shanghai under MAH. 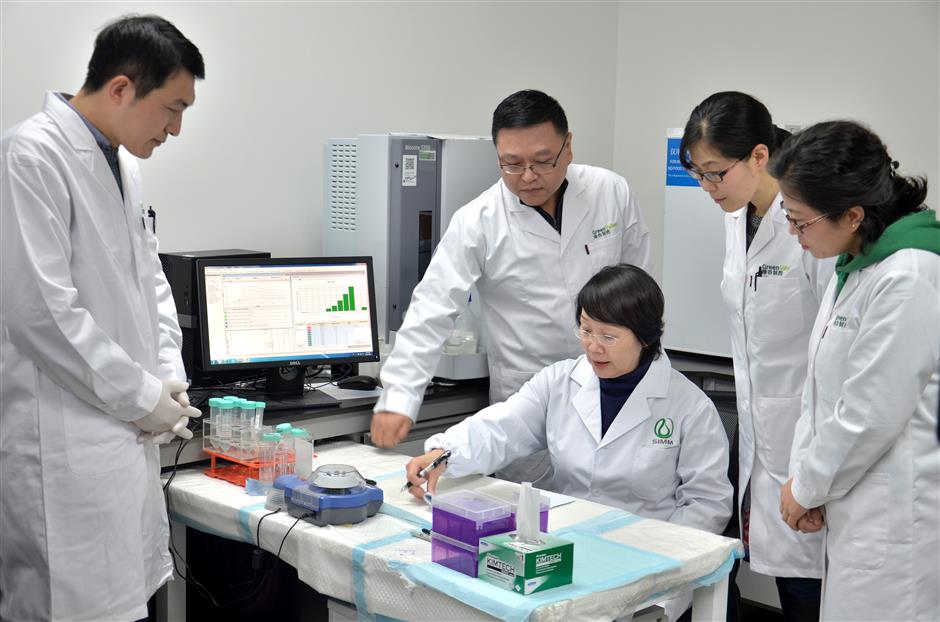 Geng Meiyu (middle) and other researchers