A new Legoland theme park will be built in suburban Jinshan District, according to an agreement signed by Jorgen Vig Knudstorp, CEO of The Lego Group, and the Jinshan government on Wednesday.

An artist rendition of the future Legoland theme park.

According to Jinshan officials, it will be the largest Legoland park in the world after completion. Total investment of the park will exceed US$550 million.

Jinshan said the park, which is to be completed in 2023, will feature more Chinese cultural elements at its facilities. Apart from the park, Legoland will also have a resort hotel for families who want to spend the night.

Hu Weiguo, head of the Jinshan government, said the Legoland will help the district further connect with neighboring provinces via tourism. 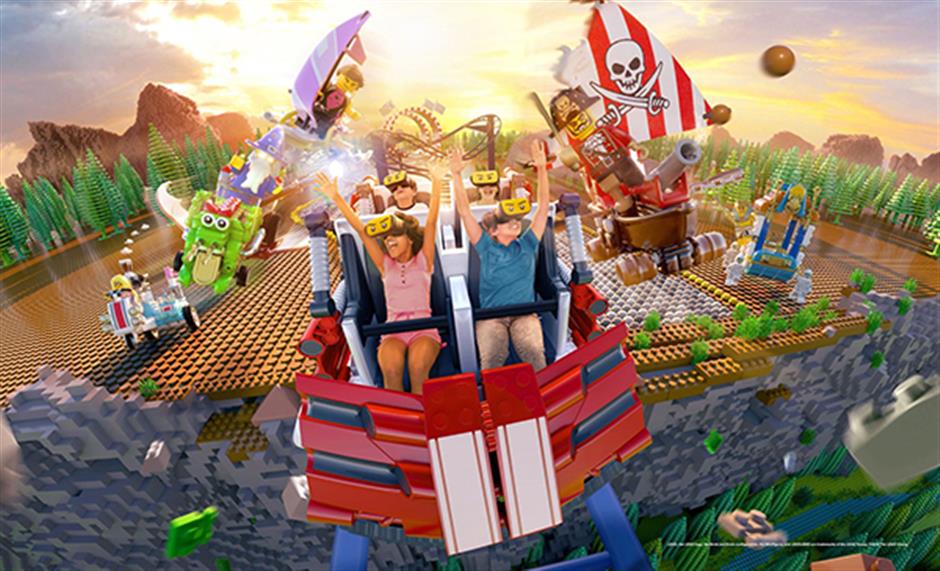 An artist rendition of the future Legoland theme park.

“In the future, we will have Disneyland in the east of Shanghai and the Legoland in the west,” said Hu. “More tourists from the Yangtze River Delta region and beyond will come to Jinshan.”

The first Legoland opened in 1968 in Billund, Denmark. Since then, another seven Legoland parks opened across the world, each receiving over 1 million visitors annually. 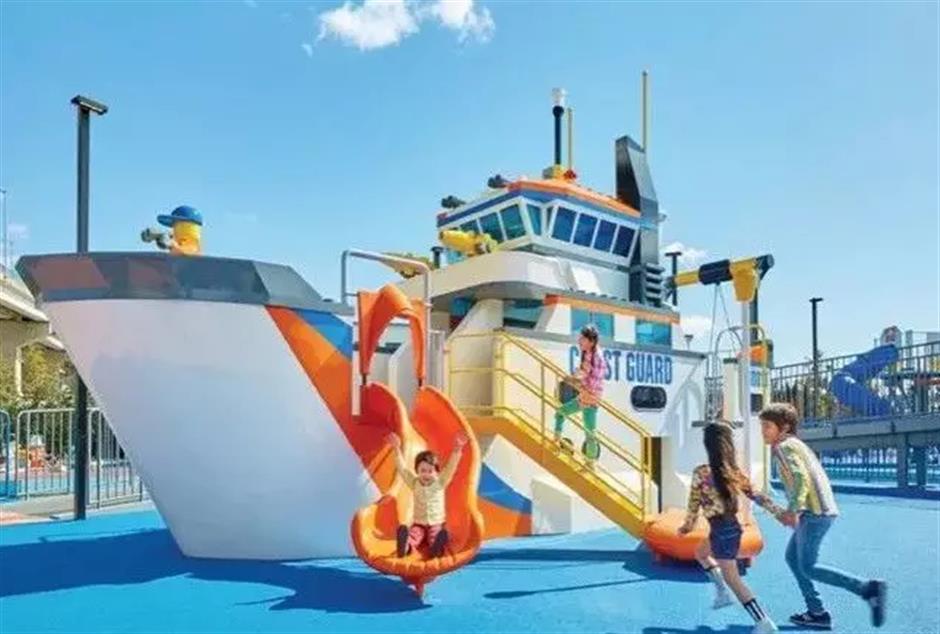 Knudstorp said he was happy to see the positive response from the Chinese market over the past five years.

“We will reinforce our investment in Shanghai and the delta region to bring happiness and joy to more families,” he said.

The company said that by 2020, it will have more than 220 retail stores in 54 cities across China.