Russian companies are hoping to sign deals worth US$500 million during the China International Import Expo, up from the US$350 million signed during last year's inaugural event, according to the Russian Export Center Group. 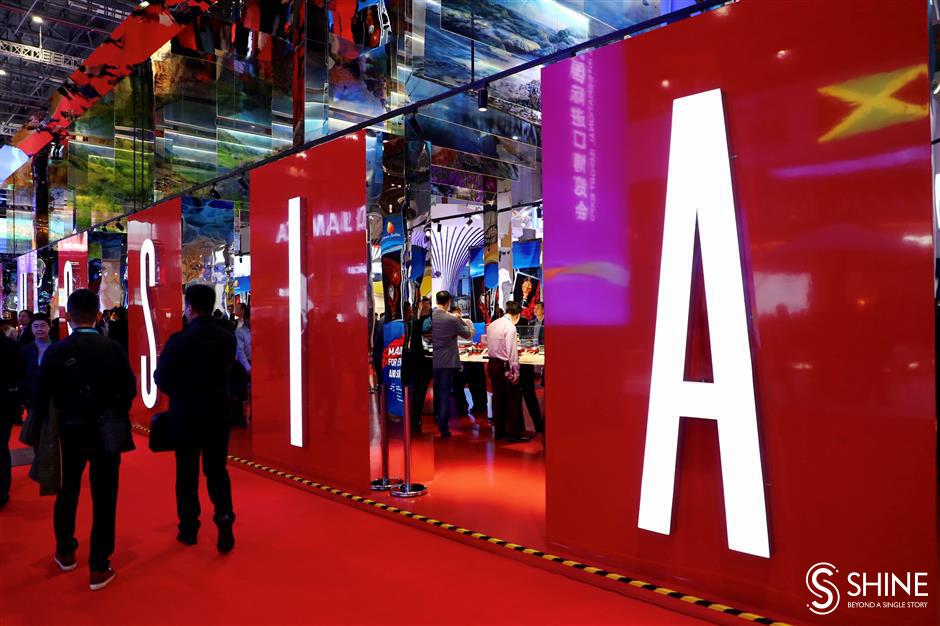 The Russian Pavilion at the CIIE.

Russia has high hopes of the trade fair and the Chinese market, especially in expanding products and services other than raw materials or resources. It is also looking for new growth points in China’s e-commerce market, and joint ventures with Chinese companies to export to other markets.

“Our national pavilion has a variety of exhibitors so that we can show the potential for more trade with China and the Asia-Pacific region because China is always seen as a gateway to Asia,” said Alexey Gruzdev, Russia's deputy trade and industry minister.

“China is the most dynamically developing market in the world, although we have a lot of competitors in this market. All the Russian exhibitors are ready to compete.”

He said many Russian companies were adapting their products to make them more suitable for Chinese customers. Smaller packaging is one of the methods many companies have adopted.

“We have a long history in friendship, and we have much in common in minds and culture, but we are different customers,” he said, citing many products would be in high demand in China if companies adapted to the market and improved their advertising. 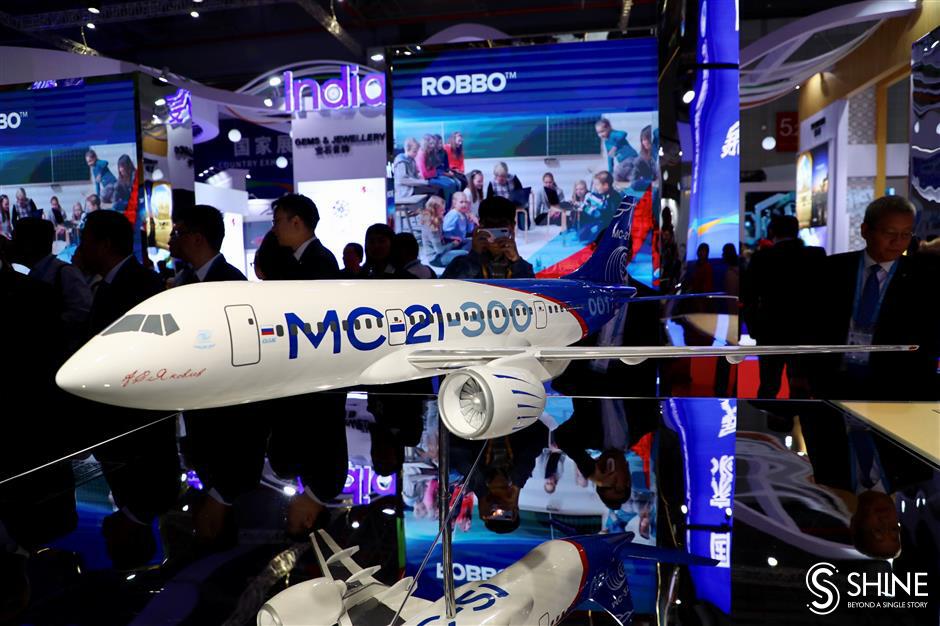 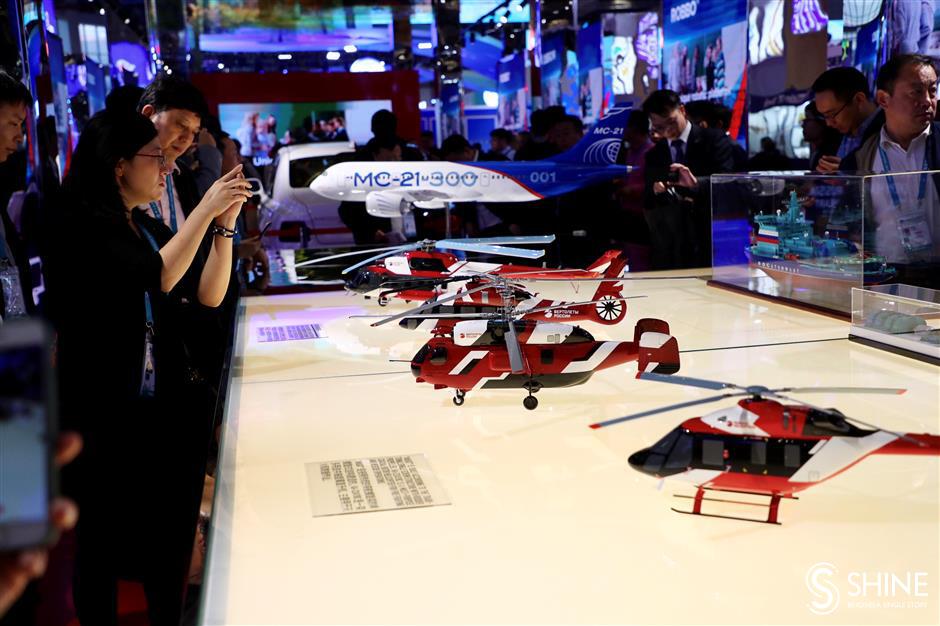 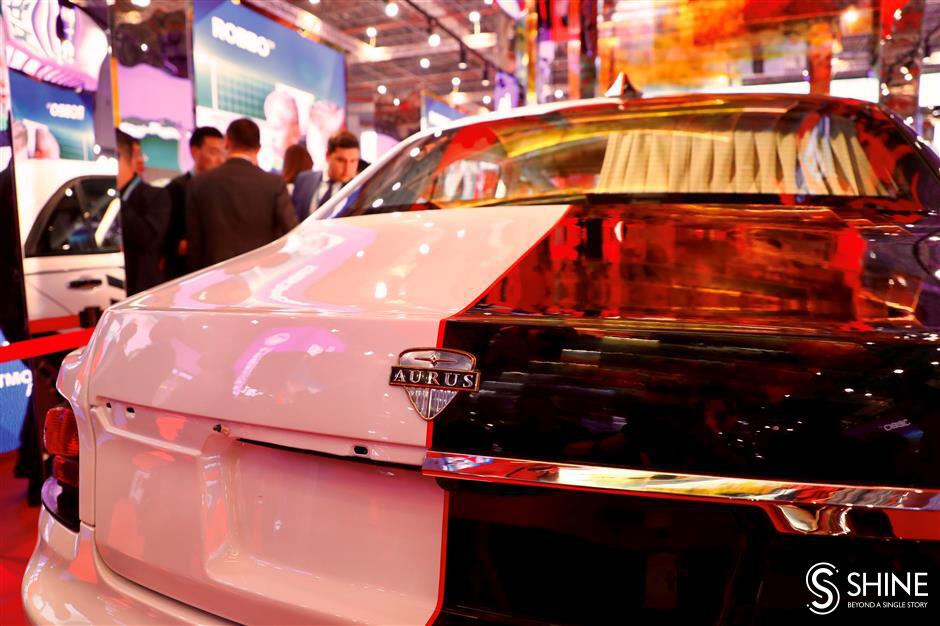