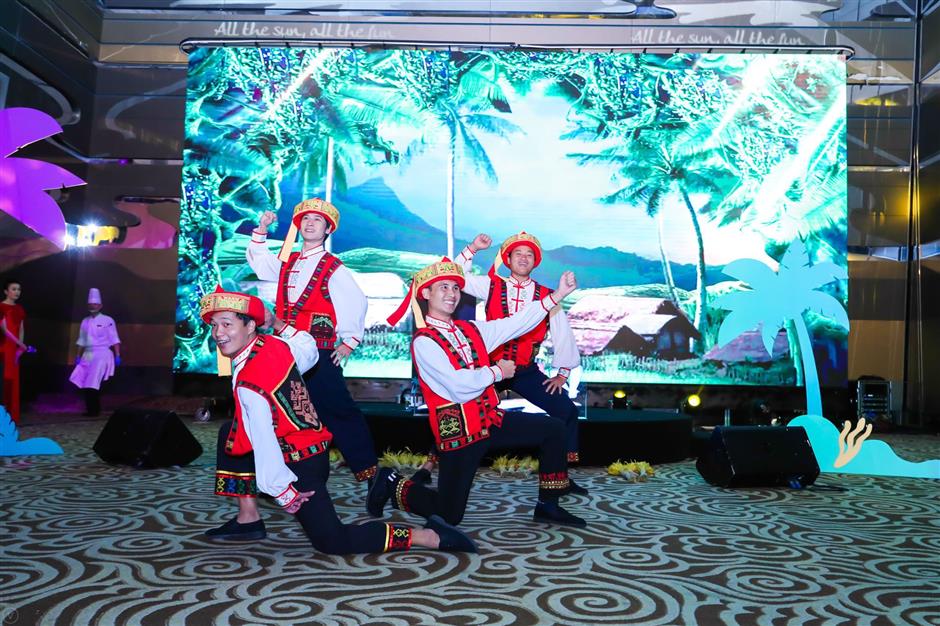 A performance is staged during an event promoting Hainan tourism.

South China's Hainan Province will stage more than 200 activities between November 22 and December 31 for its annual tourism carnival, authorities from the province announced in Shanghai.

Hainan is building itself into an international tourism center and is stepping up efforts to attract investment and promote the quality development of its tourism, culture and sports industries, said Sun Ying, director of the department. 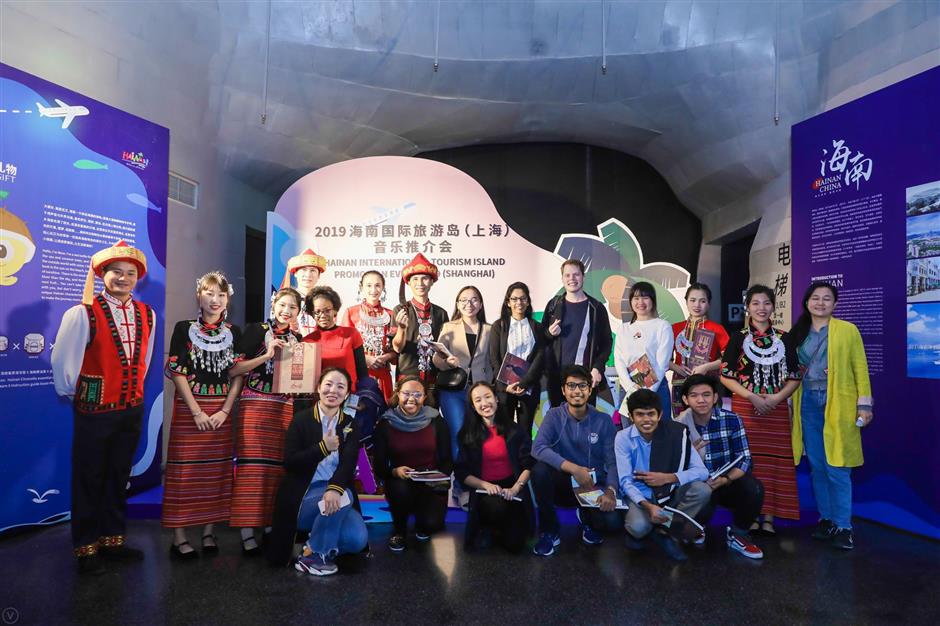