Lipu brings its best to the expo

Lipu oranges are known for being sweet and succulent. The climate in Lipu creates favorable conditions for the growth of the sugar oranges, said Li Fuqiang, deputy director of the Lipu City Agriculture and Rural Affairs Bureau.

The total orange planting area in Lipu has reached more than 300,000 mu, with an annual production of 500,000 tons. A complete chain of production, management, picking, packaging and logistics has already been established.

Lipu taro has a long planting history and the large spindle-shaped vegetable was used as a tribute item in ancient times, said Li.

Lipu is also home to the world's largest clothes hanger production and export center, and more than 80 percent of its products are exported overseas. Lipu clothes hangers account for about 70 percent of the Chinese market, with an output value of nearly 7 billion yuan (US$1 billion). 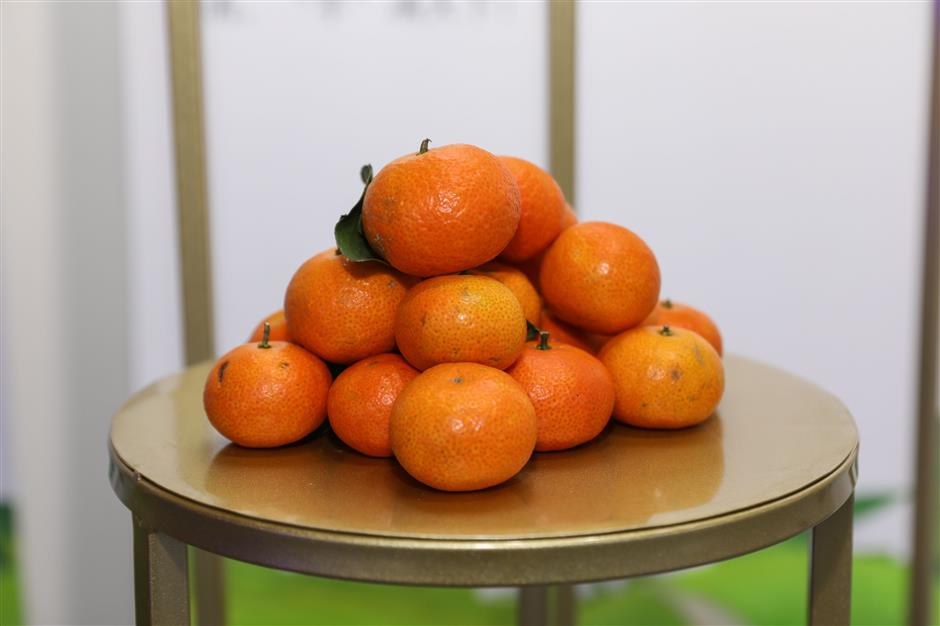 Lipu oranges on display at the expo.

Lipu taro on display at the expo. 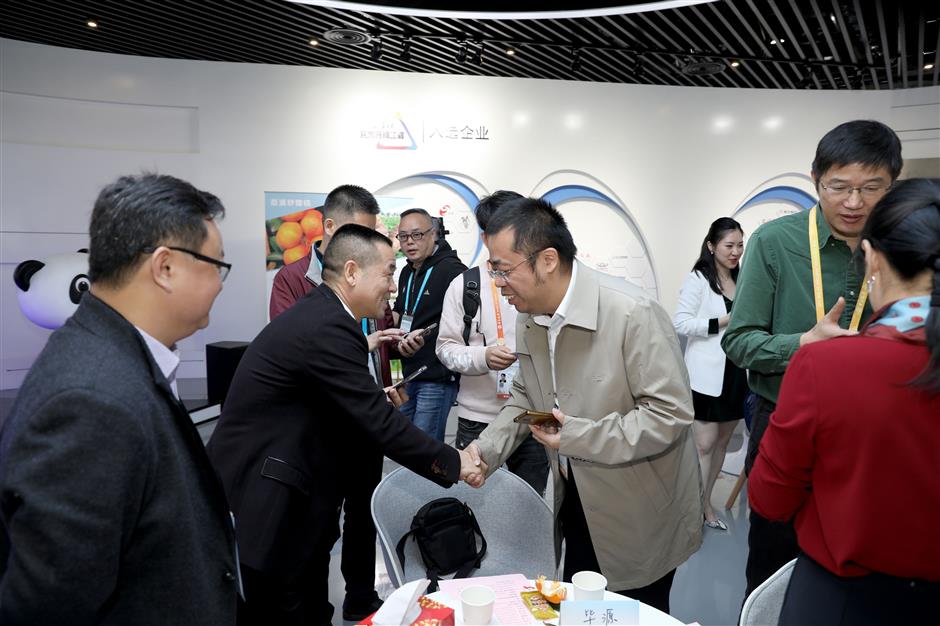