Languages are no obstacles to commercial goals

The second China International Import Expo attracted more than 3,000 companies from over 150 countries, and although business representatives may have the same commercial motives, they don’t all share a common language. 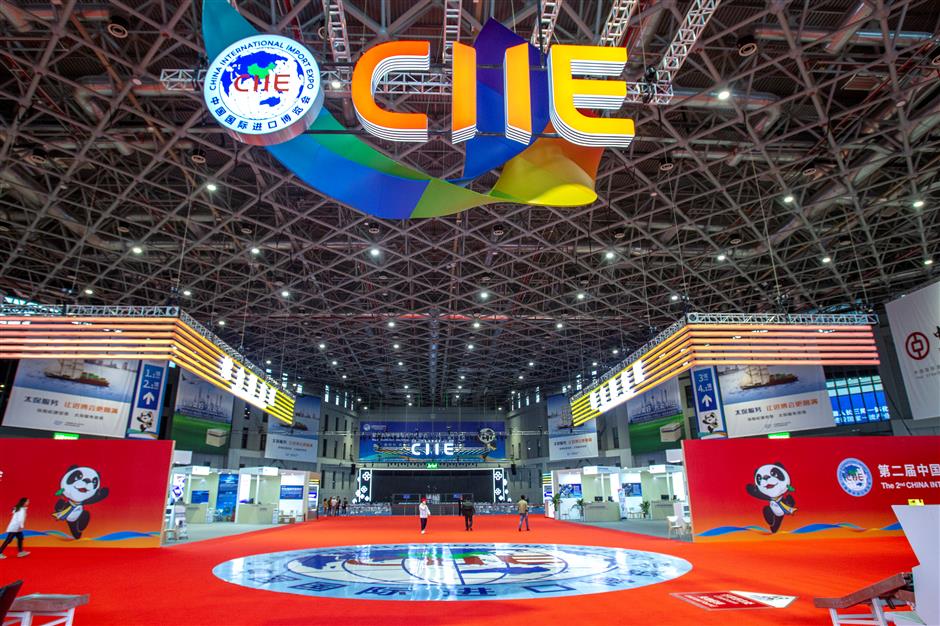 That’s where translators come in. According to an expo official, more than 1,000 translators and interpreters are on the scene at Shanghai’s National Exhibition and Convention Center to help buyers and sellers communicate and cut trade deals in English, German, French, Arabic and other tongues.

The translations come from six different polyglot service providers. One of them is the Lan-bridge Group, which offers interpretation in 10 languages and translated many of the official documents for expo, such as press releases and conference agendas.

“More than 600 translators were signed up for the expo, and about 400 of them actually attended the event,” said Zhang Liang, director of operations for the company. “The rest are backups, standing by.”

Zhang said last year the company was shorthanded when it came to backup translators, so this year it tried to prepare better.

Lan-bridge started recruiting translators months ahead of the event. Gao Huichao, general manager of the company, told Shanghai Daily that the company reached out to many of the exhibitors after the first expo so it could better estimate the number of translators needed.

Since the expo requires all people signing up to use their real names, Lan-bridge spent a large amount of time uploading the personal data of last year’s translators, one by one over e-mail.

Many of the translators at expo this year are university students, like Zhang Jinquan and Yang Yan, who were assigned as interpreters to the Philippines booth in the food and agriculture pavilion. It was their first experience at the exhibition center.

“Nowadays it’s not enough to simply translate what the exhibitor tells visitors,” said Yang. “You have to know something about the products and be able to sell them to the customers. A machine can do simple translations, but the exhibitors here mainly want to close a deal.”

Since the Philippines booth offers a lot of snacks, it is always packed at lunch time. The two interpreters observed wryly that many visitors seem to consider the pavilion a huge cafeteria.

“The work is quite intense,” said Zhang, a sophomore in economics at the Guangdong University of Finance and Economics. “Our plan was to take shifts so that we could grab a bite to eat, but we haven’t been able to do that so far.”

Another group at expo provides translation services over phones.

Transn Internet of Languages Technology Co is an online provider that considers itself the “Uber of translation services.”

“The machines have their limitations because translators can do only so much over the phone,” said Fu Qiang, vice-president of Transn. “But we offer a more flexible service, and if two people negotiating a deal can’t find a human interpreter on the spot, they can always turn to our machines.”