New zone sets out its targets for Yangtze River Delta 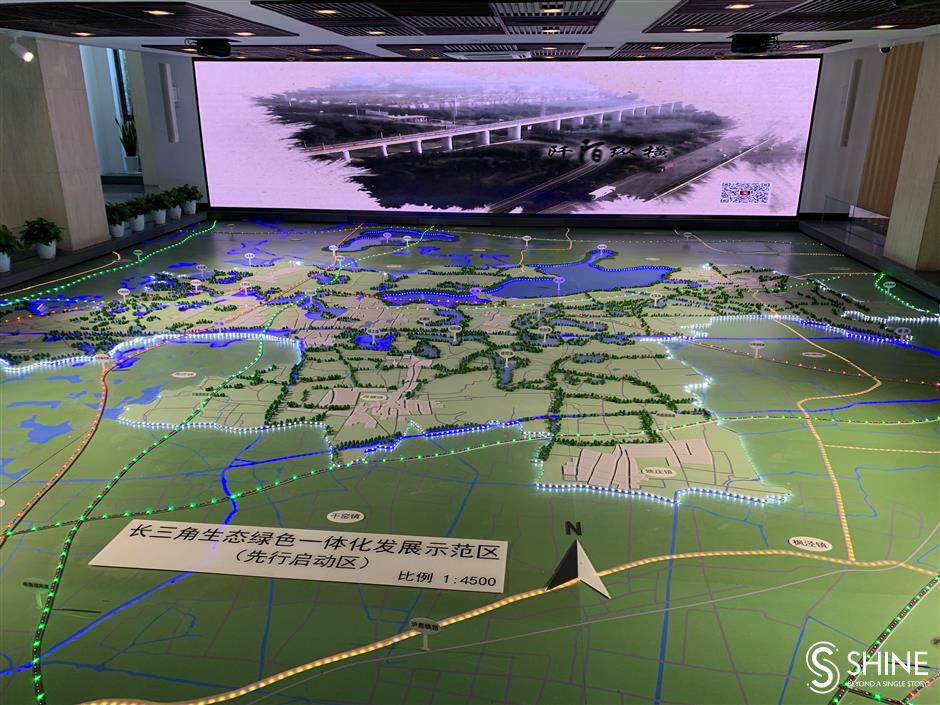 The newly established Yangtze River Delta Ecology and Greenery Integration Demonstration Zone announced an ecological target on Tuesday that included over 95 percent of its water reaching national standards and greenery coverage of more than 42 percent by 2025.

The zone’s executive committee said water quality in more than 95 percent of water samples in the zone’s main water function areas will reach the national standard by 2025, and the water quality of the Taipu River will reach National III standard for drinking, aquaculture and swimming by that time.

The total nitrogen index of Dianshan Lake will reach National V standard for agricultural and landscape use, and the other indexes of the lake should fall into the National IV standard for industrial use and waterparks, it said

Forest coverage in the zone will reach 20 percent with the total length of greenway above 500 kilometers by that time.

The zone will also focus on the innovation in areas that include land management, public service policies, project management and finance and tax.

Five towns in the zone have been selected as the starter area, including Qingpu’s Jinze and Zhujiajiao. Four are national-level historical and cultural towns. Besides convenient transport, water and greenery occupy some 70 percent of the entire zone.

"The zone has a large number of ancient towns with their own cultural and historic features," said Ma. "It also has a good ecological environment."

A convenient, green, intelligent and safe modern infrastructure system will be created, according to the blueprint.

Industrial development, cultural and tourism development, infrastructure and traffic are other areas highlighted in the zone blueprint, according to the committee.

In Qingpu District, construction on the Shanghai Shixi Software Information Park and Huawei Research and Development Center will be beefed up.

"An innovative financial industry cluster will surround the Zhujiajiao Water Town with an industrial park on the agenda," said Yu Xufeng, the district’s director.

A unified standard on market thresholds will be established in the zone, which will enable license recognition, data sharing and cross-region registration authentication, said Xu Mingyang, director of Jiashan County.

The court said it had enhanced its work in handling cases related to environment and resources and set judge teams to have integrated trial of civil, administrative and criminal procedures. Experts in relevant fields will be employed to serve as assessors to give professional opinions.

It will strictly carry out the environmental damage compensation system and use replantation and restoration orders so offenders pay for their actions.

It will also strengthen cross-regional cooperation in environmental protection and form a joint and shared judicial ecology protection system with the other areas.