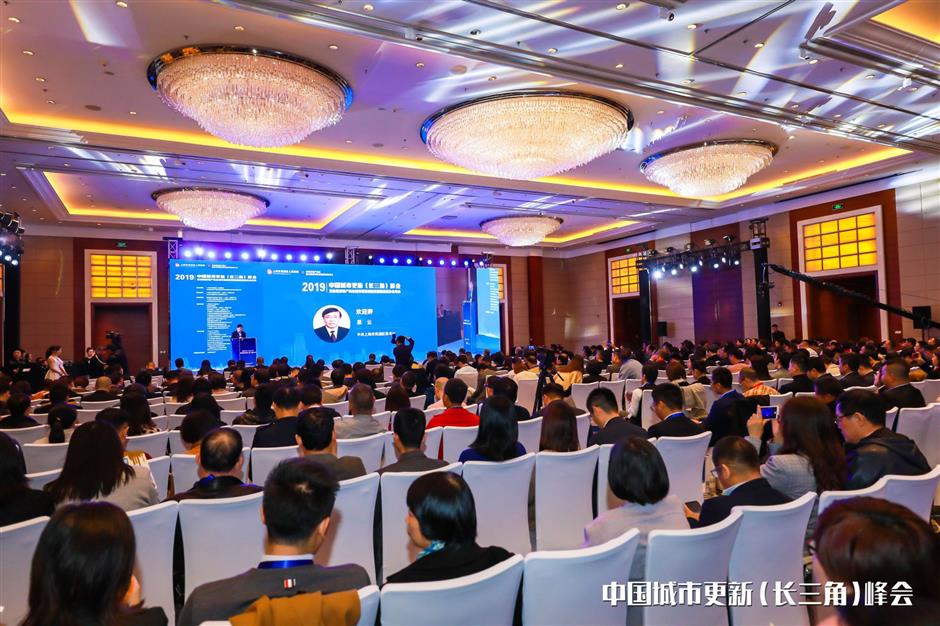 Hosted by the Huangpu government and China Real Estate Chamber of Commerce, the summit showcased a number of projects across the Yangtze delta region, including many successful renovation projects in Shanghai.

A new round of face-lifting campaigns has been launched in Huangpu. These include the renovation of the former home of Shanghai Municipal Council and the city government near the Bund, the Chengxingli residential community and the Qiaojia Road Neighborhood in the city’s old town.

The nearly century-old former city government building is being preserved and renovated into offices, cultural and public space as well as commercial property. It will open to the public in 2023. 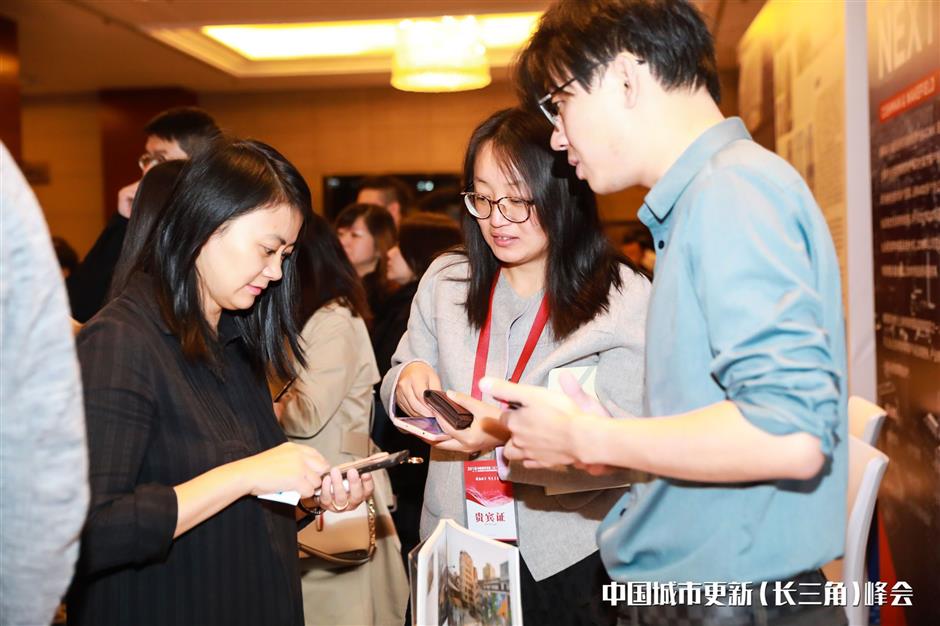 Government officials and urban planners talk with each other on the sidelines of the summit.

The Chengxingli neighborhood, a shikumen, or stone-gate community, on Beijing Road W, offers a new model for renovations in old neighborhoods. The project relocated some residents while renovating the living spaces of those who choose to remain.

Relocated families free up space for each remaining household. This space will be used for new kitchen and toilet facilities.

“Huangpu aims to take the lead to work out an urban renewal standard and conclude innovative measures to drive the urban renovation for the Yangtze delta and the whole country,” Gao said in a keynote speech. The district pledged to provide “Huangpu experiences” and “Huangpu models” on urban renewal elsewhere.

Also at the summit, the district government signed a friendship cooperation agreement with Jiangyin City in neighboring Jiangsu Province, and Liandu District of Lishui City in Zhejiang Province, to drive urban development in the region.

Huangpu and Jiangyin will jointly develop a theater cluster near People’s Square named “Show Life,” which will feature over 15,000 art performances per year.

Huangpu will also work together with Liandu District in Lishui to drive major infrastructure constructions in the Zhejiang city while protecting the ecological environment, according to the agreement.

The 2019 China Urban Renewal White Book was released at the summit, which includes best urban renewal practices in Shanghai and other Chinese cities, along with the latest policies and theories. 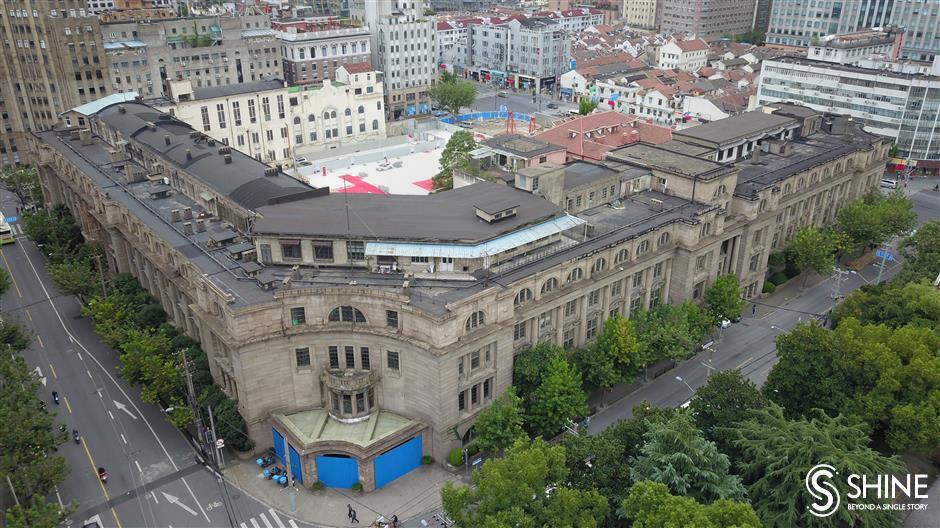 The former home of Shanghai Municipal Council and the city government will be preserved and renovated into offices, cultural and public space as well as commercial property. 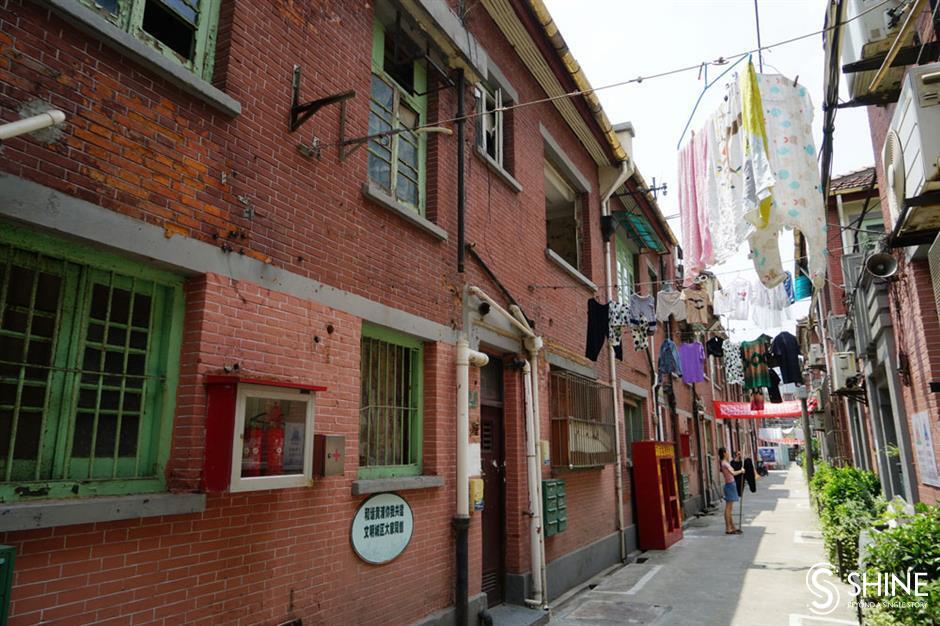 The shikumen lane in the Chengxingli Community.