Shanghai has introduced intelligent online systems and a professional psychological counseling team to handle public complaints and make it easier for local residents to communicate with government departments, the city's public complaints and proposals office announced at a local seminar on Tuesday.

Fang Min, an official with the office, said it is planning to promote its smart services, which now apply in local districts and subdistricts, to more villages in the countryside next year.

These allow residents to make online complaints or proposals or search related information at home via WeChat or other smartphone apps.

Fang said the office established an online platform in 2015 but in the past few years it was only open to insiders. In 2017, it went public via a WeChat account and a cellphone app.

In addition, self-service machines have been placed at the complaints and proposals offices in the 214 subdistricts and towns of the city's 16 districts.

This year the office encouraged psychological consultants and social workers to work with it and set rooms with music, sandboxes and devices for emotional release for those under great pressure or having mental disorders generating from grievances.

"A small part of those making complaints to us have some deviation in judgment of things due to their long-term grievance. What they firmly believe is right might deviate from the social standards," said Fang. "As a neutral third party, the participation of psychological consultants can relieve their stress and lead to further communications. The consultants can also provide some fair and constructive suggestions, which may facilitate the mediation."

He said 180 of its 214 grassroots offices have psychological consultants and lawyers and mediators to help. 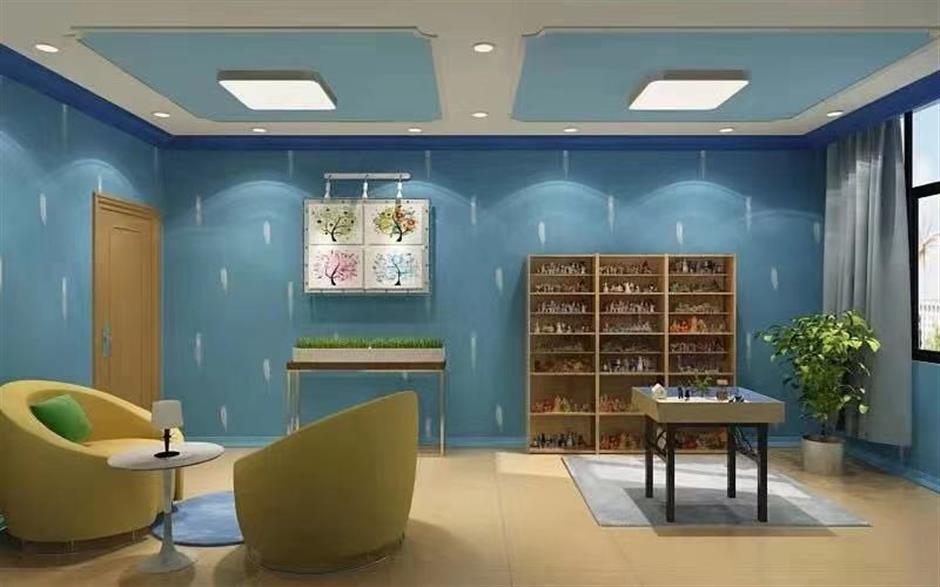 An office for receiving complaints and suggestions from the public has a room for psychological consulting and sandplay therapy. 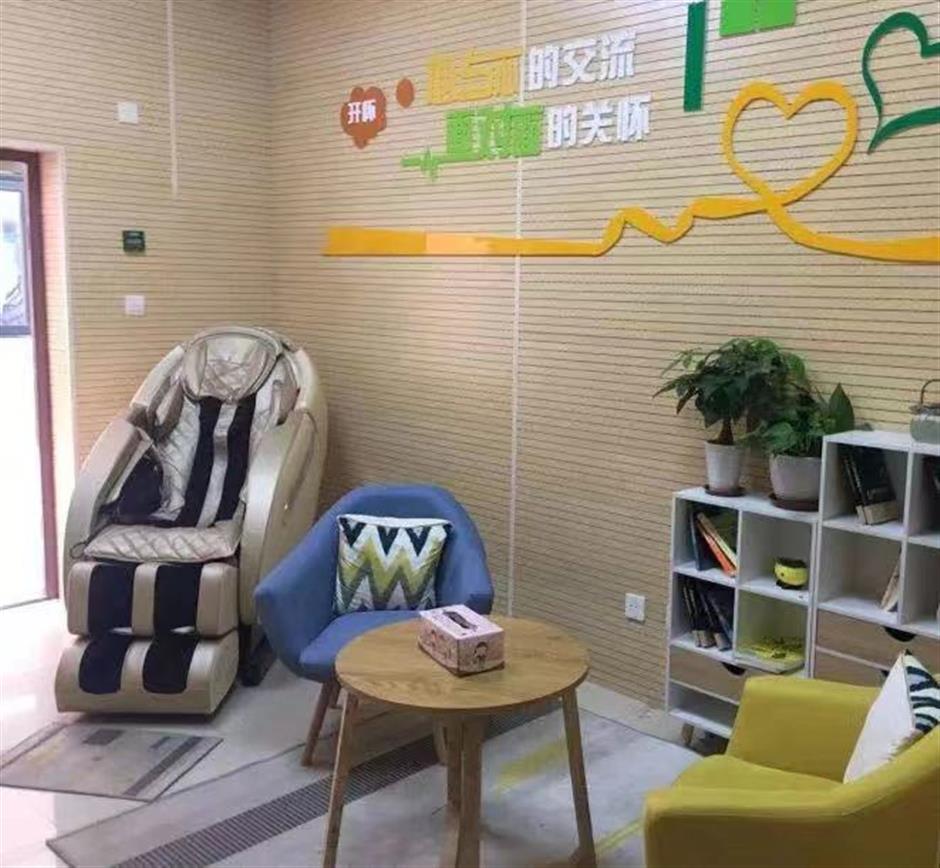