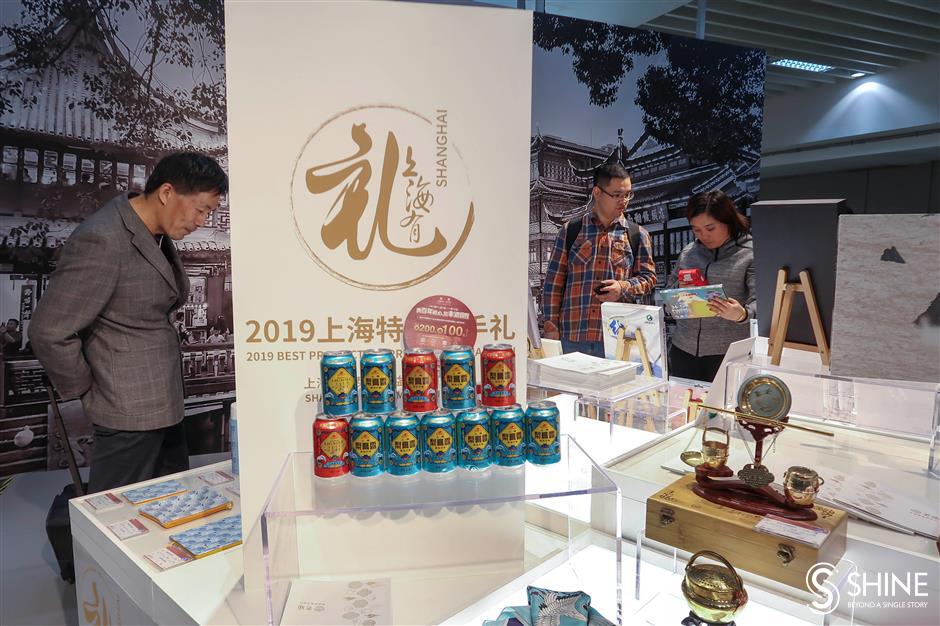 A competition to bring old brands up to date has revived some once popular names from the past.

Time-honored brands are widely regarded as an indication of high quality. But tastes have changed over the years, and some brands have lost their sparkle. Statistics show that about 60 to 70 percent of China’s 1,128 old brands have stagnated.

Downtown Huangpu District is home to 96 time-honored brands, more than half of the city’s total. So, the district has launched a competition for local brands to seek new designs, modern services and advanced technologies from young talent.

More than 20 brands have snapped up the chance, with their demands mainly focusing on augmented reality display, smart products and new branding strategies. So far, they have received nearly 60 solutions from university students, technology companies and branding experts across the country, according to Dan Hanchun, deputy director of Huangpu Science and Technology Commission.

The involvement of young people can help add new blood to old brands, he said, and young people have the chance to get close to tradition and raise their cultural awareness.

Xingguang, one of the country’s leading camera retailing malls which dates back to 1887, wants a mobile phone app to build an online platform for amateur and professional photographers. It intends to sign a preliminary agreement with a local company to develop the app.

Yuyuan Inc owns Yuyuan Garden, one of the city’s most iconic landmarks, and many centuries-old brands, such as the 262-year-old Songhelou Restaurant and the 236-year-old Tonghanchun TCM pharmacy.

Earlier this year, it launched pear syrup herbal drink ligao lu, inspired by ligao tang (pear syrup candy), one of the most popular products in Yuyuan. Ligao tang, based on a century-old recipe, can treat coughs but is too sweet to eat directly and is best dissolved in hot water to drink. So, the company managed to create canned ready-to-drink beverage, so people can take it on the go.

In the competition, it reached budding designers to make new packages, and the beverage was displayed in the Shanghai Iconic Fashion Showcase during Shanghai Fashion Week.

Shanghai Dragon Corp, which owns household names such as the 414 towel and Phoenix blanket, reached out to a technology company in Zhejiang to have its demand for “smart home textiles” met.

Xin Jie, an assistant manager, said the company is also working with Shanghai Museum to use patterns and images of the exhibits on products from blankets to scarves.

The company’s products are now available on overseas retailing platforms such as eBay and Amazon, he said.