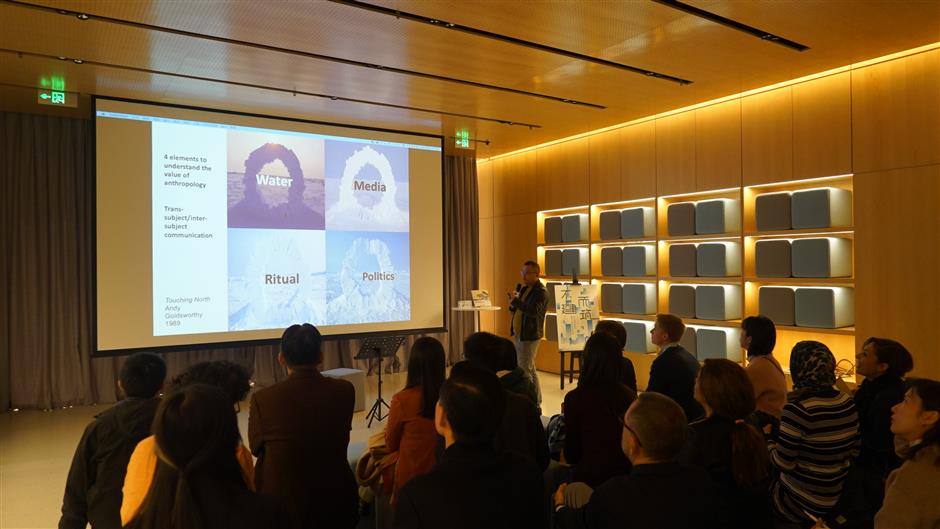 Sanjiangyuan in northwestern Qinghai Province is home to the headwaters of the Yangtze, Yellow and Lancang rivers. China has established a national park to protect Sanjiangyuan, but unfortunately more than 60,000 square meters of the core area haven’t been included, said geologist Yang Yong at the summit held in Nio House at Shanghai Tower.

There are also unaddressed issues over the area's administration and management. A “super department” is needed to make a unified blueprint for Sanjiangyuan’s environmental protection, cultural development and economic growth, he added.

“We still face many challenges such as illegal mines along the rivers, waste from local people and global warming,” he said.

Zhou Lei, co-founder of the social organization Oriental Danology Institute, said Shanghai, located at the mouth of the Yangtze River, should care more about the ecosystem of Sanjiangyuan. But he pointed out that officials in different cities along the river should be careful not to simply copy the so-called "green lifestyle" of Sanjiangyuan, but instead understand the local environment and make suitable policies.

Also at the summit, experts called to establish a foundation to better protect Sanjiangyuan.