City lists its most beautiful roads 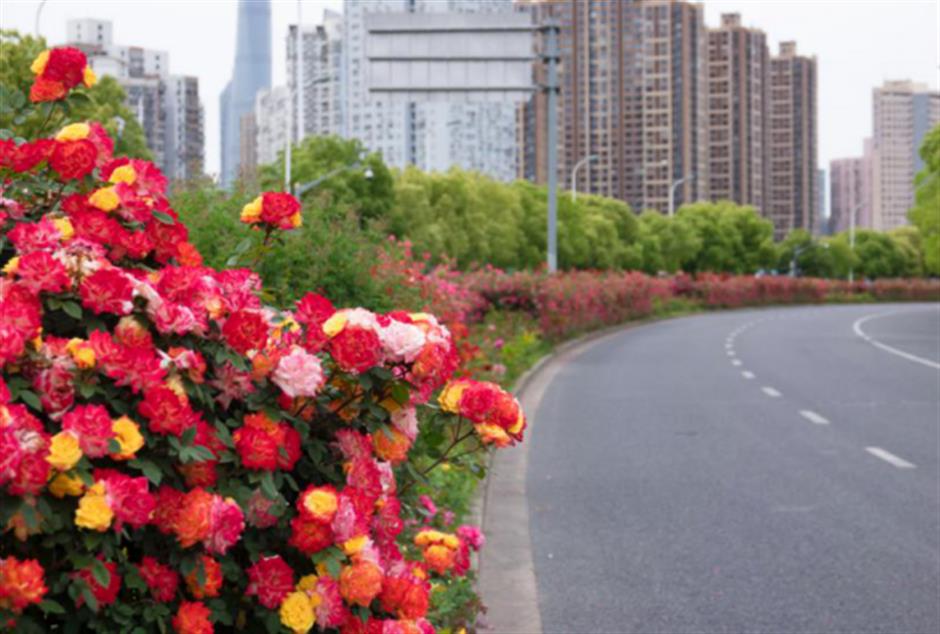 On the list is the Bansongyuan Road section between Waima Road and Huayuangang Road in Huangpu District features about 10 varieties of Chinese rose and is at its best in the months of April, May, October and November.

Also listed is the 1,027-meter Hengtong Road section between Hengfeng Road and Gonghexin Road in Jing'an District is planted with Yoshino cherry, sweet gum and crape myrtle and best appreciated in March, and between July and September, and November and December. 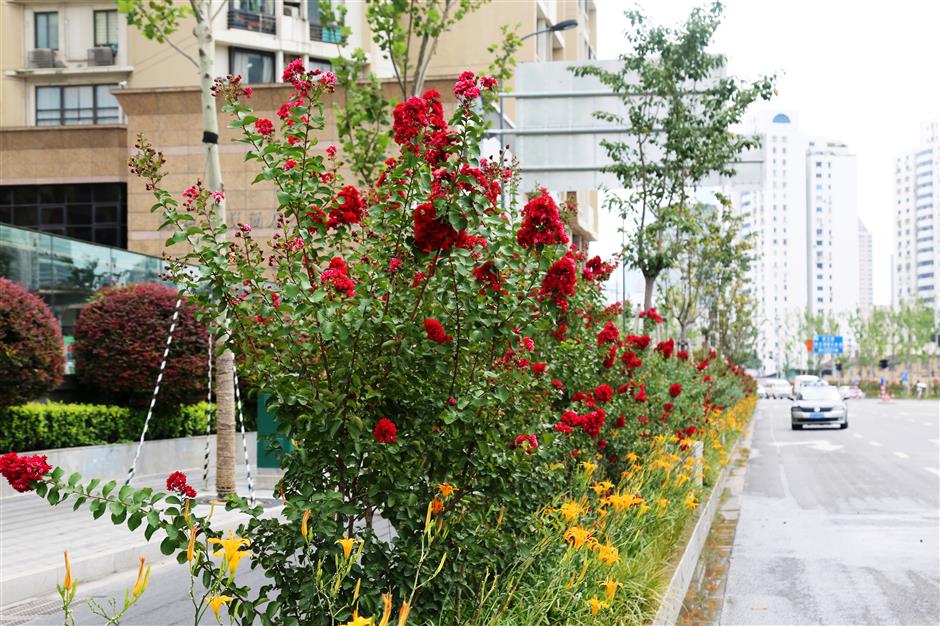 The Guijiang Road section between Humin Road and Qinzhou Rd S. in Xuhui District has cherry blossom, azalea, soapberry and Chinese rose, and is best appreciated between March and May, November and December. 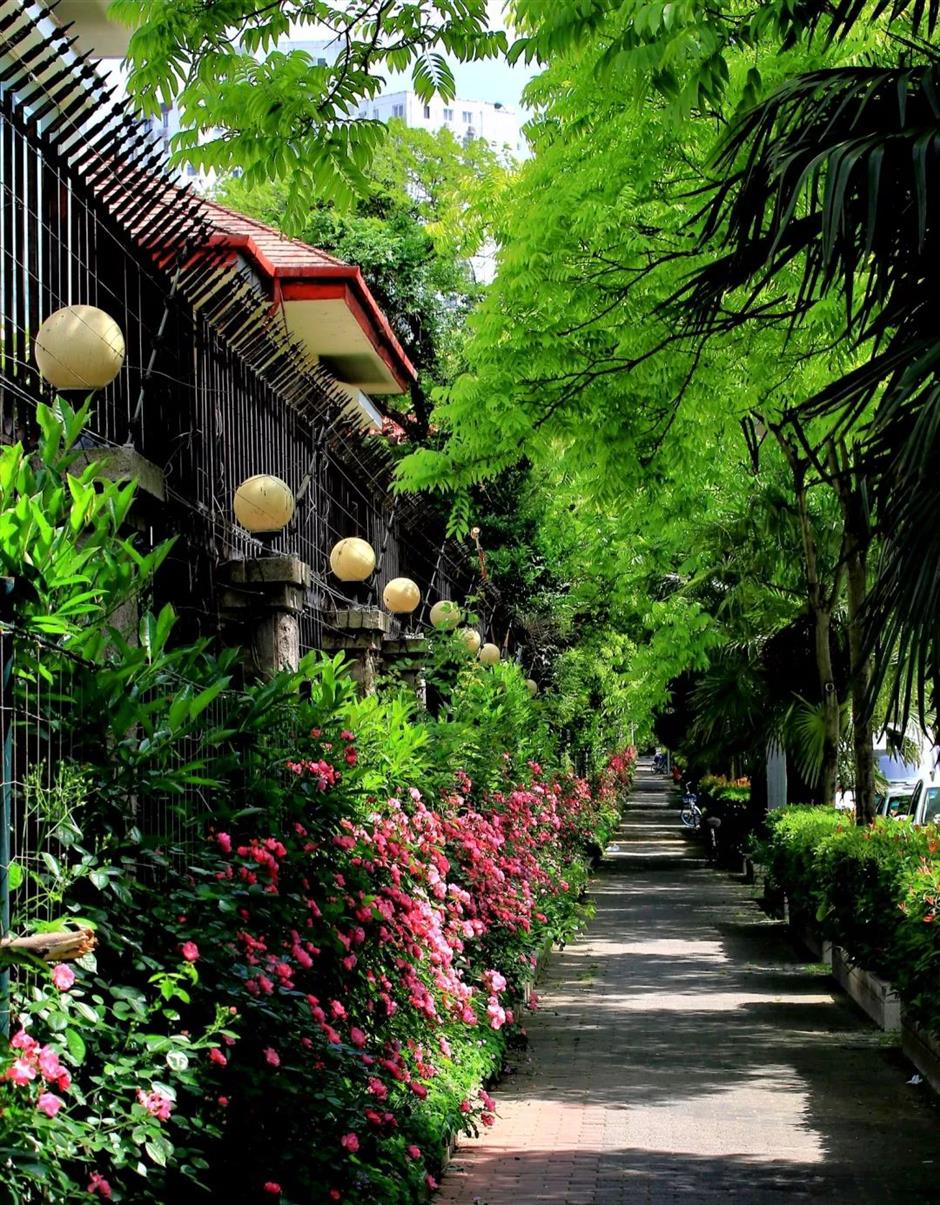 The 1.6-kilometer Xinyue Road section between the No. 2 Gaodong Road and Yuansan Road in the Pudong New Area is planted with cherry blossom and has a 900-meter fitness track.

It's at its best in March, April, August and September.

The Jinding Road section between Zhenbei Road and Wanzhen Road in Putuo District features camellia and plum blossom and is best appreciated from January to April.

The list is open for public opinion through December 7, the bureau said.

The roads were selected from 22 across the city, and the 11 final ones, seven in downtown districts, will have diversified greenery which can be appreciated in different seasons, the bureau said. 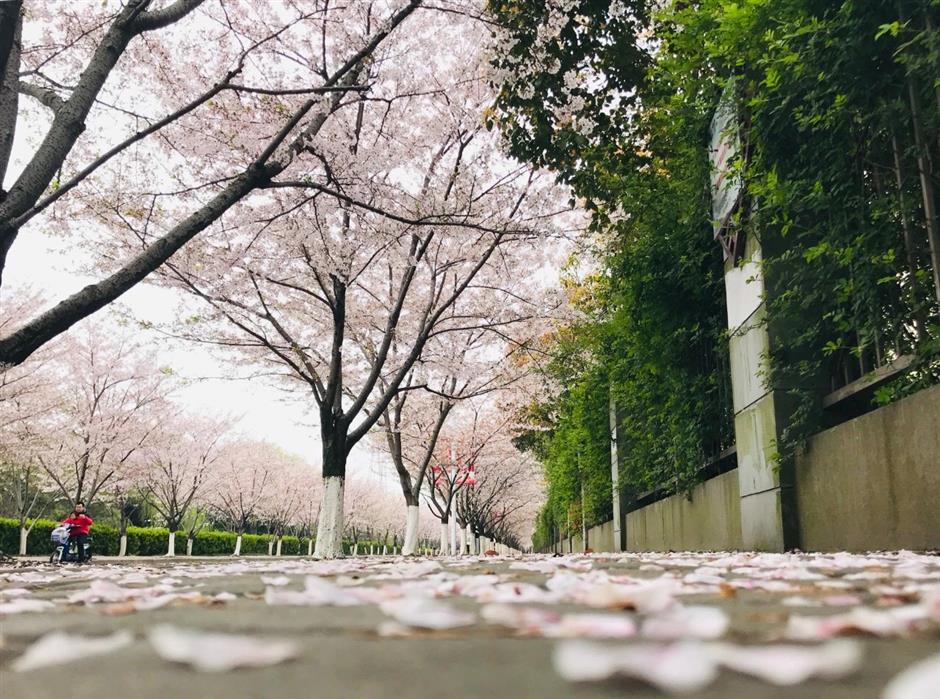