Kidney disease on the rise in China

About 20 percent of acute kidney damage in adults is caused by drugs and the incidence has been rising in the recent years. The public have a poor awareness of the issue, medical experts from Tongren Hospital said at a health education lecture on the prevention and control of kidney disease.

“Scientific drug use can avoid most drug-induced kidney damage. Patients should consult experienced doctors instead of taking medicines blindly, keep medical records and report to doctors about previous medical history and not to take some health tonic following advertisements,” she said.

Dr Wang Xiaoxia, director of Tongren’s kidney department, said long-term use of these drugs also can cause chronic kidney damage, which doesn’t have significant symptoms in the early stage and many people are not aware of the need for regular and early screening. 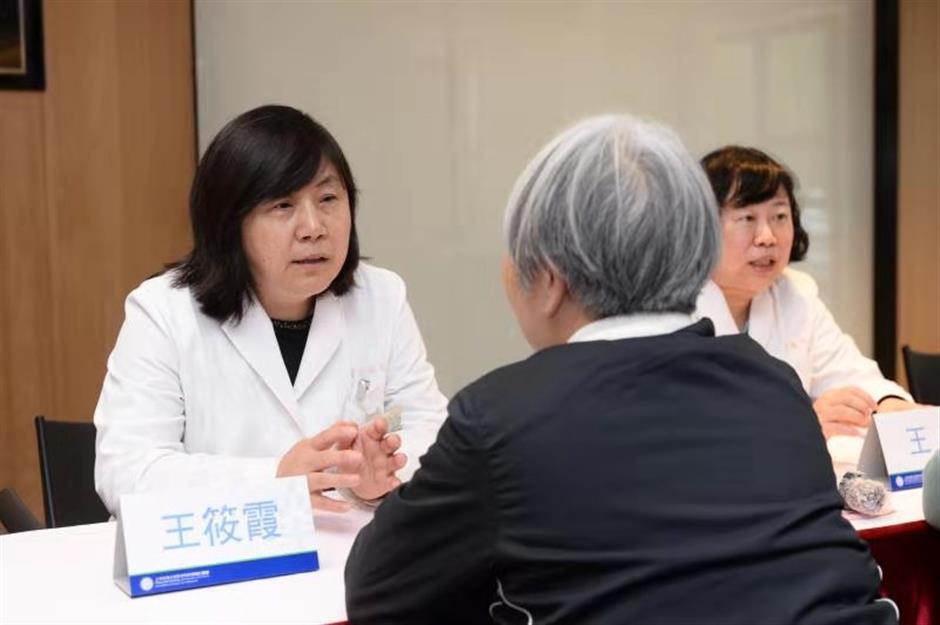 Dr Wang Xiaoxia, director of Tongren Hospital's kidney department, talks to a visitor at a health lecture on kidney disease prevention and control.