To enhance the efficiency and accuracy of early screening and clinical practice, the first guideline on diagnosis and treatment for Asian people was released at the forum.

“The incidence of prostate cancer is rising quickly in China, which has more patients at a terminal stage and higher mortality. The genetic features of Chinese in prostate cancer are quite different from Western patients,” said Dr Ye Dingwei from the Shanghai Cancer Center. Ye said the lack of a guideline for Asian people seriously restricted decision-making in clinical practice.

Ye led a team of around 40 experts on the disease from around the world to work out the guideline.

“Early detection and treatment are the key to reduce mortality and even achieve recovery for patients. If detected in early stage, over 90 percent of patients can survive for over five years, a term for clinical recovery,” Ye said. “However, over 60 percent of patients in China have been in the middle or terminal stage when diagnosed. It is an important reason why mortality in China is much higher than in Western countries.”

To promote early screening, Ye's team worked on a standard and launched the first batch of screenings in Shanghai.

So far, 12 centers in medical facilities and 22 sites in neighborhood health centers have been established in Shanghai and cities in other provinces to enable early and accurate screening. 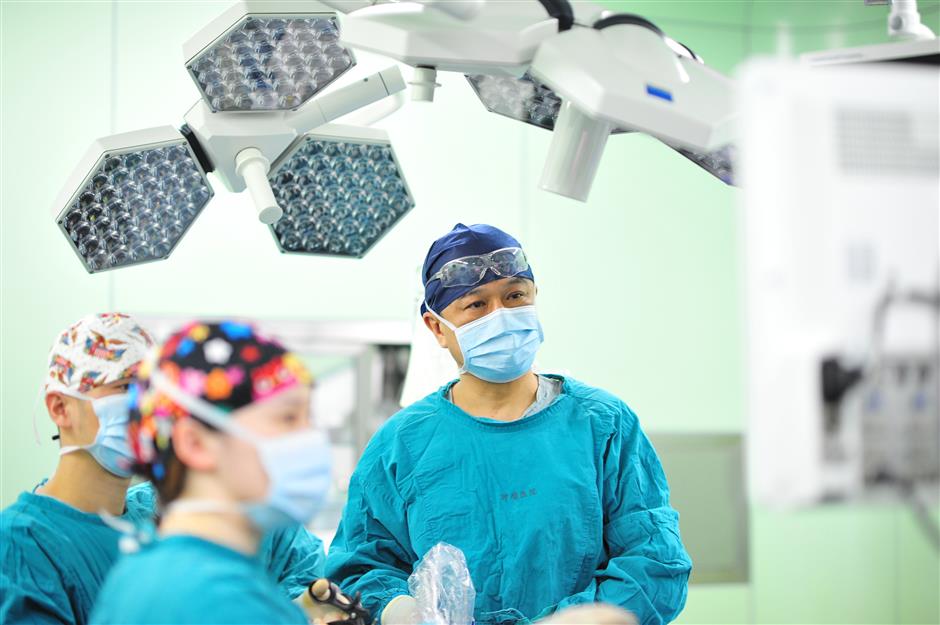