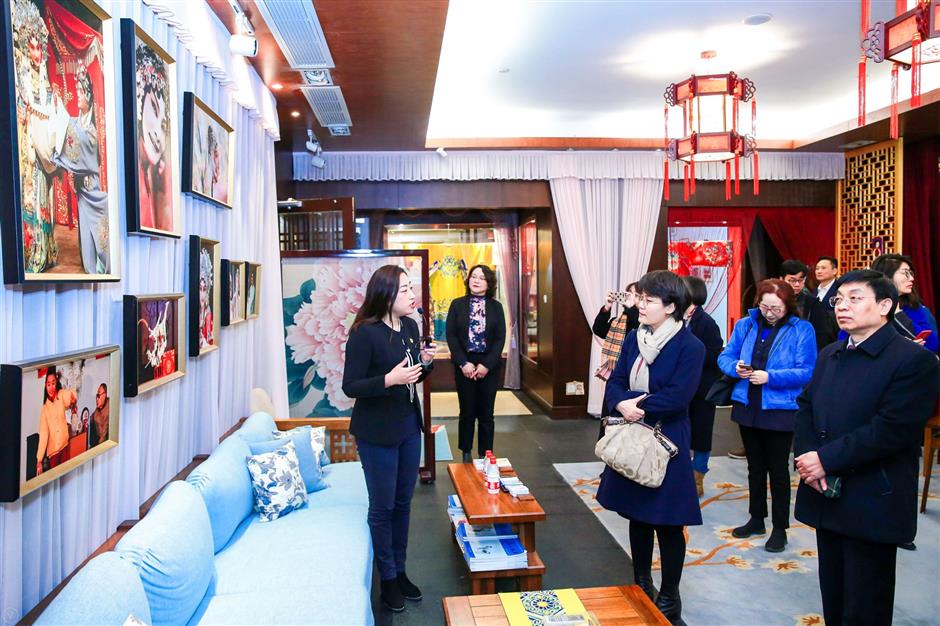 Shanghai's first research institute focusing on governance of the international community was established in Changning District over the weekend.

The academy will train professionals and make standards for other international communities across the country, said Fan Bin, president of Shanghai Social Work Association and the head of the academy.

Meetings will be held regularly to help improve the governance standards for international communities, Fan said, and the Changning International Community Governance Forum was held on Saturday.

Hu Yu'ang, Party secretary of Hongqiao Subdistrict, said frequent meetings among residents and their representatives were key to the management of the community.

The Ronghua neighborhood, for instance, has established a residents’ chamber of 12 counselors, including six foreigners, and holds meetings once a month. 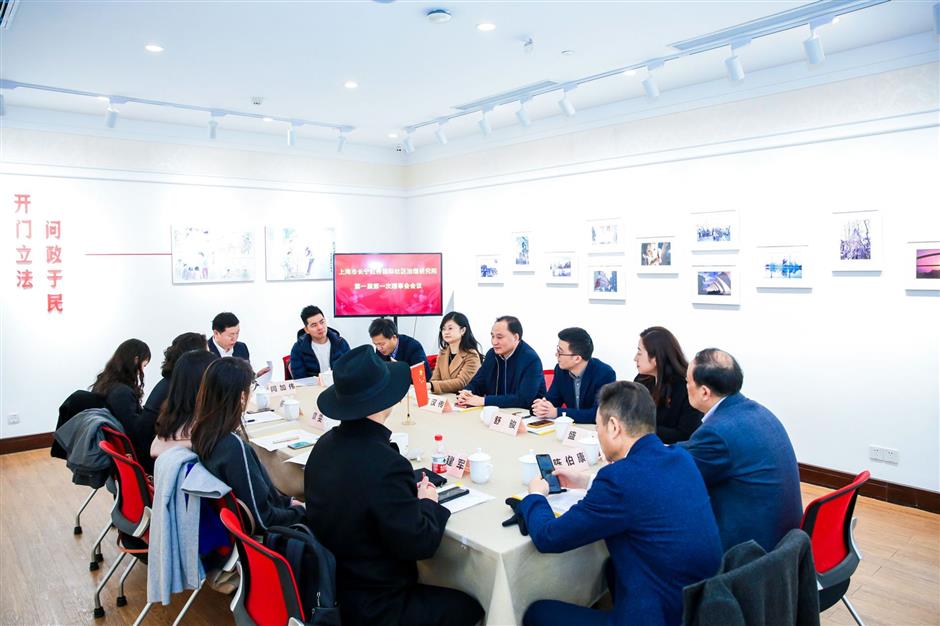 President Xi Jinping visited the civic center in November and called for efforts to make it easier for residents to express their views through established channels and explore diverse forms of democracy.

The civic center also features a grassroots-level legislation contact point for the Standing Committee of the National People’s Congress. Residents have sent over 500 pieces of opinions to the congress on 30 draft laws since the point was established in 2015. Over 20 of the opinions have been accepted and written in the laws, said Sheng Hong, Party secretary of the Ronghua neighborhood.

These experiences are valuable to other international communities across the city, said Yan Jiawei, deputy chancellor of the academy.

"Many local international neighborhoods have yet to create a community among the foreign residents, mainly because of the shortage of cross-cultural communication skills of the community workers," Yan said.

At the Gubei community, all the signage and services are multilingual. Foreign residents are encouraged to serve as volunteers to promote the city's garbage-sorting regulation or traffic rules, Yan said.

Liu Jianjun, a professor with Fudan University, asked to launch more organizations like the Gubei Civic Center for local communities. "Companies and social organizations should also be invited to take part in the community governance," Liu told the forum.

An international community governance standard has also been released on the forum featuring the experiences and standards of the Hongqiao community. The standard has three levels of community management index. The top-level index, for instance, includes the safety, environment, service, management and community integration. 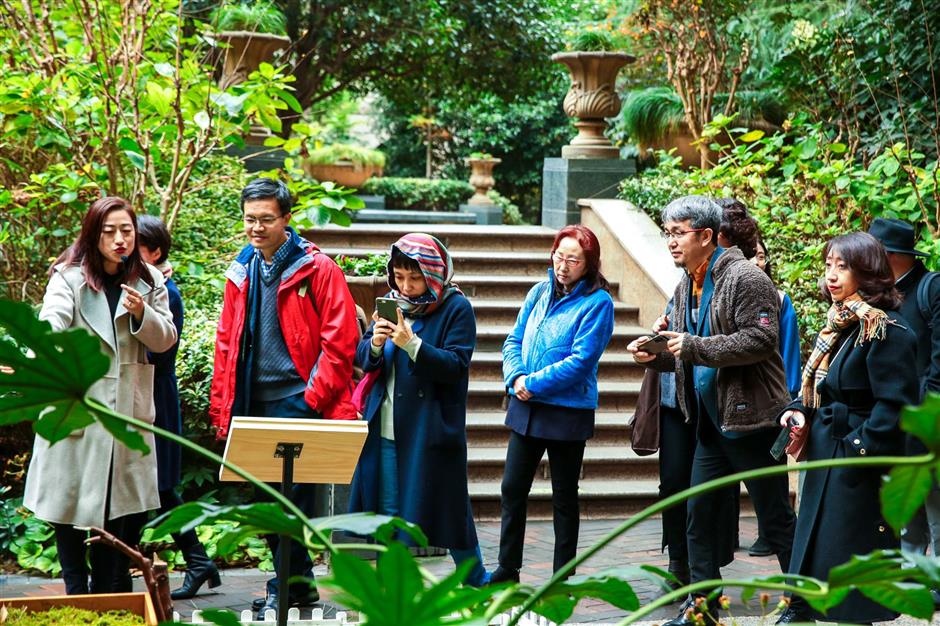